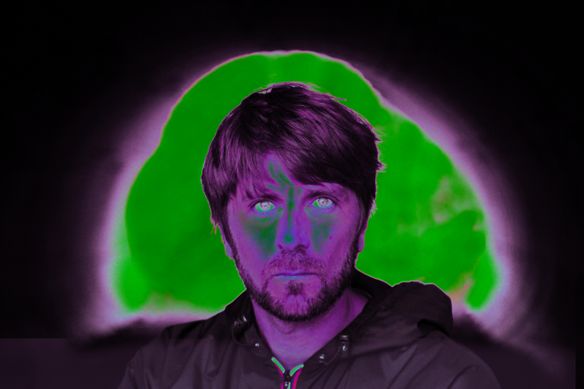 As an avid skier, Ruben Östlund directed ski films for five years, until his mid 20’s, testifying his taste for long sequence shots. He went on to study film at the University of Gothenburg where he developed his knowledge of constructed and well thought out sequence shots which has continued to evolve through all his films. His work is best described as humorous and accurate observations of human social behaviour, film blended with sociology. His last three feature films have premiered in Cannes and his latest film Turist won the Un Certain Regard Jury Prize in 2014. It was distributed in over 75 territories and became an theatrical box-office success. Besides, Ruben Östlund is a professor of film at the Academy of Fine Arts Gothenburg Sweden and is currently working on his fifth feature film, The Square, that will premier in 2017. 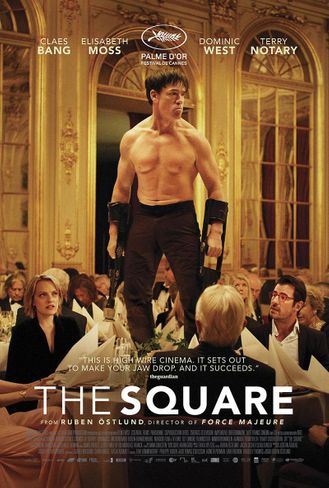 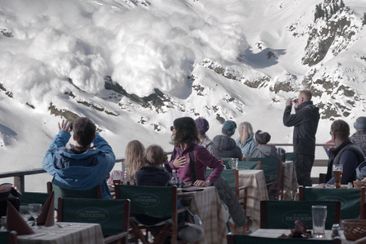 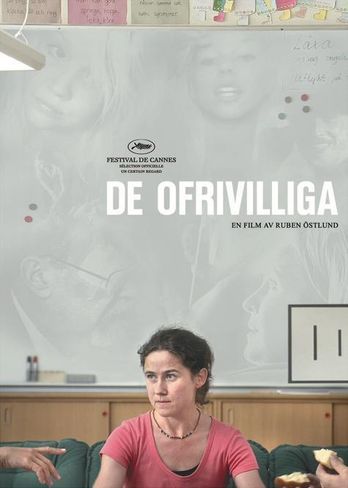 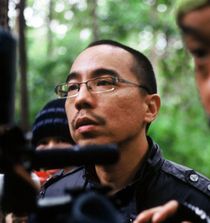 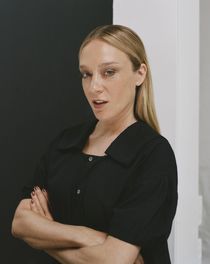