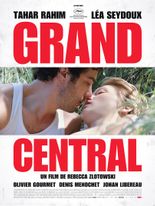 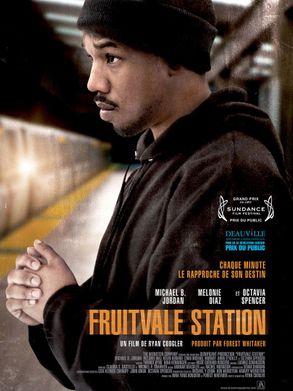 This is the true story of Oscar, a 22-year-old Bay Area resident who wakes up on the morning of December 31, 2008 and feels something in the air. Not sure what it is, he takes it as a sign to get a head start on his resolutions: being a better son to his mother, whose birthday falls on New Year's Eve, being a better partner to his girlfriend, who he hasn't been completely honest with as of late, and being a better father to T, their beautiful 4 year old daughter. He starts out well, but as the day goes on, he realizes that change is not going to come easy. He crosses paths with friends, family, and strangers, each exchange showing us that there is much more to Oscar than meets the eye. But it would be his final encounter of the day, with police officers at the Fruitvale BART station that w 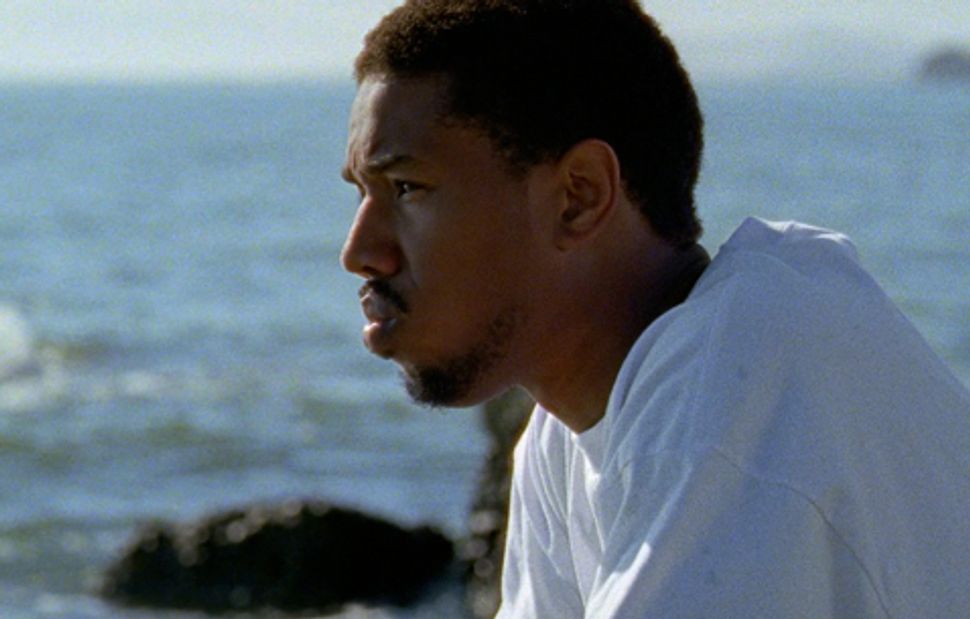 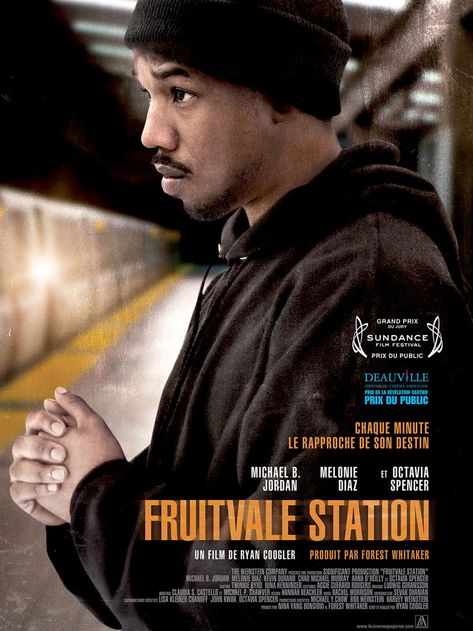 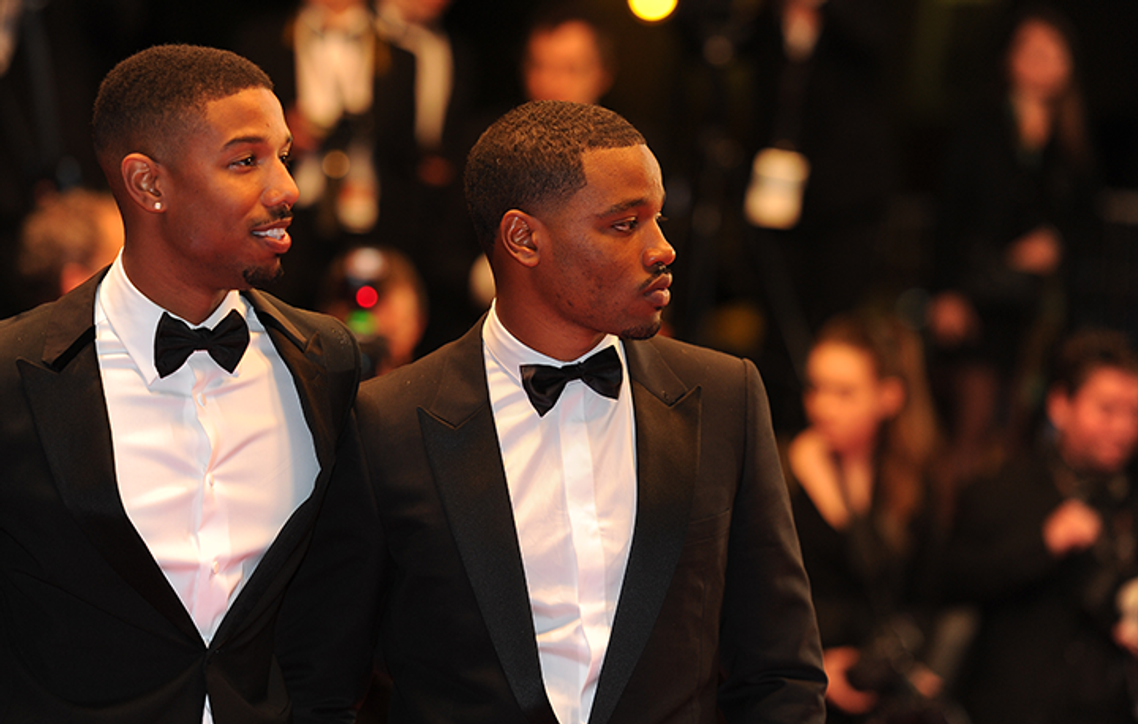 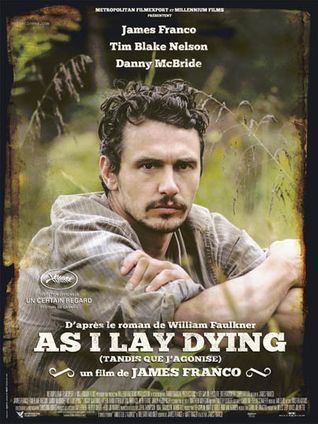 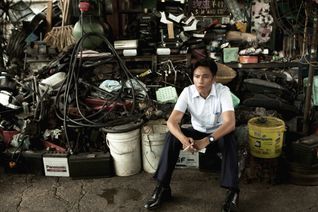 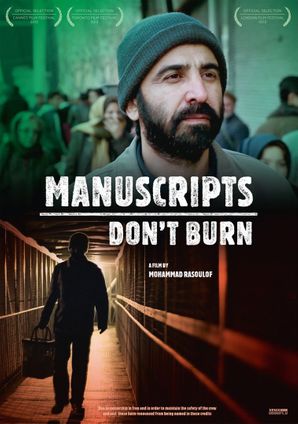 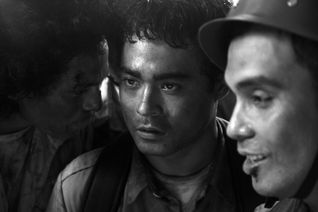 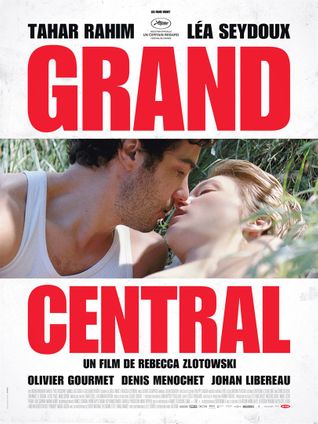 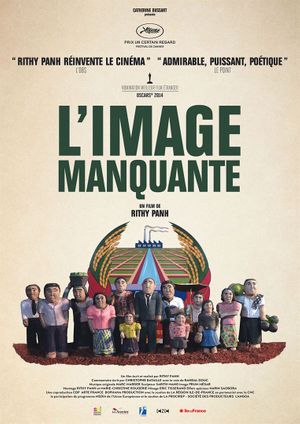 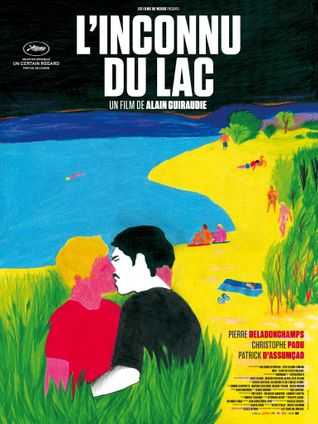 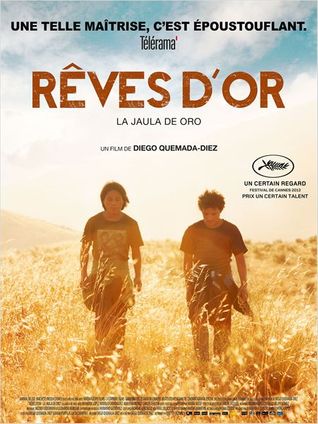 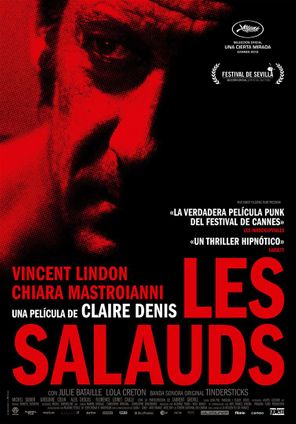 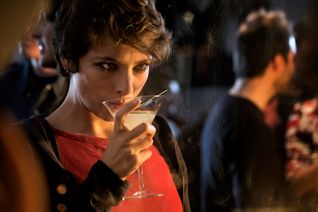 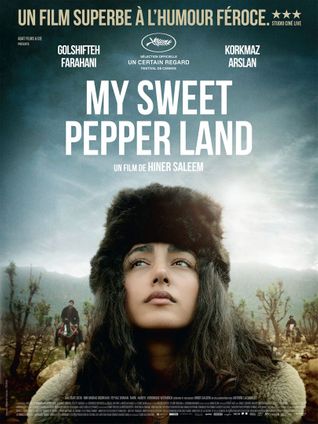 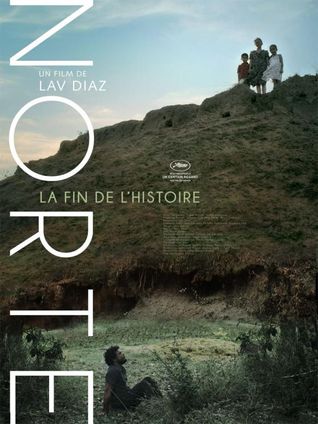 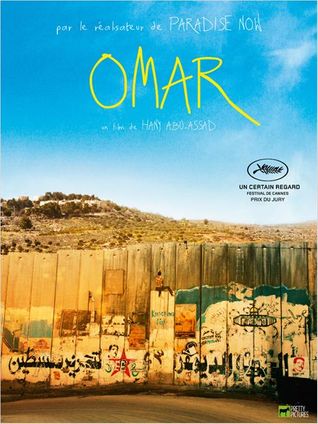 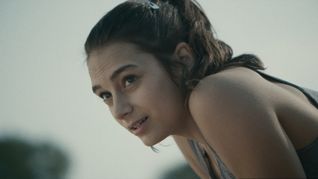 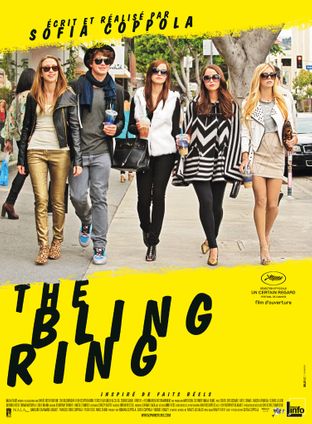 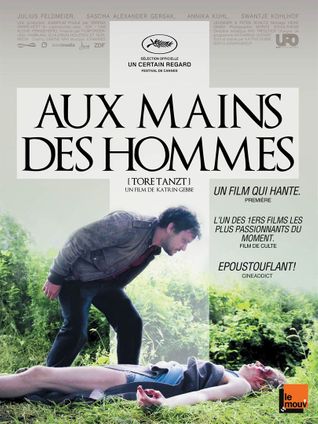 TORE TANZT
(NOTHING BAD CAN HAPPEN) 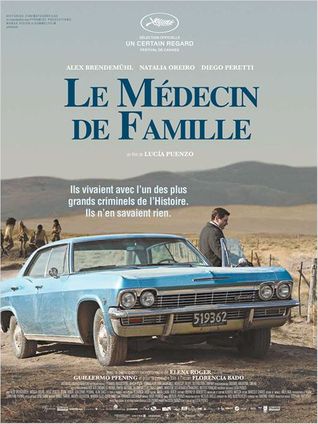