A husband, wife and two children (a boy and a girl) come from an industrial city to the countryside, to the husband’s birthplace, to stay in his father's old house.

In contrast to the old setting (the city that brightens up the relations between the characters, that smooths the rough edges, and even creates some illusion of happiness and love), the new setting is Nature. It is a setting of breathtaking rolling hills, the bottom of a prehistoric sea, and fertile land, all lying in the ruins of dislike. It is sad even though it is proud. It doesn’t let on. It will demand great sacrifice.

And no one will hold back the hand the father raises against his son. The voice crying out will not be heard. The son will not be replaced by the lamb. For the one who raises the knife has ears that ca 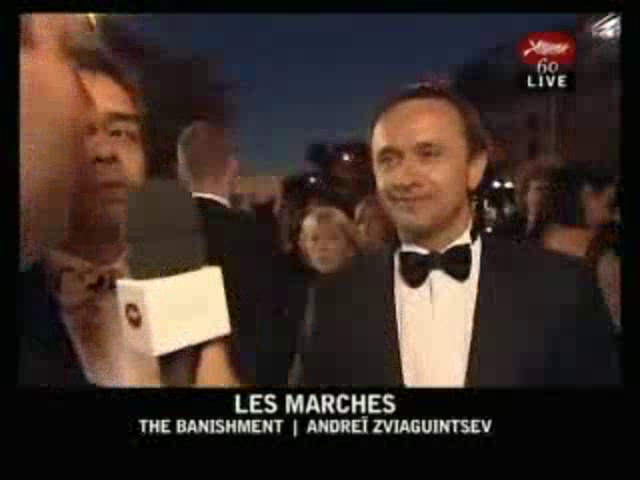 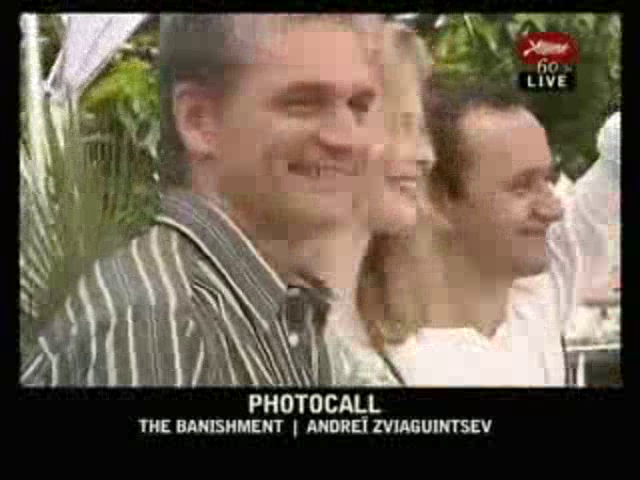 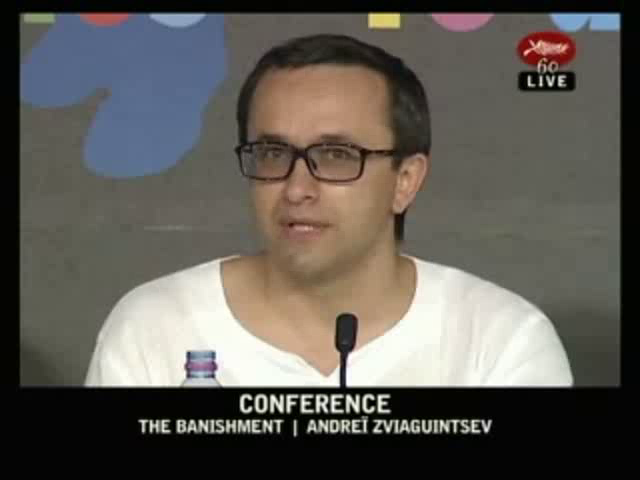 Competition: “The Banishment” by Andrey...

MOGARI NO MORI
(THE MOURNING FOREST)

NO COUNTRY FOR OLD MEN

THE MAN FROM LONDON

WE OWN THE NIGHT

A husband, wife and two children (a boy and a girl) come from an industrial city to the countryside, to the husband’s birthplace, to stay in his fathe...
.
.
.