Pelé Eterno ( Pelé Forever ) is screened throughout Brazil. The career of the best player of the 20 th century, in addition to blending art and emotion, is also one of redemption, history and renown without precedent in Brazil.

Pelé Eterno ( Pelé Forever ) was produced and directed by Anibal Massaini through Anima/Cinearte Produções. “ The Bible on Pelé,” in the words of Edson Arantes do Nascimento himself, is based on the text of Armando Nogueira – the most famous sports journalist in the country, with a unique style, both literary and delightful – with screenplay by Jose Roberto Torero and narrated by Fulvio Stefanini – an actor with a long-standing career in stage and television, whose successes include Meno Male and Caixa 2, for which he received the Shell Award for Best Actor in 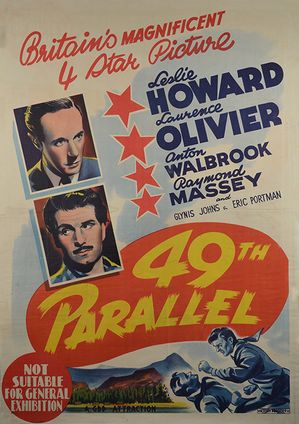 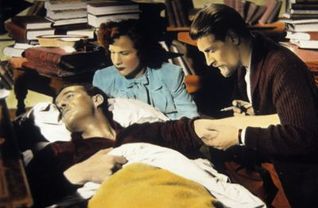 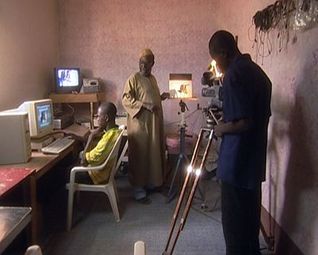 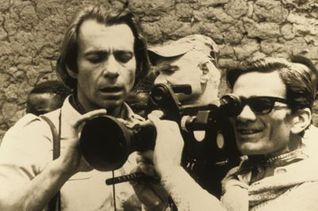 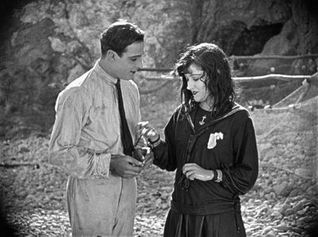 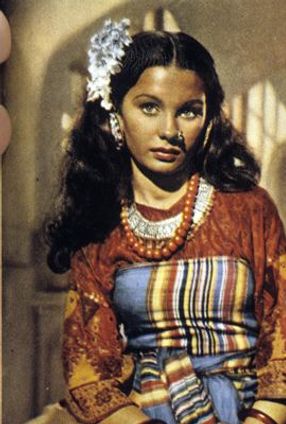 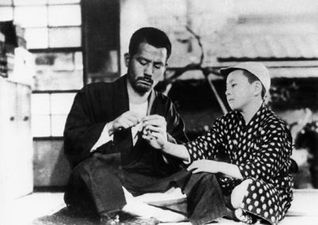 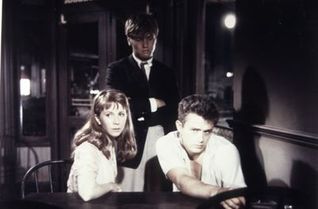 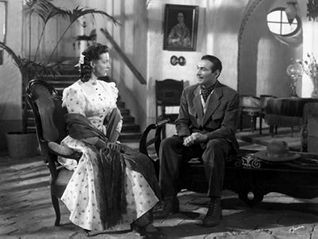 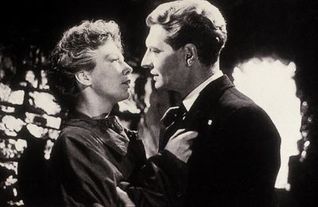 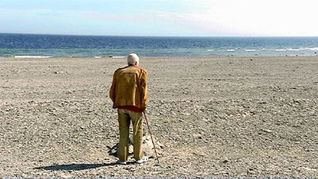 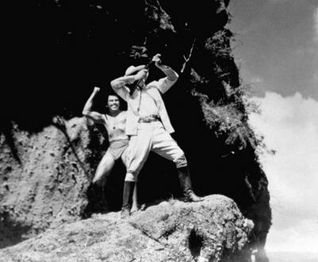 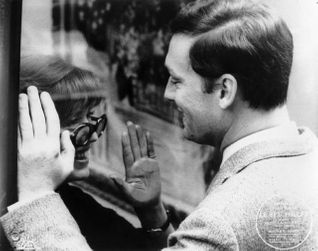 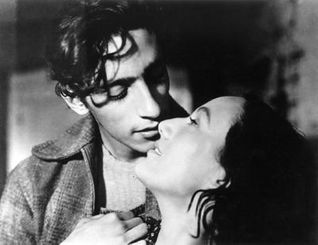 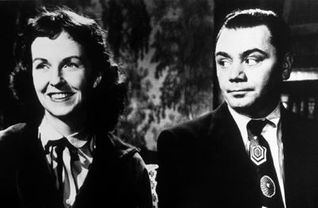 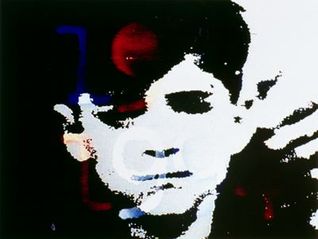 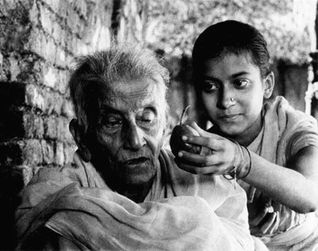 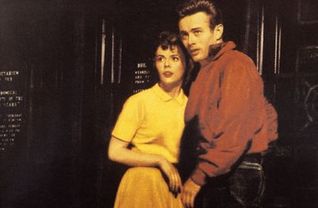 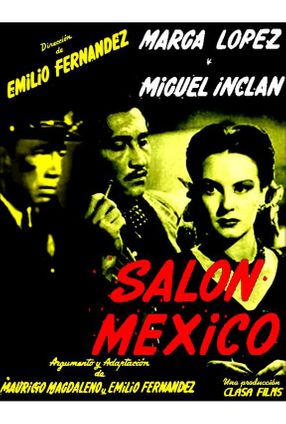 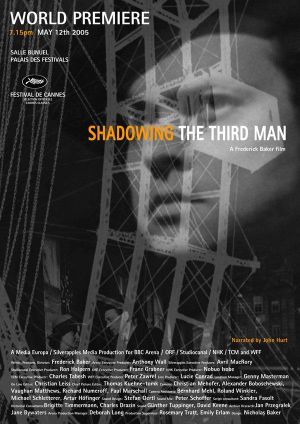 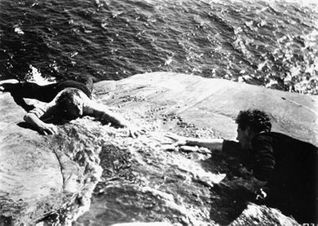 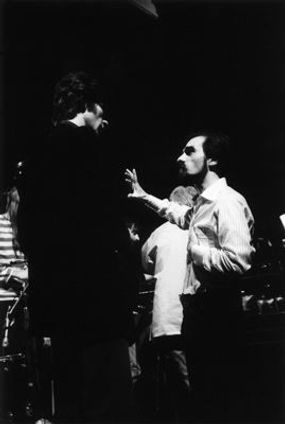 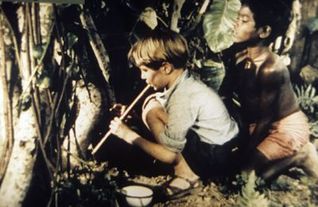 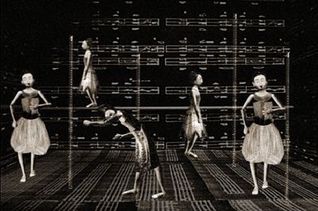 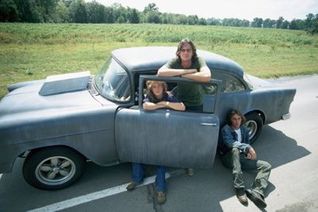 Pelé Eterno ( Pelé Forever ) is screened throughout Brazil. The career of the best player of the 20 th century, in addition to blending art and emotio...
.
.
.