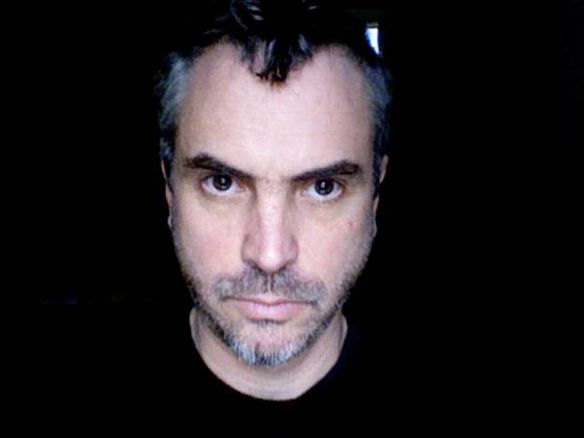 Alfonso Cuarón studied cinema and philosophy before shooting his critically acclaimed first film, Love in the Time of Hysteria in 1991. He next directed in the USA Little Princess (1995), twice nominated for the Oscars, then Great Expectations (1998). On returning to Mexico, he helmed, co-wrote and produced And Your Mother Too (2001), whose script was awarded the Prize for best script at the Venice Film Festival and an Oscar nomination. He then directed two British films, Harry Potter and the Prisoner of Azkaban in 2004 and directed and co-wrote Children of Men (2006), a futuristic film, praised for its direction and realism that was awarded the best technical contribution in the Venice Film Festival and several Oscars nominations. Alfonso Cuarón also took part in the collective film, Paris, I Love You, presented in 2006 at the opening of Un Certain Regard in Cannes and in 2007 collaborated with Jonás Cuarón and Naomi Klein in the short film The Shock Doctrine. 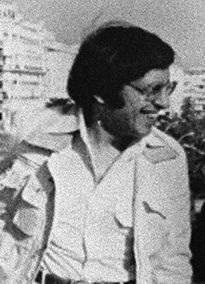 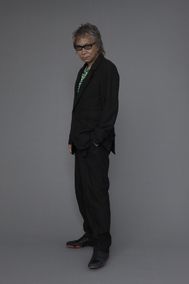