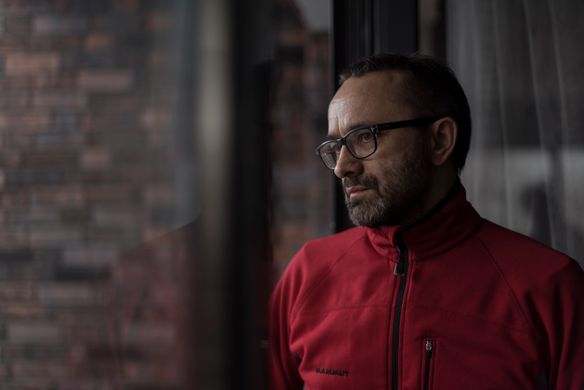 Multi-award winning filmmaker Andrey Zvyagintsev has already become one of the most respected directors in Russian and international cinema. He directed his first feature film in 2003 The Return which won a Golden Lion at the Venice Film Festival. He has continued to write and direct films: the award-winning feature films The Banishment (2007), which premiered in competition at the Festival de Cannes and won the Best Actor Award, Elena (2011) that got the Un Certain Regard Special Jury Prize and Leviathan (2014) which brought him Best Screenplay award in Cannes, both Golden Globe and Academy Award for the Best Foreign Language Film nominees. His most recent film Loveless won the Jury Prize at the 2017 Festival de Cannes, and was among the nominees for Best Foreign Language Film at the Golden Globe and 90th Academy Awards. 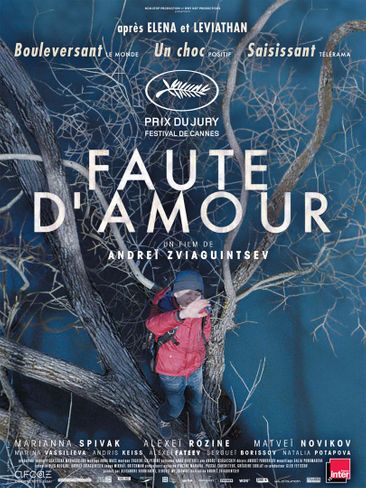 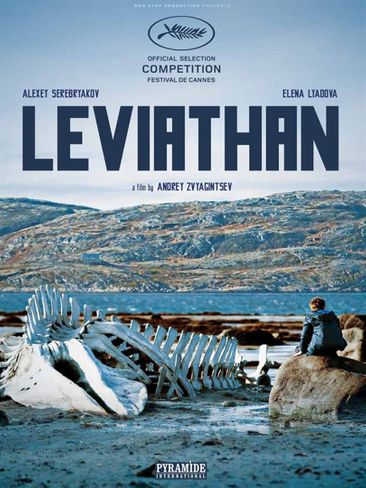 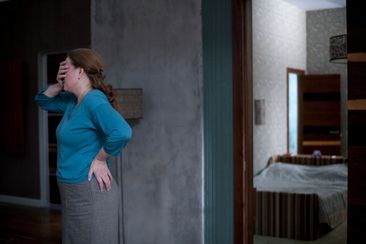 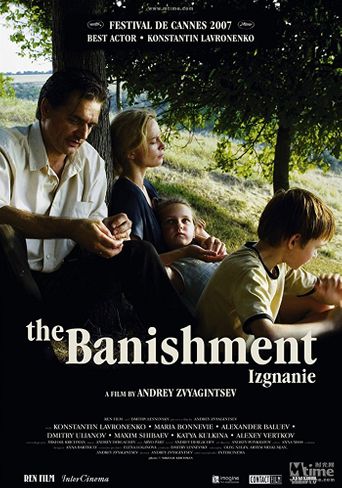 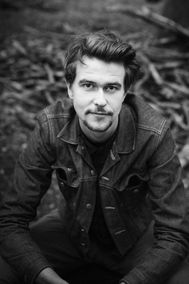 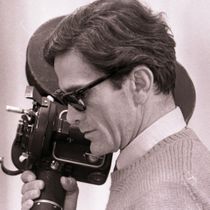 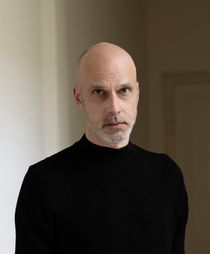