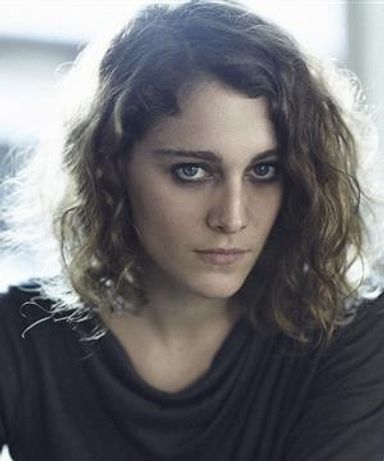 Ariane Labed was born in Athens to French parents and grew up in Greece and Germany. She studied drama at Provence University, where she co-founded the Vasistas theatre company, serving as actor, co-director and choreographer. Following a project at the National Theatre of Greece in Athens, she made her screen debut: Attenberg by Athina Rachel Tsangari (Best Actress at the Venice 2010 Film Festival), then Alps by Yorgos Lanthimos in 2011. She went on to feature in French and international projects: Richard Linklater’s Before Midnight, Love Island by Jasmila Žbanic´, Fidelio, Alice’s Journey by Lucie Borleteau (Locarno Best Actress award), The Lobster by Lanthimos. She has worked with Guy Maddin, Delphine and Muriel Coulin, Philippe Grandrieux, Justin Kurzel, Garth Davis… 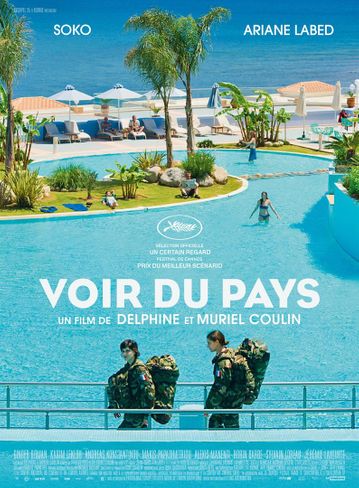 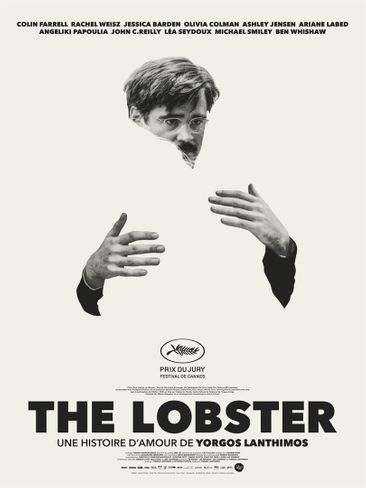 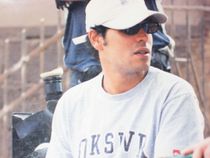 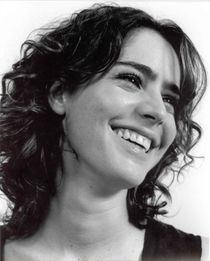