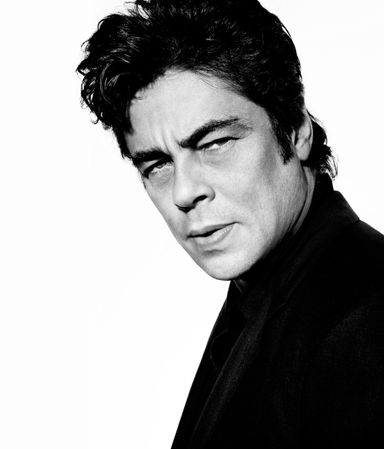 Born in Puerto Rico, Benicio Del Toro grew up in Pennsylvania and attended the University of California at San Diego. He studied acting with Arthur Mendoza at the Stella Adler Conservatory. Awarded the Oscar for Best Supporting Actor for his role in Steven Soderbergh’s Traffic in 2001, he was also nominated for his work in Alejandro González Iñárritu’s 21 Grams in 2003 and won the Best Actor Award at the Festival de Cannes 2008 for his incarnation of Che. After having made his feature debut in License to Kill, he went on to star in such films as Fear and Loathing in Las Vegas, Snatch, The Pledge, The Hunted, Sin City, Things We Lost in the Fire, The Wolfman, Savages, Jimmy P, Escobar: Paradise Lost, A Perfect Day, and Star Wars: The Last Jedi. Benicio Del Toro reprised his role as Alejandro (Denis Villeneuve’s Sicario) in the upcoming thriller Sicario: Day of the Soldado. He resumed his role as the Collector in James Gunn’s Guardians of the Galaxy and in the recently released Marvel saga Avengers: Infinity War. He can also be seen in Showtime’s upcoming miniseries Escape at Dannemora. He won Independent Spirit Awards for his performances in the The Usual Suspects, Basquiat and for best ensemble in Inherent Vice. Benicio was invited to Cannes for his directorial debut, El Yuma, one of the segments of 7Days in Havana, a collective work in Un Certain Regard in 2012. 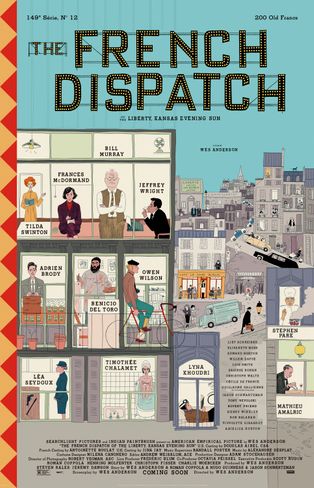 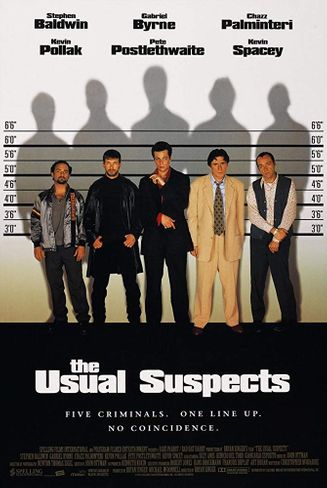 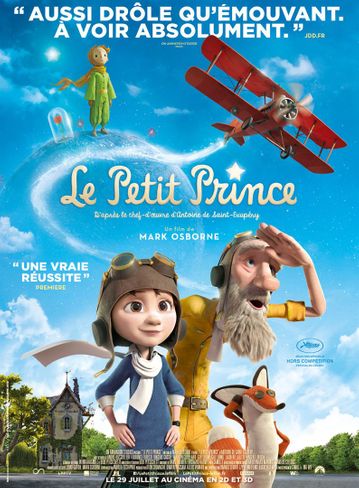 THE LITTLE PRINCE 2015 Out of Competition Actor 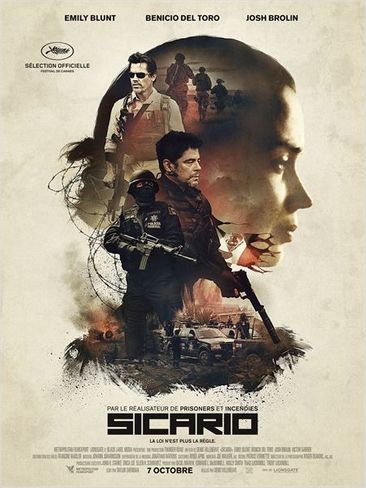 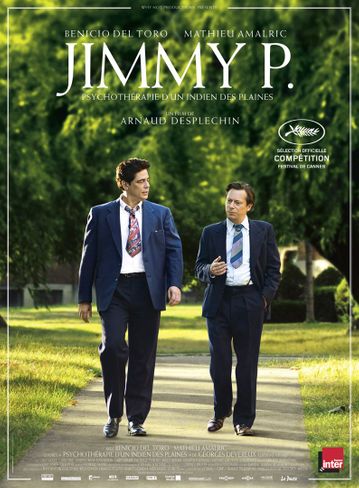 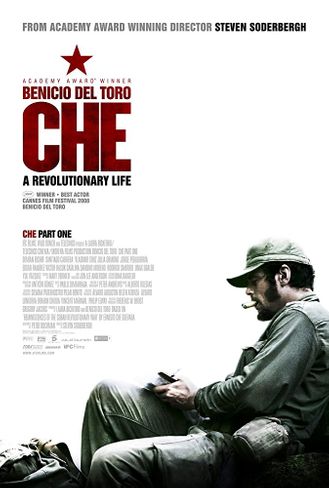 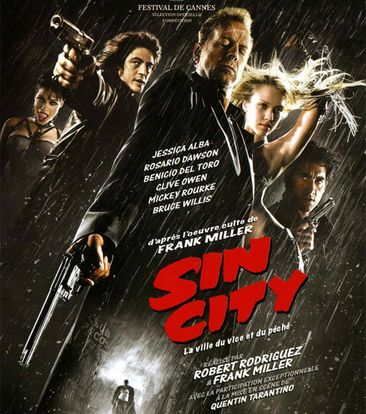 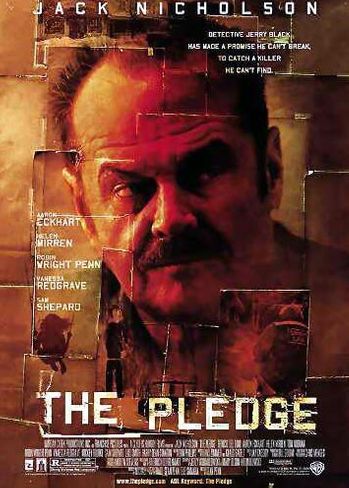 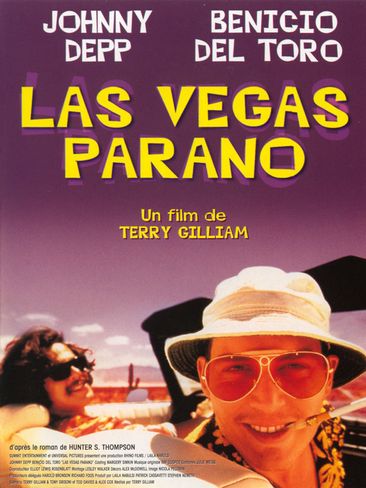 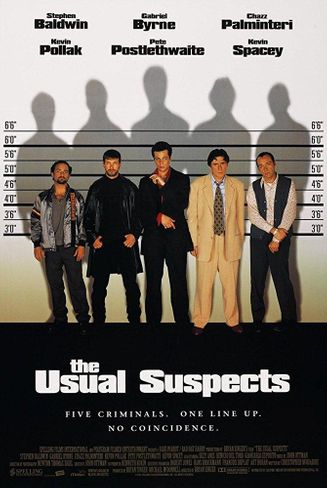 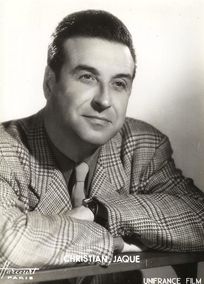 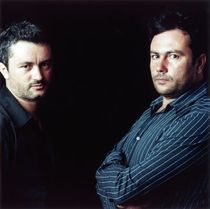 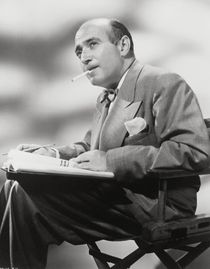