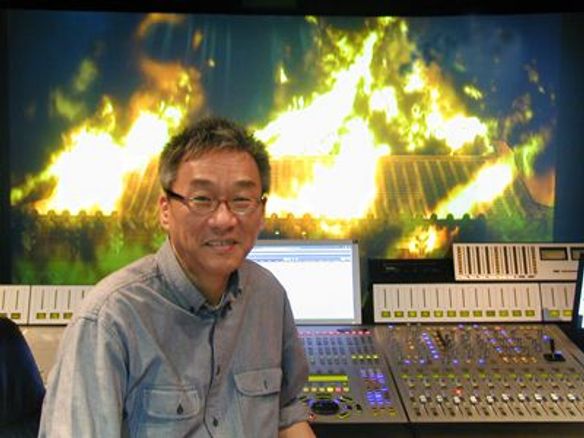 Film director and screen writer, Edward Yang was born in China, raised in Taiwan. He was an accomplished Manga (Japanese style comics) artist at the age of 12. He chose to pursue science and technology, and went on to earn advanced degrees in Electrical Engineering in the US. Following a career in micro-computer design in Seattle, Yang returned to Taipei in 1981 to realize his life-long dream of becoming a filmmaker. The first film project he participated as writer/director, In Our Time (1982), is recognized as the ground breaking film for the Taiwan New Wave. He has since worked in film and theatre. The award winning feature films he made include That Day, on the Beach (1983), Taipei Story (1985), The Terroriser (1986), A Brighter Summer Day (1991), A Confucian Confusion (1994), Mahjong (1996), and Yi Yi (1999), which won him the Best Director¿s prize in Cannes 2000. 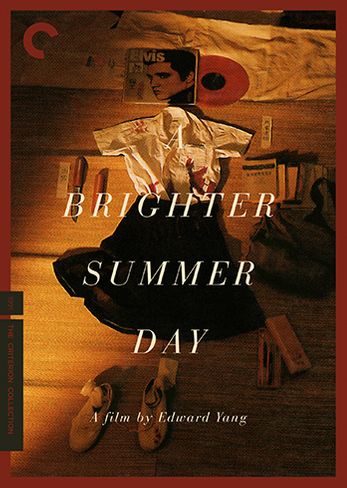 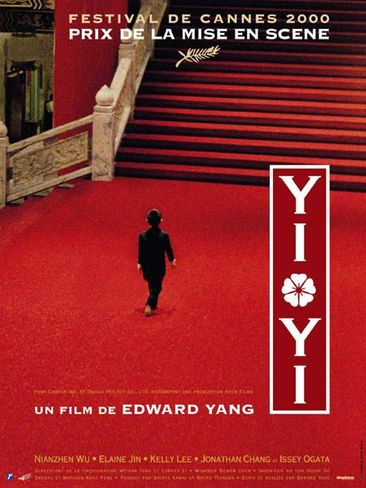 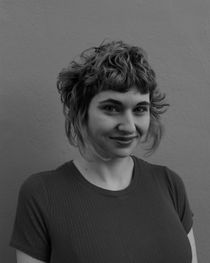 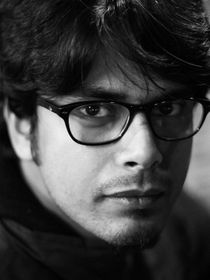