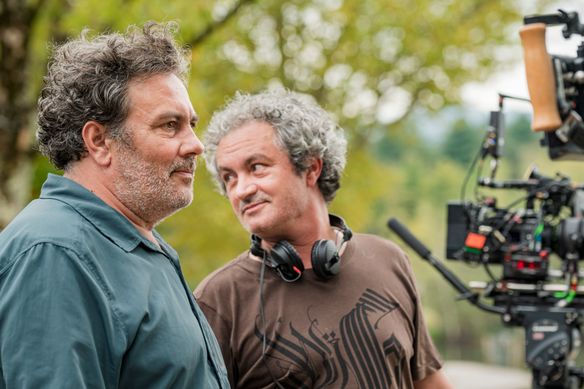 Jean-Marie Larrieu works with his brother Arnaud. They were born in 1965 and 1966, respectively, in the Hautes-Pyrénées and discovered both the cinema and the mountains thanks to their grandfather, an amateur filmmaker. After studying philosophy, they directed several short films, including La Brèche de Roland, with Mathieu Amalric (Directors’ Fortnight 2000). Feature films followed, with A Man, a Real One (2003) and To Paint or Make Love, with Daniel Auteuil and Sabine Azéma, in Competition at the Festival de Cannes 2005. Then Le Voyage aux Pyrénées (Directors’ Fortnight 2008), Happy End, based on the novel by Dominique Noguez, and Love is the Perfect Crime, adapted from a novel by Philippe Djian, where they once again worked alongside Mathieu Amalric. In 2015, 21 Nights with Pattie brought together Isabelle Carré, Karin Viard and André Dussollier and was awarded the Best Screenplay at the San Sebastián Festival. 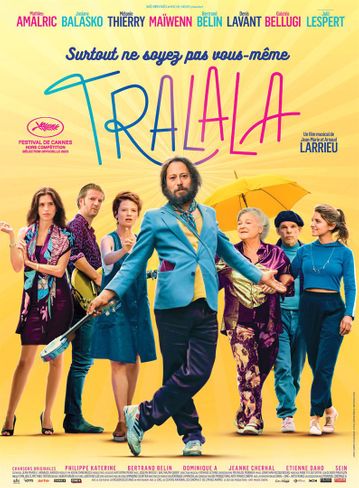 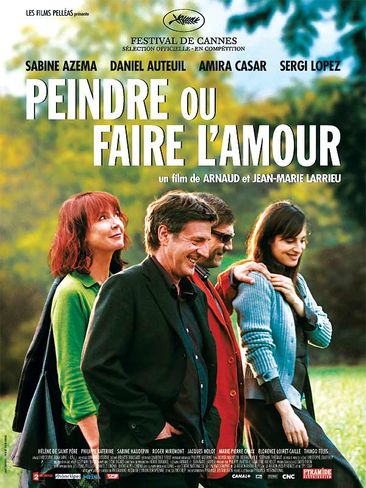 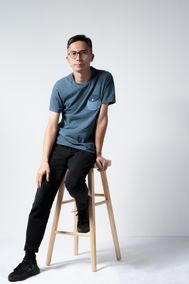 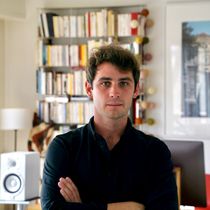 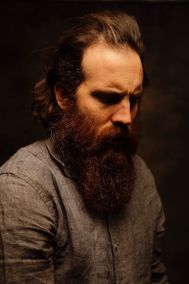