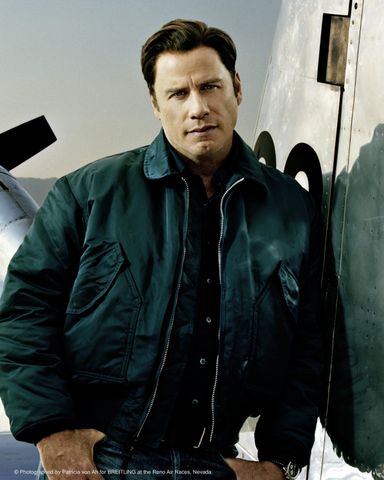 Two-time Academy award nominee for his role in the blockbuster Saturday Night Fever and for his role in Quentin Tarantino’s Pulp Fiction awarded Palme d’or in 1994 at the Festival de Cannes, John Travolta has starred in a number of monumental films. His credits include a vast filmography, the long-running musical Grease, the Brian de Palma thrillers Carrie and Blowout, Get Shorty by Barry Sonnenfeld, the Look Who’Talking trilogy, Broken Arrow and Face/Off, by John Woo, The Thin Red Line by Terrence Malick, The Taking of Pelham 123 by Tony Scott, and the limited series American Crime Story: The People V. O.J. Simpson. He recently completed filming on Moose, and will next be seen in the crime drama Gotti by Kevin Connolly that will have its World Premiere as a Special Gala Screening in the Palais des Festivals in Cannes. 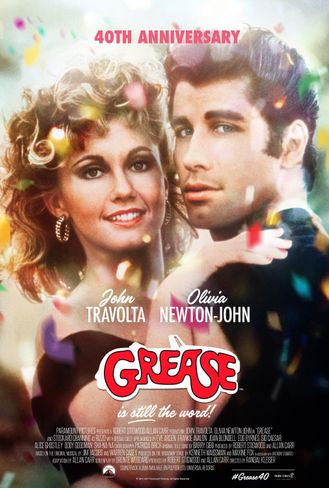 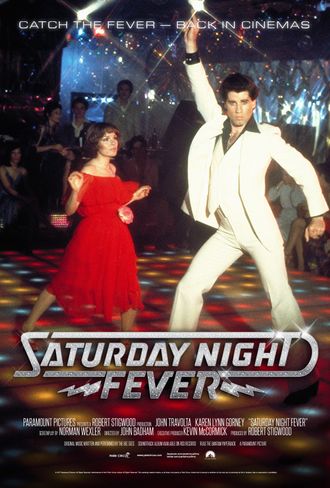 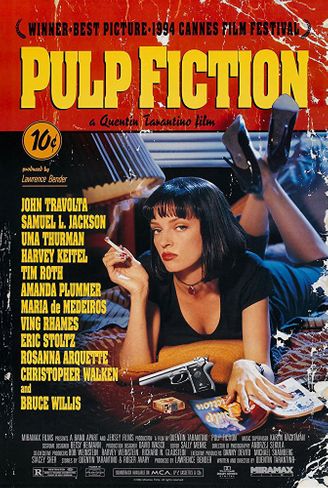 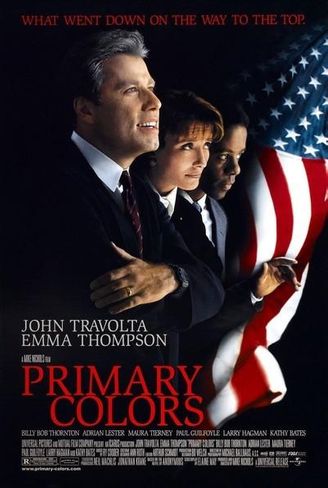 PRIMARY COLORS 1998 Out of Competition Actor 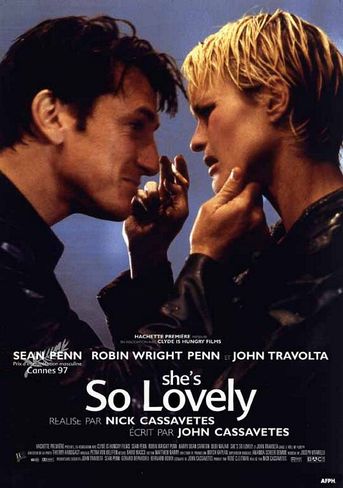 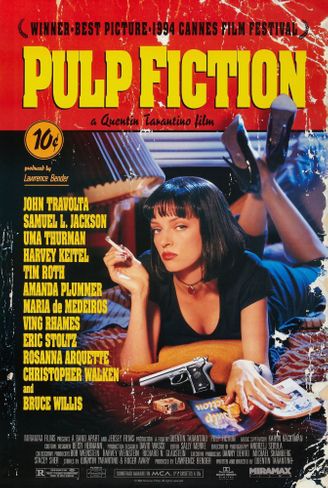 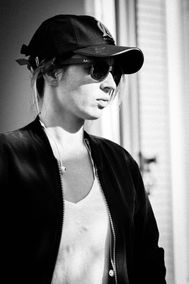 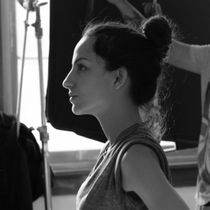