Born on March 31, 1932, in Kyoto. After studying law at Kyoto University, he entered Shochiku Ofuna Studio and worked as an assistant director with Masaki Kobayashi and Hideo Oba. Oshima made his feature-film directorial debut in 1959 with “Ai to Kibo no Machi” (“Street of Love and Hope”). Next year, Oshima released his landmark “Seishun Zankoku Monogatari” (“Cruel Story of Youth”) and “Taiyo no Hakaba” (“The Sun’s Burial”). His next film “Nihon no Yoru to Kiri” (“Night and Fog in Japan” / 1960) was considered too political and it was pulled from circulation just three days after its release, which made Oshima leave the studio to become an independent producer. He made a lot of controversial and ambitious works, including "Shiiku" ("The Catch" / 1961), “Gishiki” (“The Ceremony” / 1971) and “Ai no Korida” (“In the Realm of the Senses” / 1976), with which Oshima gained international acclaim. With “Ai no Borei” (“Empire of Passion”), he won the Best Director Award at the Festival de Cannes in 1978. For the first time in 13 years after Oshima made “Max, mon amour” (1987), he released his last film “Gohatto” (“Taboo”) and the film made its world premiere at the Festival de Cannes in 1999. 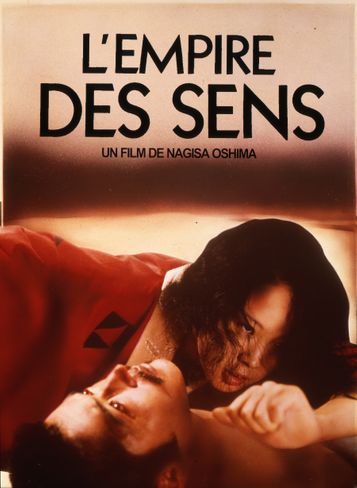 AI NO KORÎDA IN THE REALM OF THE SENSES 2017 Cannes Classics Director , Script / Dialogue 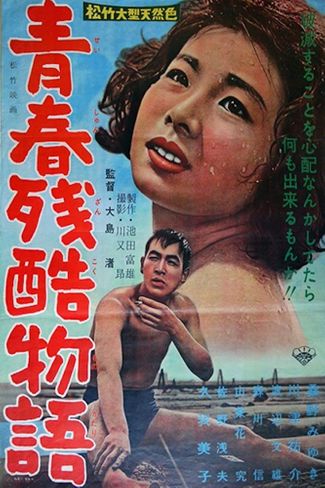 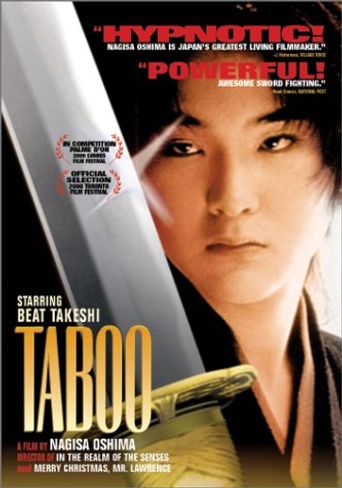 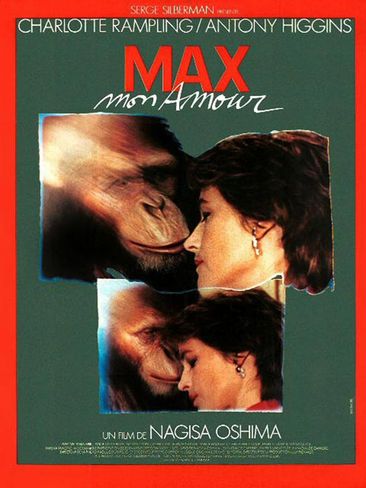 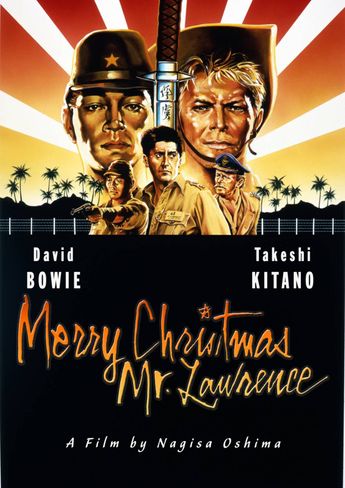 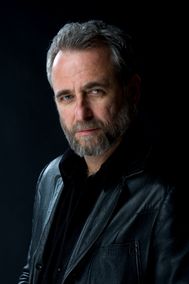 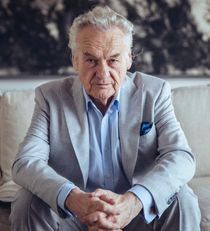 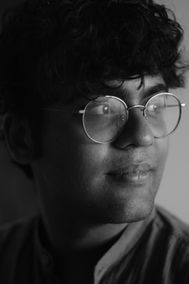 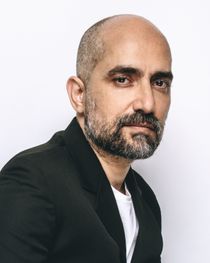