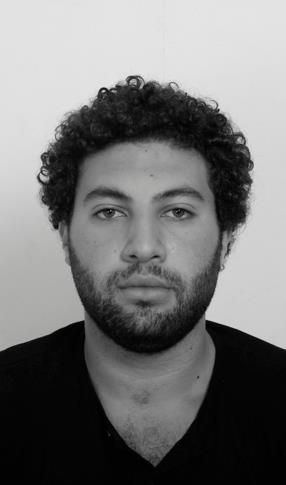 Born in Cairo in 1988. He studied film directing at the High Institute of Cinema in Cairo. During his studies he worked as an assistant for Yosry Nasrallah and Ahmed Abdallah among many other prominent film directors in Egypt. His first short feature film Zafir (Breathe Out) premiered at the 8th Dubai Film Festival and won the Jury Special Mention Prize at Muhr Arab Short Competition. Zafir competed at 34th Montpellier Mediterranean Film Festival - Cinemed
and was featured in many local and international film competitions. He finished his second short feature film “The Aftermath of the Inauguration of the Public Toilet at Kilometer 375”. It is his graduation project from the High Cinema Institute. 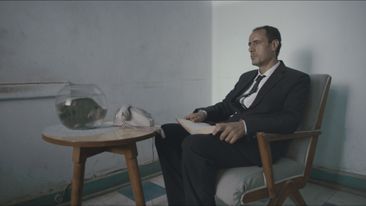 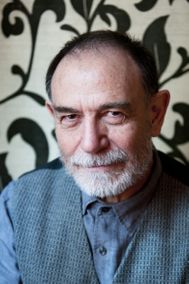