Committed filmmaker, Robert Guédiguian, celebrates his home city of Marseille in his film and examines the history of those whom he calls, just as Victor Hugo did, “the poor”. His first feature films in the 80s, Rouge Midi, Last Summer and Til Death Do Us Part, were critically acclaimed. The public discovered him thanks to Marius and Jeannette, which won the Louis-Delluc Prize, and competed in Un Certain Regard at Cannes in 1997. Among the twenty or so films he directed are Marie-Jo and Her Two Lovers (2002), The Last Mitterand (2004), Journey to Armenia, a search for origins (2007), Lady Jane (2008), Army of Crime (2009), The Snows of Kilimanjaro (2011) and Don’t Tell Me the Boy Was Mad (2014). His latest film La Villa was critically and publicly acclaimed. 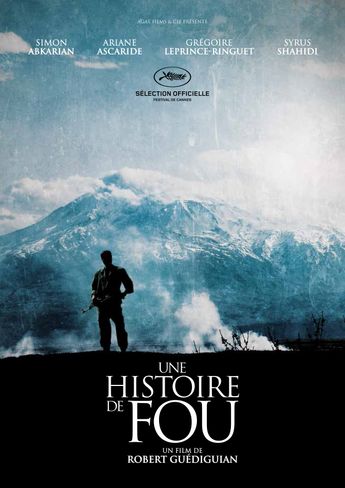 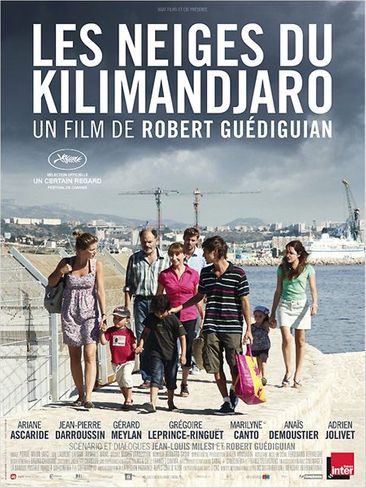 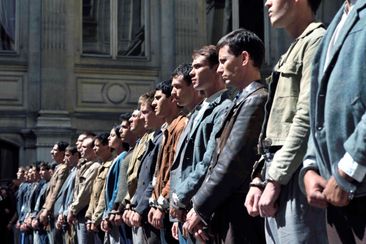 L'ARMÉE DU CRIME THE ARMY OF CRIME 2009 Out of Competition Director , Script / Dialogue 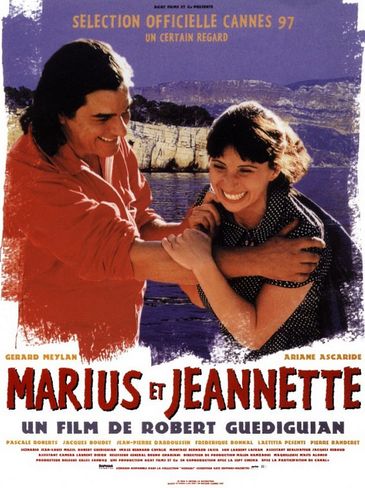 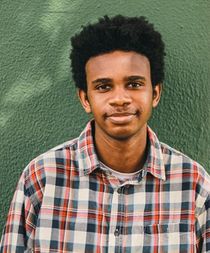 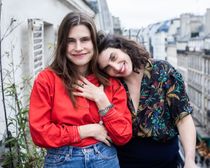