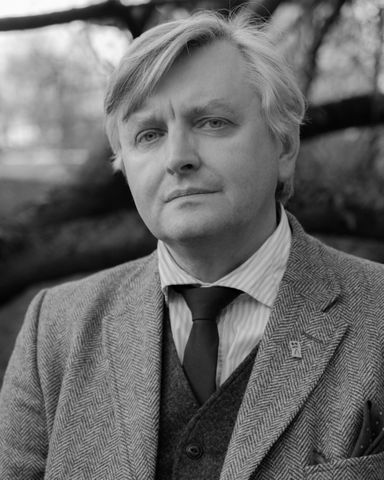 Sergeï Loznitsa was born on September, 5th 1964 in Baranovichi (Belarus, former USSR). He grew up in Kiev, and in 1987 graduated from the Kiev Polytechnic with a degree in Applied Mathematics. In 1987-1991 he was employed at the Kiev Institute of Cybernetics, working on Artificial Intelligence research. He also worked as a translator from Japanese. In 1997 Sergei Loznitsa graduated from the Russian State Institute of Cinematography (VGIK) in Moscow with a degree in feature film making.

Sergeï Loznitsa has been making documentary films since 1996, and he has directed 11 documentaries. He has received numerous international and national awards, including festival prizes in Karlovy Vary, Leipzig, Oberhausen, Paris, Madrid, Toronto, Jerusalem, St-Petersburg, as well as the Russian National Film awards “Nika” and “Laurel”. Sergeï Loznitsa’s montage oeuvre “Blockade” (2005) is based on the archive footage of besieged Leningrad.

Sergeï Loznitsa’s second feature film “IN THE FOG” was selected in the main competition at the 2012 Cannes Film Festival. In 2014, with "MAÏDAN", he reconnectes with the documentary films and shows us his country and the people fighting for its freedom. 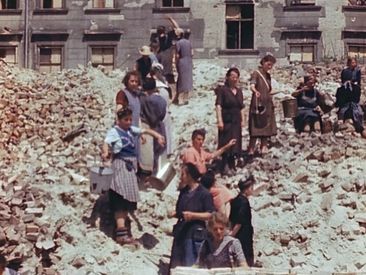 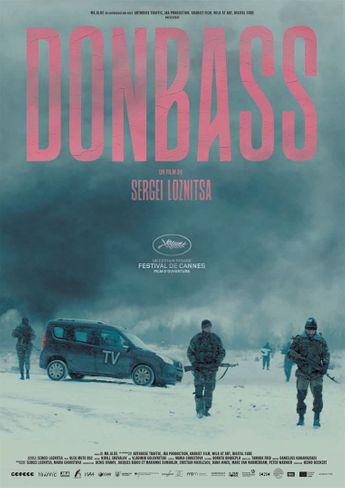 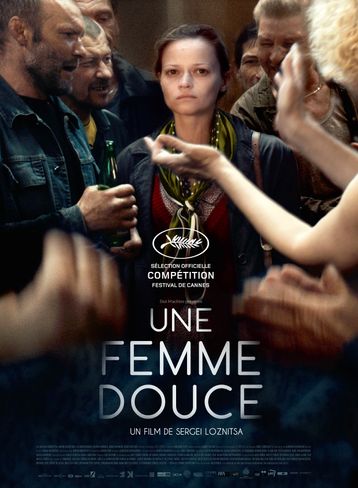 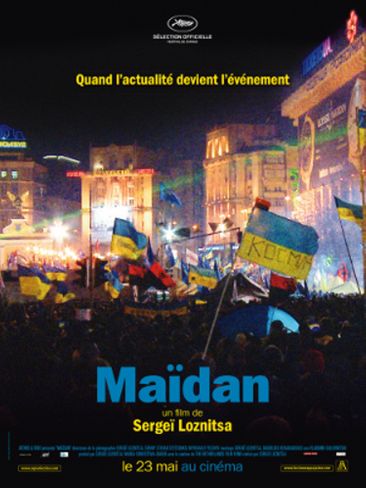 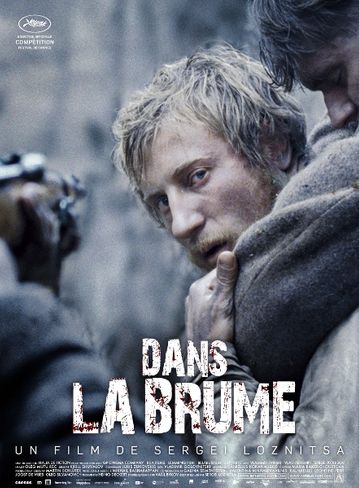 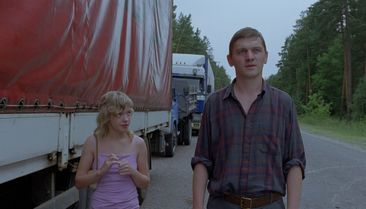 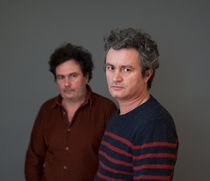 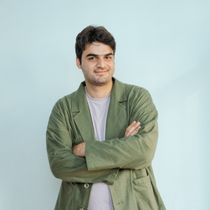