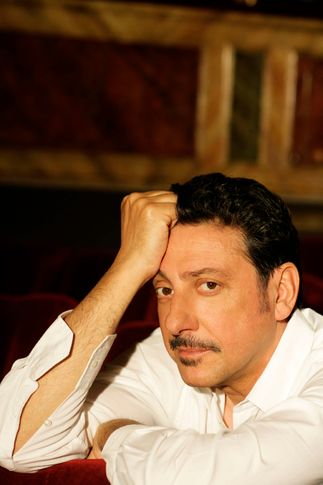 Actor, director and screenwriter, Sergio Castellitto began his cinema career in 1983 beside Marcello Mastroianni and Michel Piccoli in The General of the Dead Army by Luciano Tovoli. In 1988, he made his debut at the Festival de Cannes in Three Sisters by Margarethe von Trotta. Since then, he has accompanied eight films in the official Selection: The Flesh by Marco Ferreri, Who Knows? by Jacques Rivette, For Sale by Laetitia Masson, and The Wedding Director as well as My Mother's Smile by Marco Bellocchio. For this movie, he received the EFA Prize as Best European Actor in 2002. In 1998, he directed his first film, Libero Burro, then Don't Move, adapted from the novel by Margaret Mazzantini and selected by Un Certain Regard 2004.
During the 60th Festival de Cannes, he gave his Actor's Masterclass. In 2008, he appears in The Chronicles of Narnia: Prince Caspian by Andrew Adamson. 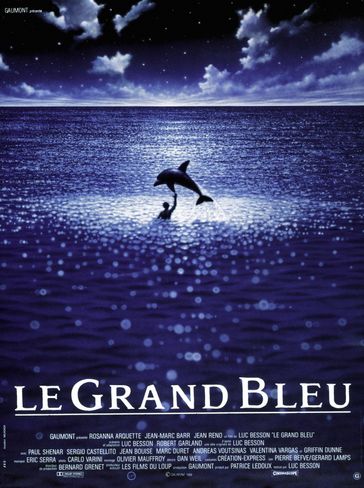 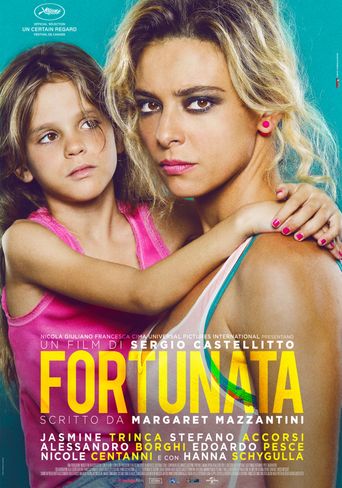 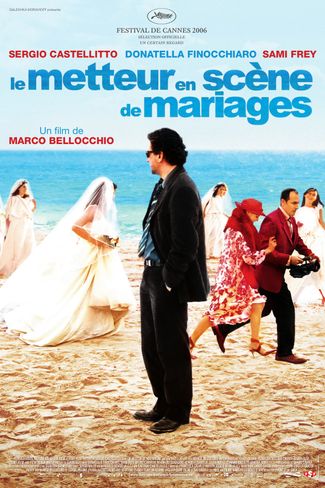 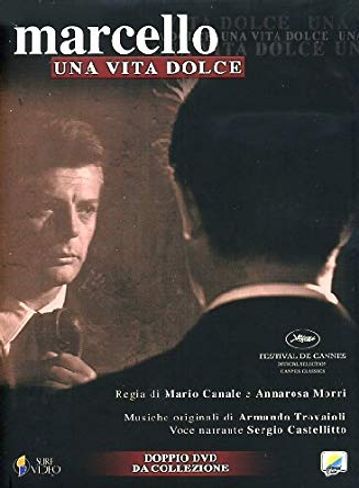 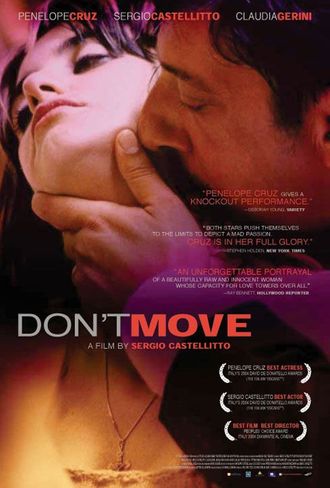 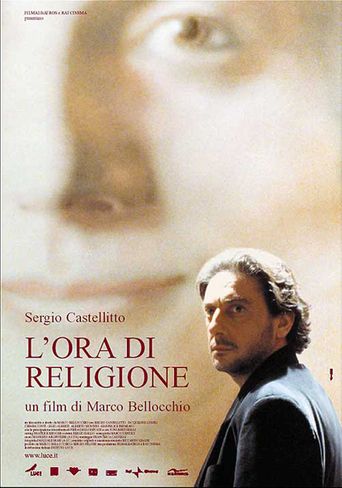 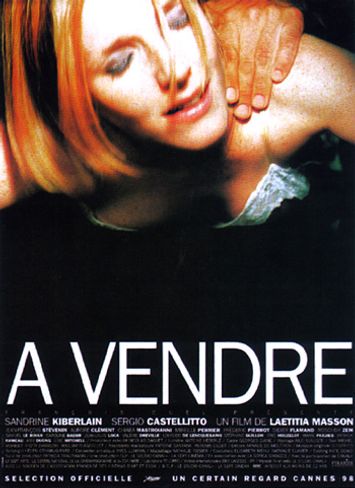 A VENDRE 1998 Un Certain Regard Actor 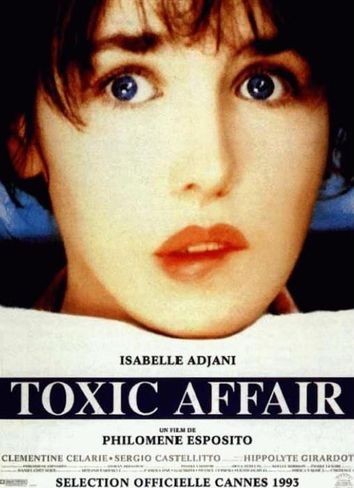 TOXIC AFFAIR 1993 Out of Competition Actor 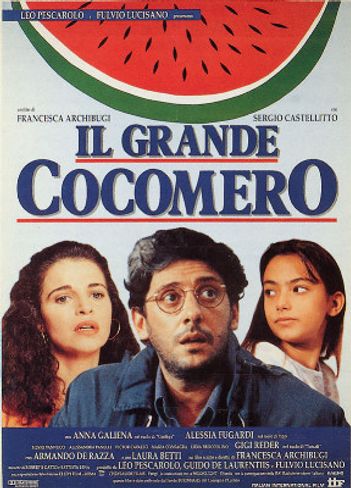 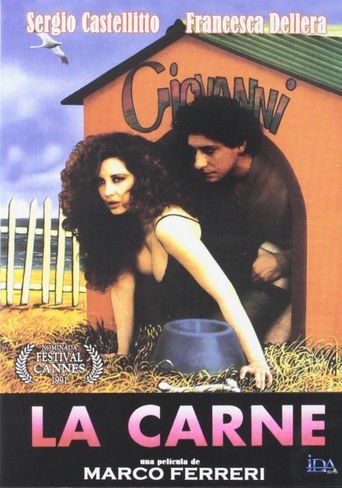 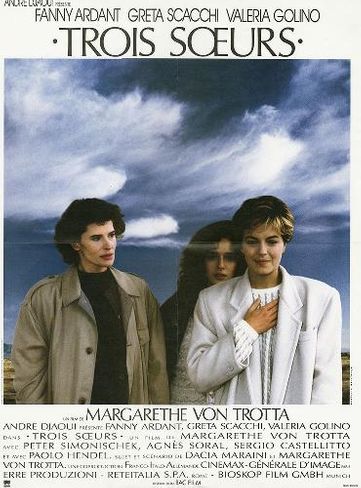 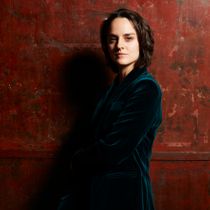 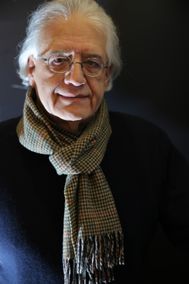