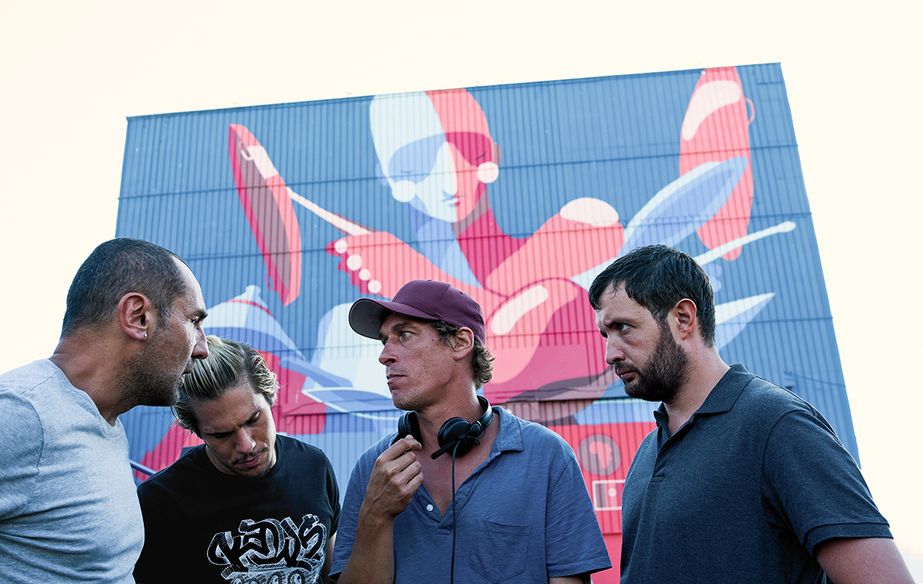 Photo on location for the film BAC Nord © DR

Good cops that gave the police a bad image. In 2012, in the north suburbs of Marseille, a major scandal hit the headlines. Several police officers from the anti-crime unit (known as BAC in French) were arrested for extortion and drug theft as part of an organised gang. The case was highly publicised and became a hot political issue at the time. Cédric Jimenez like many others from Marseille, developed a deep fascination with this story. He was then inspired to write a work of fiction based on this case, which he decided to name BAC Nord. After a meticulous production, the film is now presented Out of Competition at the Grand Théâtre Lumière. We meet the director.

What drove you to produce a film based on this scandal?

I grew up in these suburbs, so I know them well. I understand the atmosphere of them and the relationship residents have with the police. The police don’t have to do the same job as in a small town, the codes are very different. They are more like the people they deal with all day than the model citizens they should be. They took the case to the very top, all the way up to Manuel Valls [the then Minister of the Interior], and this political takeover only fuelled the scandal further. There was talk about organised drug trafficking and the BAC taking over from the traffickers. I started to think that this was becoming a pretty big story and I was interested in exploring the line between the accusations and the reality of the facts.

“In my films, there is a recurring theme of the individual being crushed by the machine, regardless of their behaviour”.

But my work isn’t to judge. I tried to experience the case as they did, at their level and through their eyes, without going beyond.

You met three police officers caught up in the case, who are played in the film by Gilles Lellouche, Karim Leklou and François Civil. How much did these interactions contribute to the film?

A lot. They knew their behaviour wasn’t perfect, but they were overwhelmed by the magnitude of the case. They were put on trial for international drug trafficking following all the media attention and political hype. They were in over their heads and it was all very complicated.

“Whether they’re guilty or innocent, what I’m really interested in is the person caught up in this kind of crisis. I dissect the case from a human perspective”.

In the film, there is a scene where the police raid one of the housing estates, which evokes a war film. Did you have any particular references in mind?

I didn't have any references other than how I felt when I was told about the situation. When you intervene in these estates, there is fear on both sides. It can be like a battlefield; the risks are high and neither side wants to give up. The police use military-like methods, but there are also weapons on the other side too. I was told about several operations, from both sides, and I mixed them together to create a scene that was rich with my feelings, in other words with electricity, mutual fear and the sense that you’re engaged in combat.

Your upcoming film, Novembre (November), also involves the police, but this time in a completely different context. It’s about the terrorist attacks in Paris on 13 November 2015.

It’s a real immersion into the heart of the SDAT, the French anti-terrorist subdivision, during the five days following the attacks. But I chose to focus on the perspective of the investigators, so we are never actually inside the attacks. It’s a film about life and the tsunami that hit the police when it happened. They didn’t sleep and were poised for action at all times. They had an enormous responsibility because failure wasn’t an option. The film tells this story with the help of Jean Dujardin, Sandrine Kiberlain, Anaïs Demoustier, Sofian Khammes and Jérémie Renier. 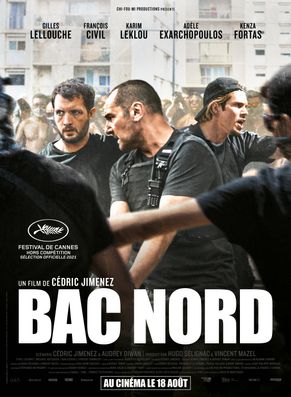 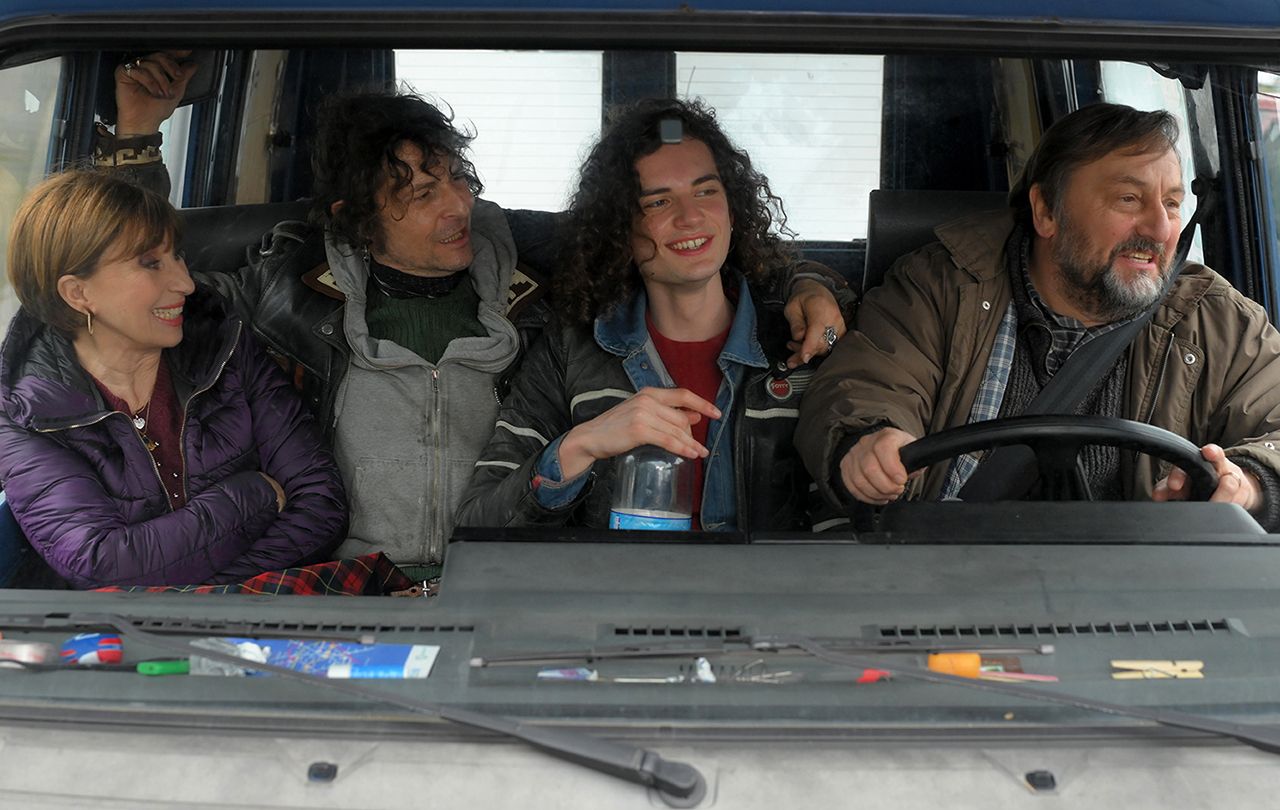 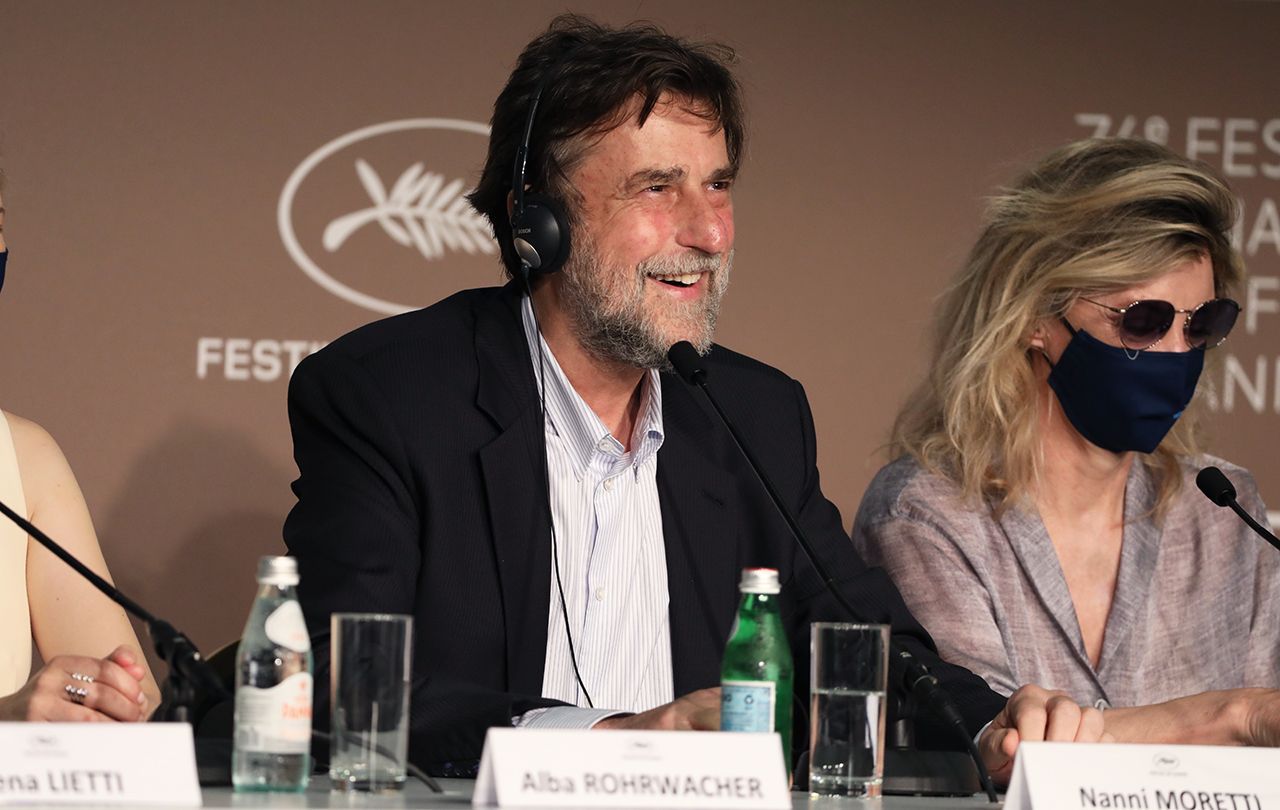 Meeting the team of Tre Piani, by Nanni... 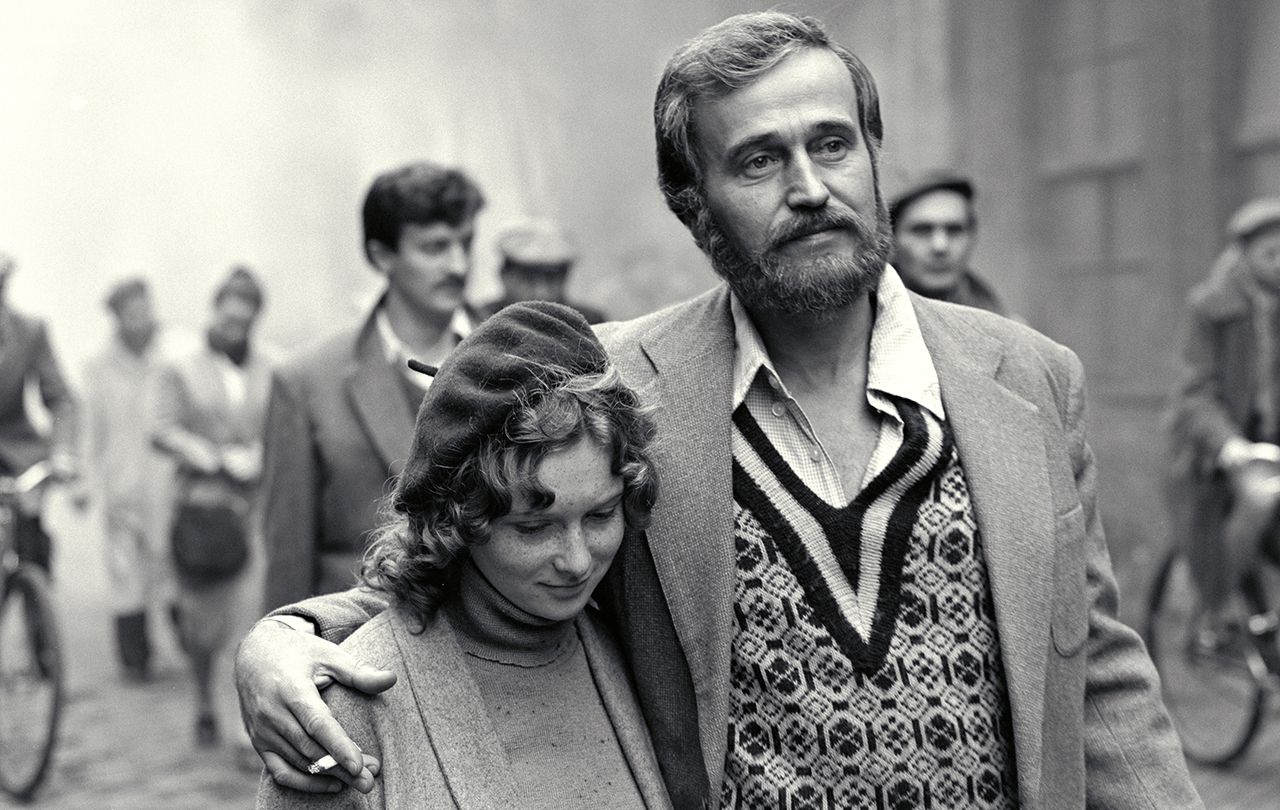