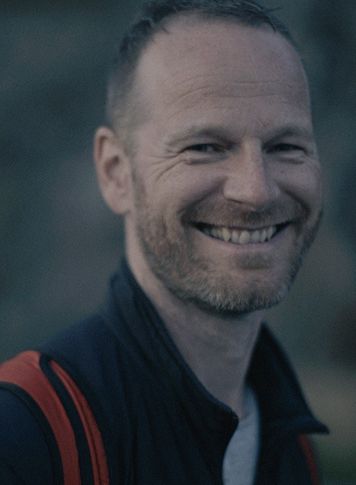 Norwegian director and screenwriter Joachim Trier had gained international praise and numerous awards, ever since his first feature films. Reprise (2006), Oslo, August 31st (2011) which premiered at the Festival de Cannes in Un Certain Regard, Louder Than Bombs (2015), selected in Competition, Thelma (2017), and The Worst Person in the World (2021), all co-written with Eskil Vogt, have been invited to and won awards at film festivals such as Sundance, Toronto, Karlovy Vary, Gothenburg, Milan, and Istanbul. His latest feature, The Worst Person in The World, premiered in Competition at the 2021 Festival de Cannes, where lead actress Renate Reinsve brought home the Award for Best Actress. The film was later nominated for two Academy Awards (Best Original Screenplay and Best International Feature), as well as BAFTA for Best Actress and Best International Feature. 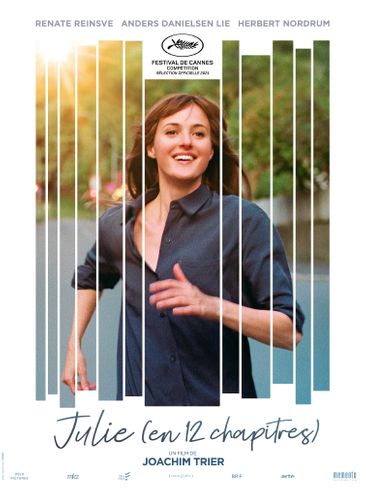 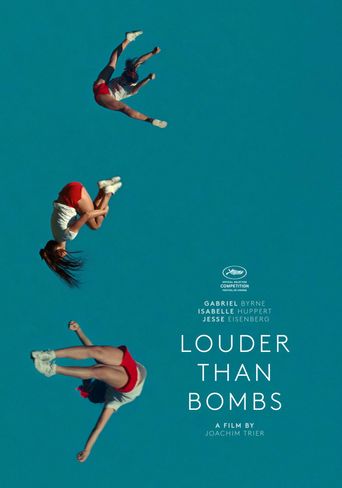 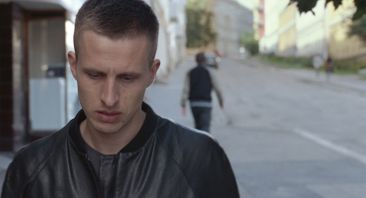