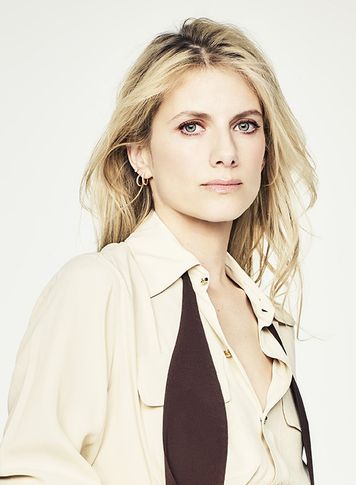 Actress, screenwriter, director, and environmental activist, Mélanie Laurent is the recipient of two César and has established herself in the film industry, starring in over 40 movies. She made her Hollywood debut in Inglourious Basterds by Quentin Tarantino selected in Competition at Festival de Cannes (2009). She has since gone on to work with the greatest filmmakers including Mike Mills, Denis Villeneuve, or Angelina Jolie. She made her feature directorial debut with The Adopted (2011), following up with the critically acclaimed Breathe which premiered at La Semaine de la Critique in 2014. Melanie's environmental-focused documentary Tomorrow became the biggest French documentary release of 2015. In 2021, she will soon direct and star in Le Bal des folles adapted from Victoria Mas' short story. 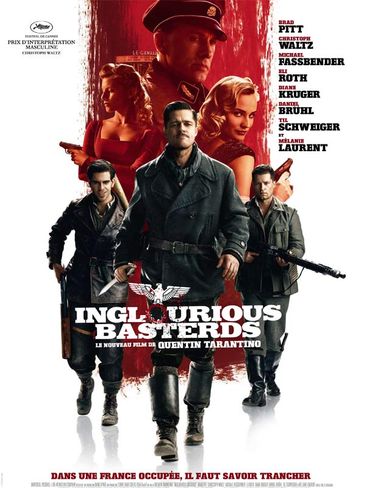 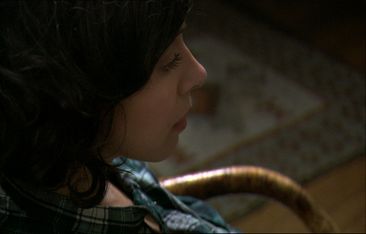