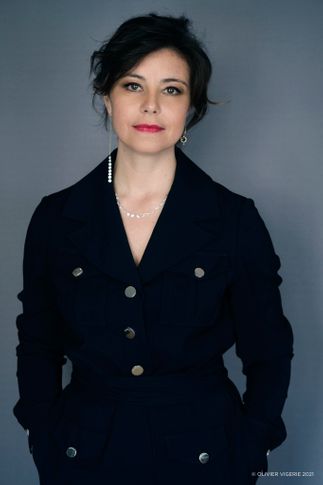 Born in Moscow, Mounia Meddour grew up in Algeria and later in France, where she studied journalism and then trained in cinema. After making several documentaries, Elementary Particles (2007), La Cuisine en héritage (2009) and Algerian Cinema: A New Breath (2011), she directed her first short fiction film Edwige (2011), which received a special mention at the Journées Cinématographiques in Algiers. In 2019, she created a sensation with her first feature film Papicha, which was presented in the Official Selection at the Festival de Cannes 2019 as part of Un Certain Regard. Acclaimed by the critic, the film received the César for Best First Feature, in 2020, while Lyna Khoudri was awarded Best Female Newcomer. Papicha also represented Algeria on the list of submissions for the Oscars. Mounia Meddour is currently working on her next feature film Houria. 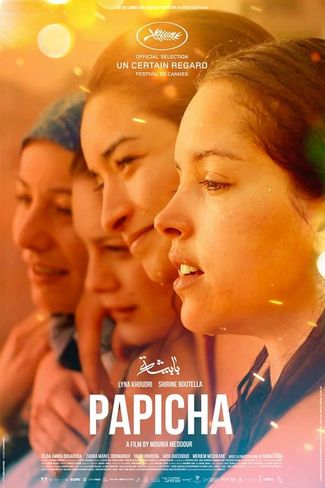