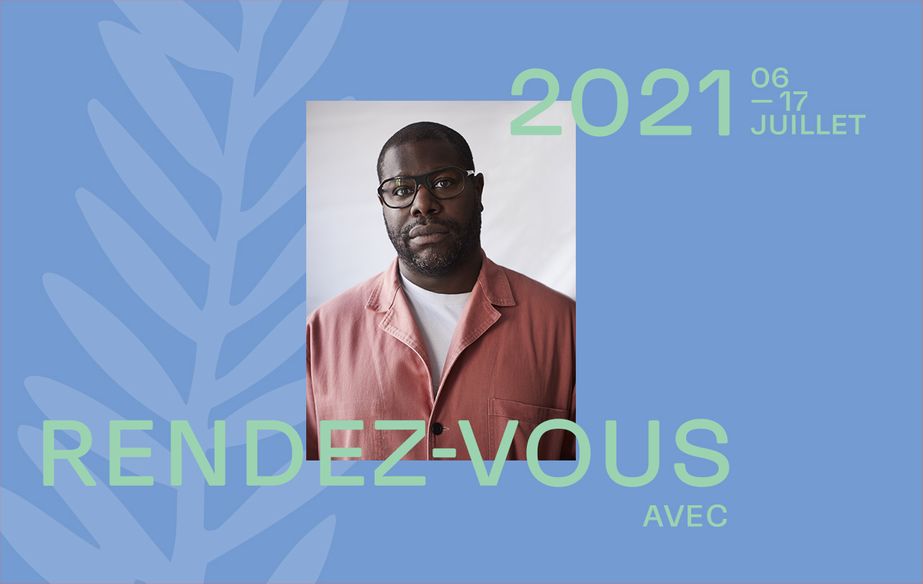 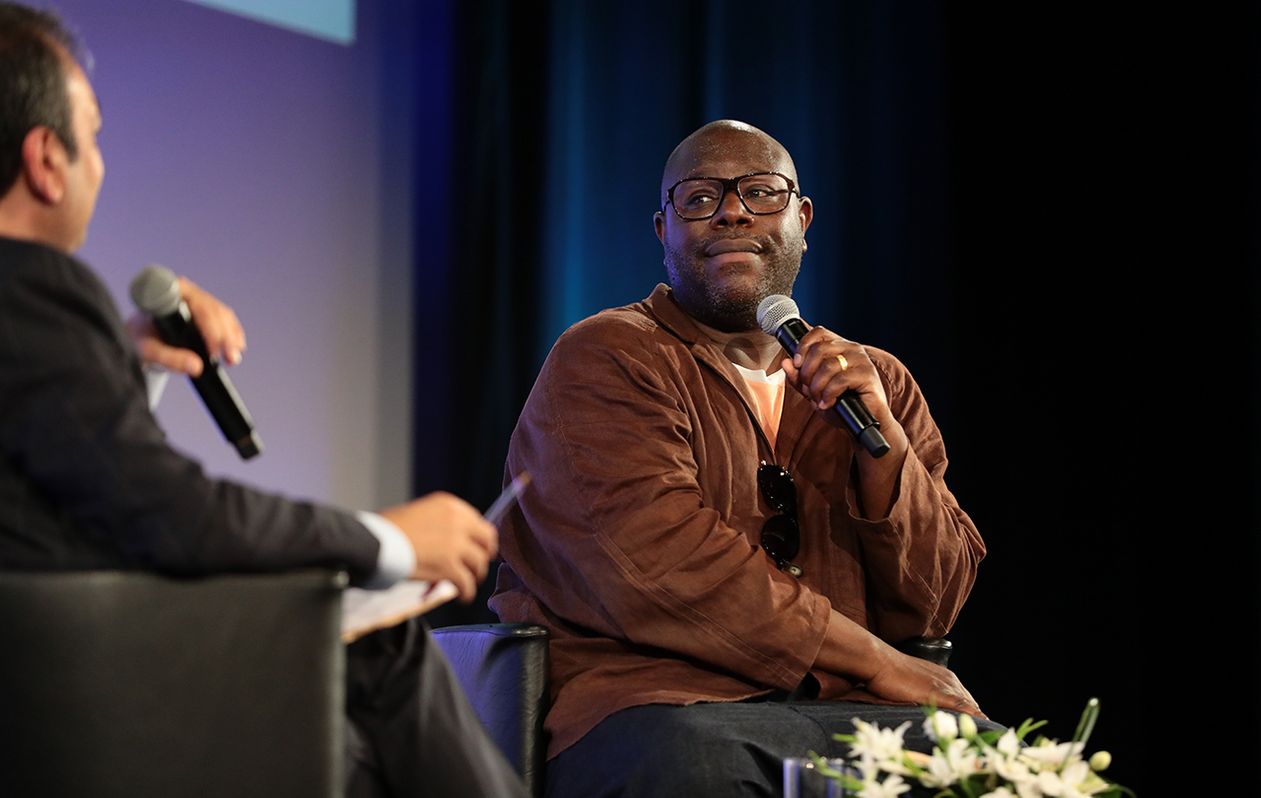 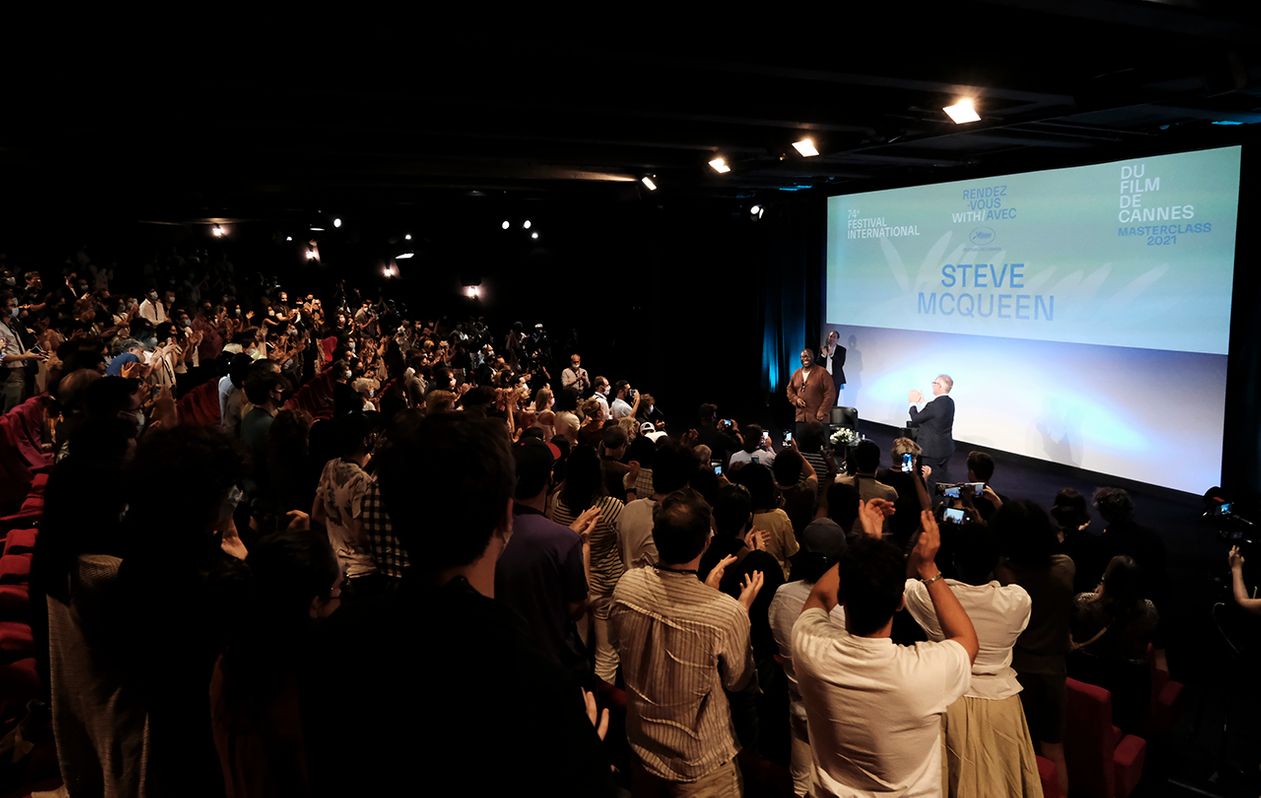 His vision of the profession:

As an artist, you are there to present a certain perspective. I am in search of images, in search of their composition:  that has always fascinated me. You can see a painting every morning and still be in awe of it every time. The difference as a director is that you can put three or four subjects in a scene and the audience can see that. You try to respect the intelligence of the audience.

The difficulties with the Twelve Years a Slave project:

I talked about hunger strikes, sex addiction... I did my best to fail! But it turns out that people are interested in the subjects I dealt with. Before I made Twelve Years a Slave, people told me it would be impossible to make, there were no films on this subject, the idea was new. The problem was that the main character was black and was not considered profitable enough in the United States. I feel that things changed thanks to Twelve Years a Slave, producers understood that this kind of film could make money.

His love of cinema:

I've seen many of the films I love on TV. But there is nothing better than cinema, the quality of the sound, the image, the reaction of the audience... There is a kind of chemistry. I prefer films made for the cinema. It's like seeing a painting in a museum and seeing a photo of the same painting in a magazine. It's much more powerful in the museum.

About Spike Lee's role as President of the Jury:

It's fantastic, he makes masterpieces. I was blown away the first time I saw his films. I came out of the theatre and thought: "This is cinema and it has an impact on the audience".