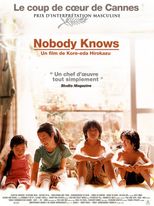 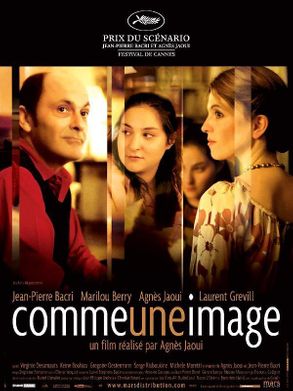 This is the story of Lolita Cassard, a young woman of twenty years who has it in for the entire world because she doesn't look like the girls in glossy magazines, who doesn't look a thing like her young mother-in-law, and who would so much like to feel beautiful, at least in her father's eyes, if only her father's eyes could find her.

But this is also the story of a man named Etienne Cassard, who doesn't see other people much at all because he's busy looking at himself, feeling older, a man who very likely wanted for love himself, who struggled long and hard to find his place in the world.

This is the story of a writer named Pierre Miller, who's lost faith, who doubts he'll ever meet with success, who meets with success and who meets Etienne Cassard.

This is the story of a singing

Press conference : Look at me 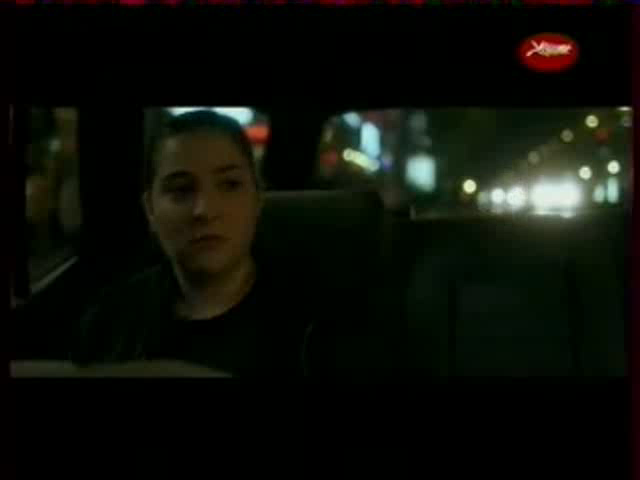 Press conference : Look at me 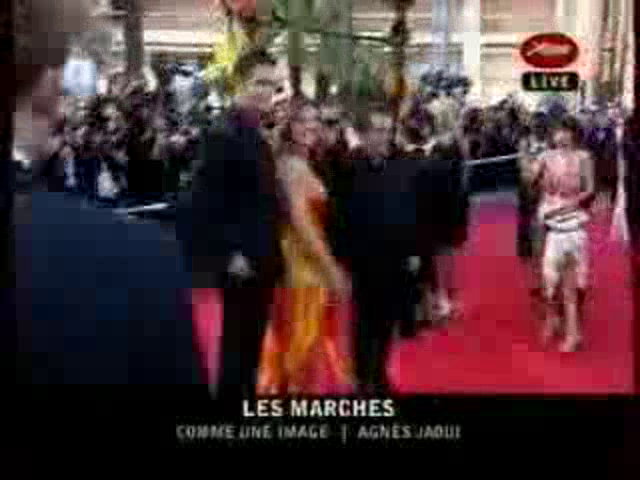 Steps : Look at me 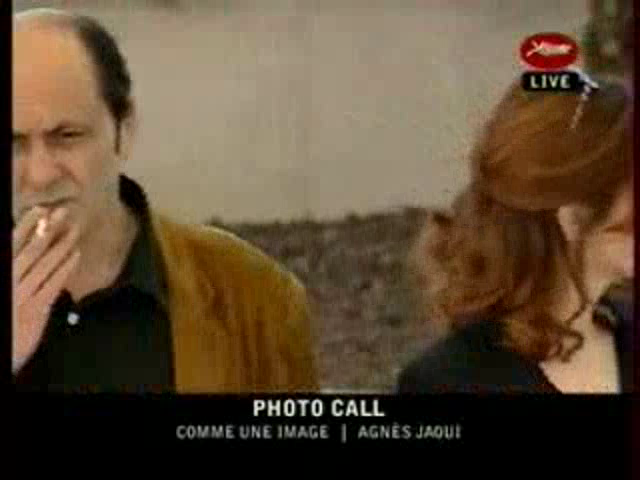 Interview / Photo Call : Look at me 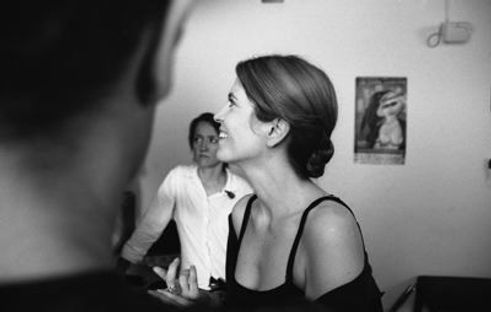 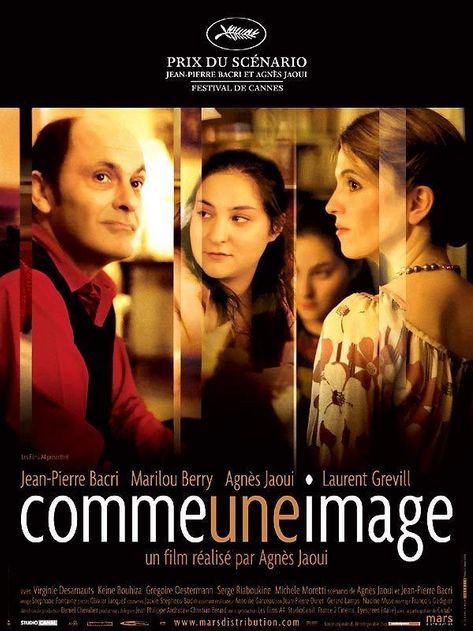 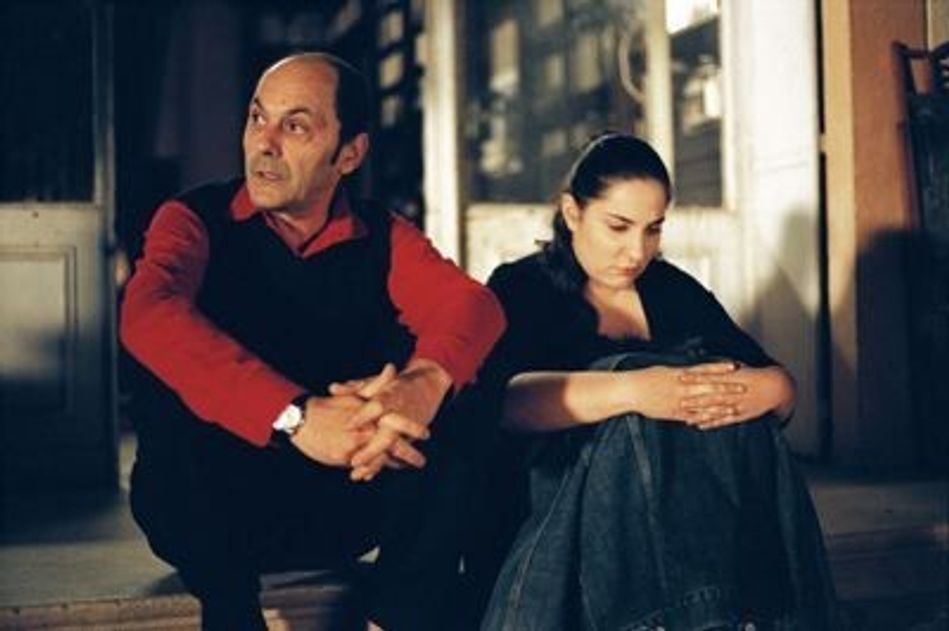 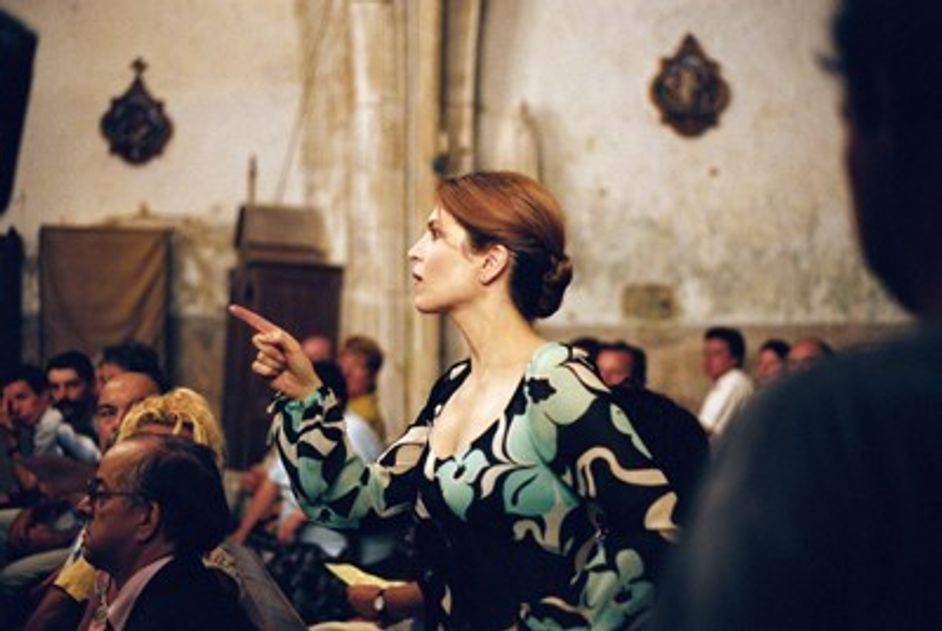 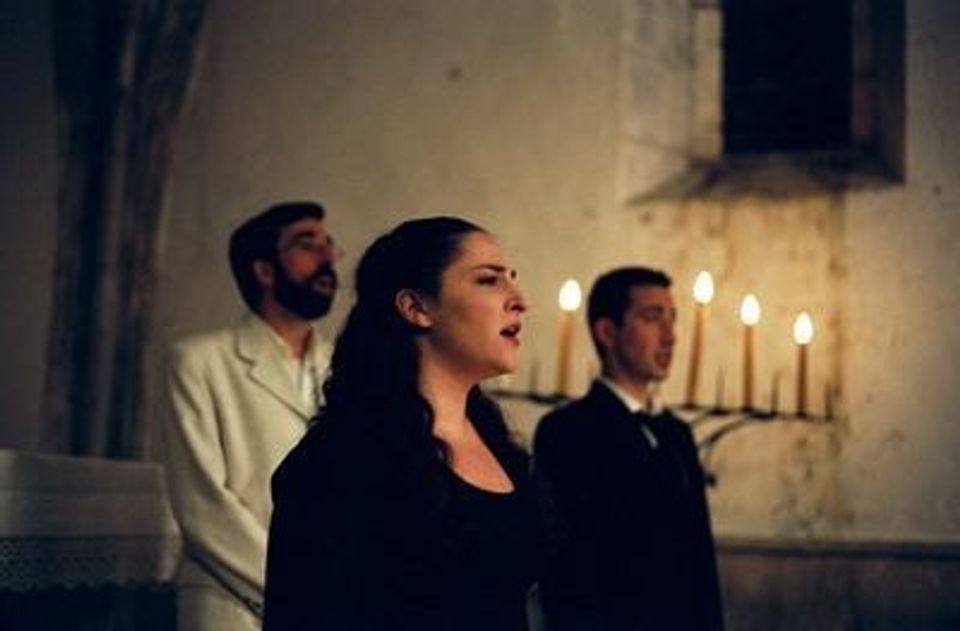 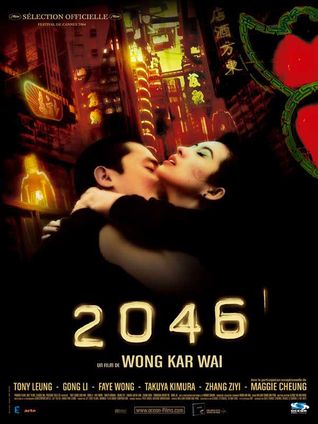 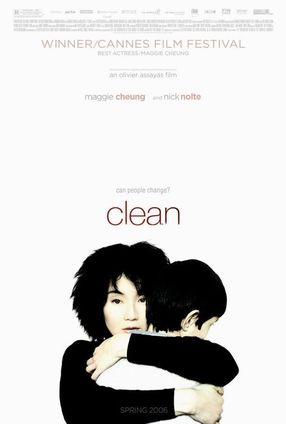 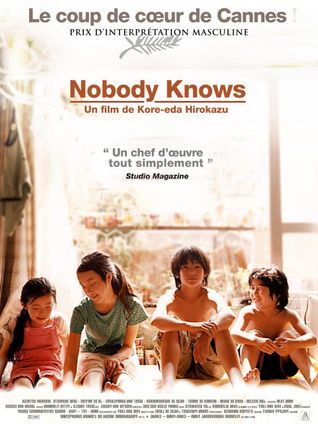 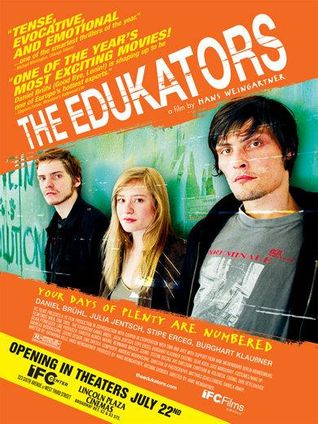 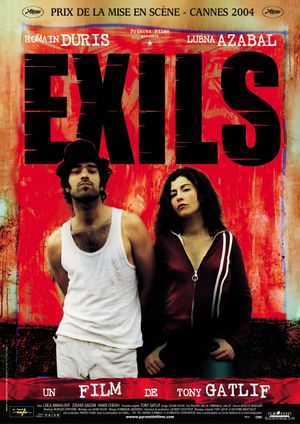 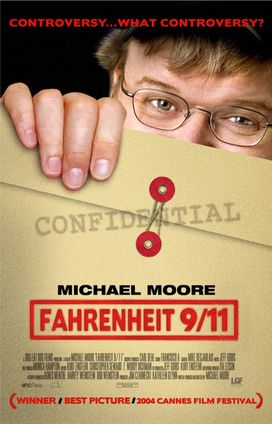 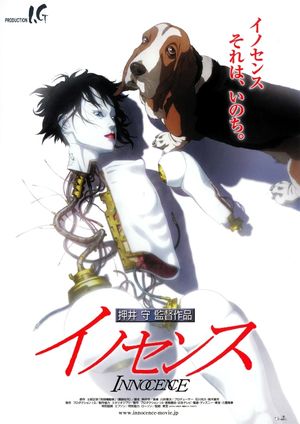 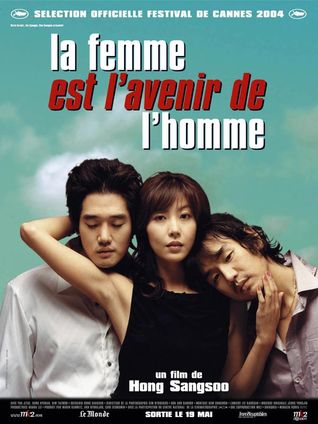 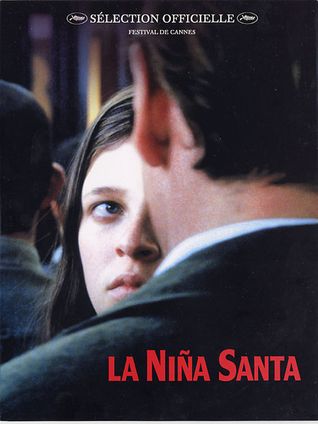 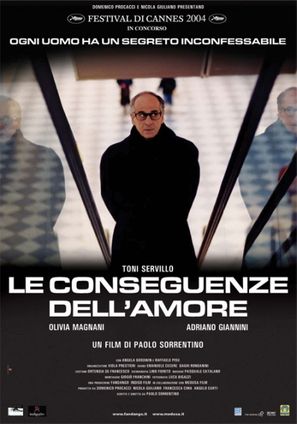 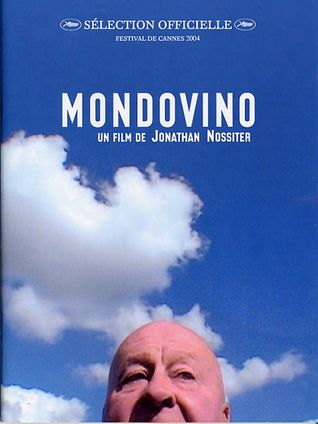 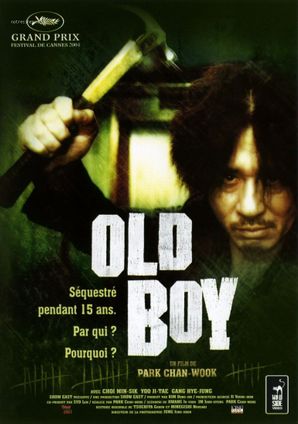 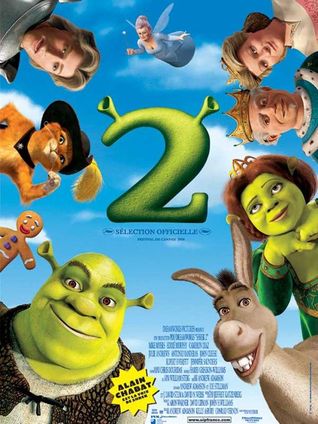 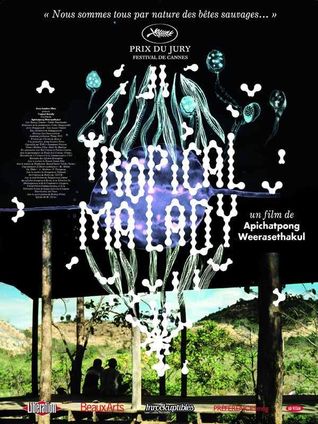 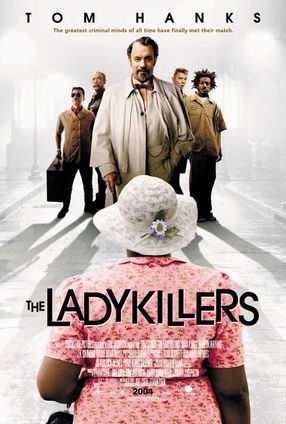 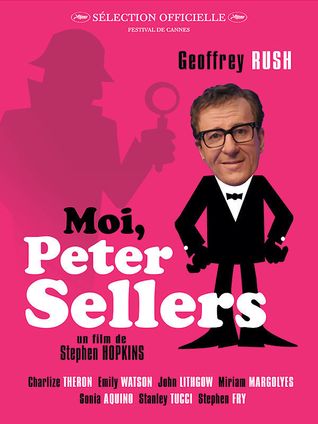 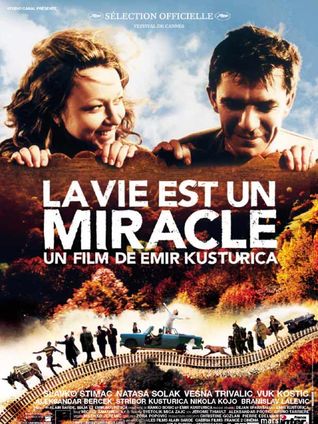