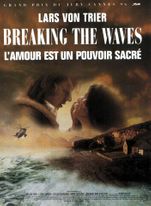 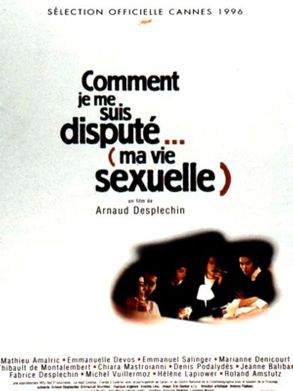 Paul is 29 years old; he is an assistant professor in a University just outside of Paris. Since Paul has been teaching without wanting to, he wants to quit his 'provisional' job he's been in for the last two years, but cannot seem to do it. He wants to quit so bad he hasn't even taken his exams to become a full-time teacher. So he lives a part time life with a modest income waiting to start what would be hard for him to call, without a doubt, his life as a man. Paul lives with his cousin Bob, and has been seeing the same girlfriend, Esther, for 10 years. They don't get on and they have spent 10 years trying to get rid of each other. Paul has been having an adventure with another girl he met 2 years ago. But he finds out that she is engaged to his best friend, Nathan, whom he admires greatl 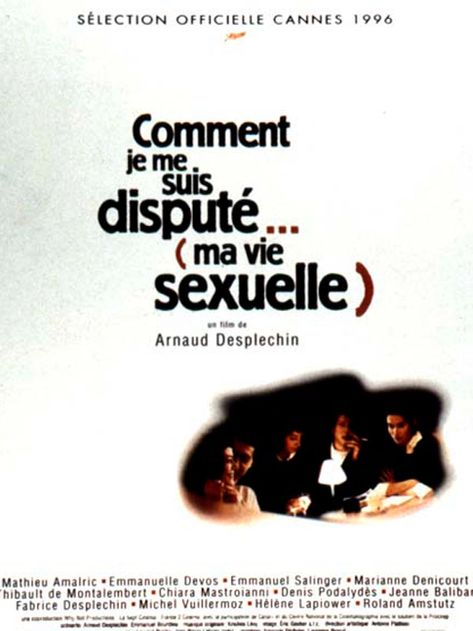 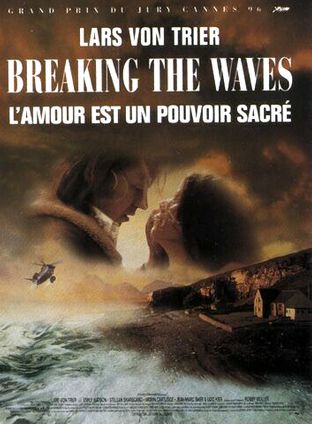 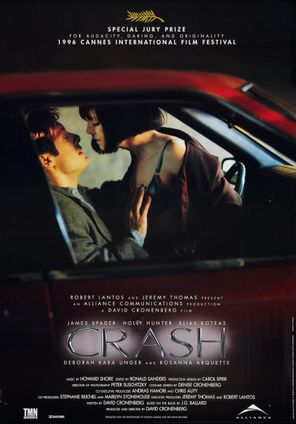 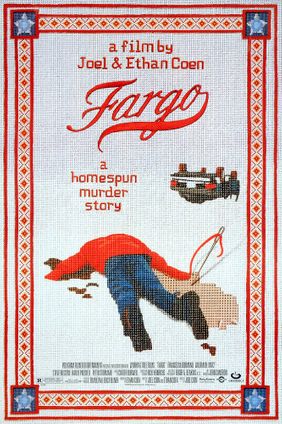 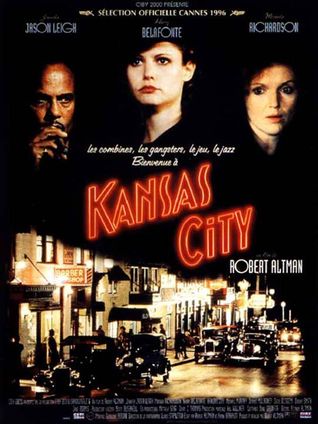 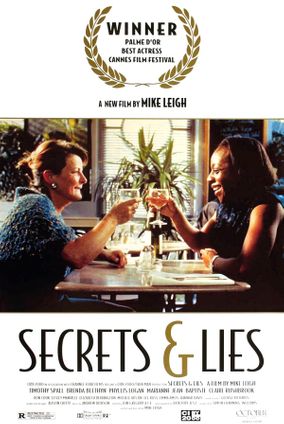