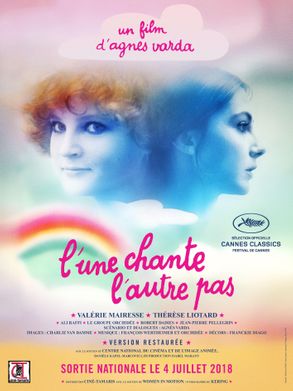 (ONE SINGS THE OTHER DOESN'T)

The film is a feminist musical. Paris, 1962. Pauline, a 17-year-old rebellious girl, sings in her high school club and wants to drop out. Suzanne, 22, with a suicidal photographer, has to raise alone their 2 children. As the 60’s explode, they both fight for becoming women with a consciouness. Pauline, after a love affair in Iran that turns bad becomes a singer in a woman group touring in the country side. Suzanne gets out of misery and works in a Family Planning. Ten years later, the two women meet again in a feminist demonstration. 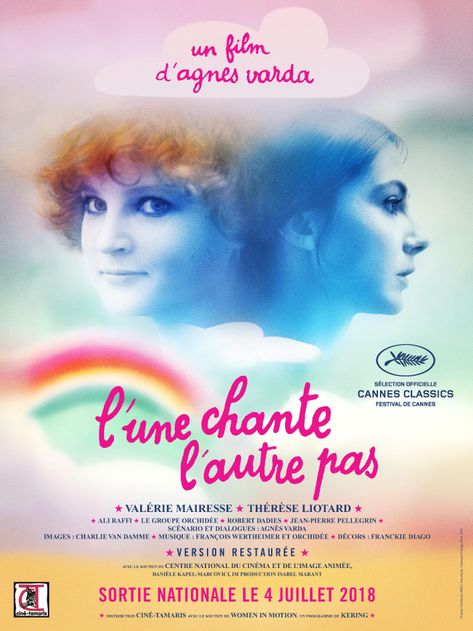 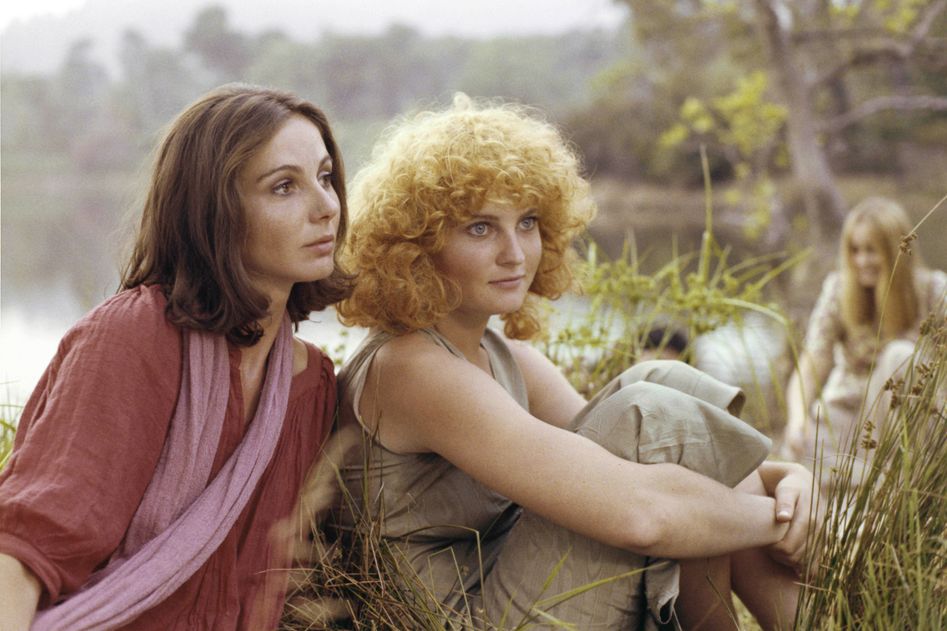 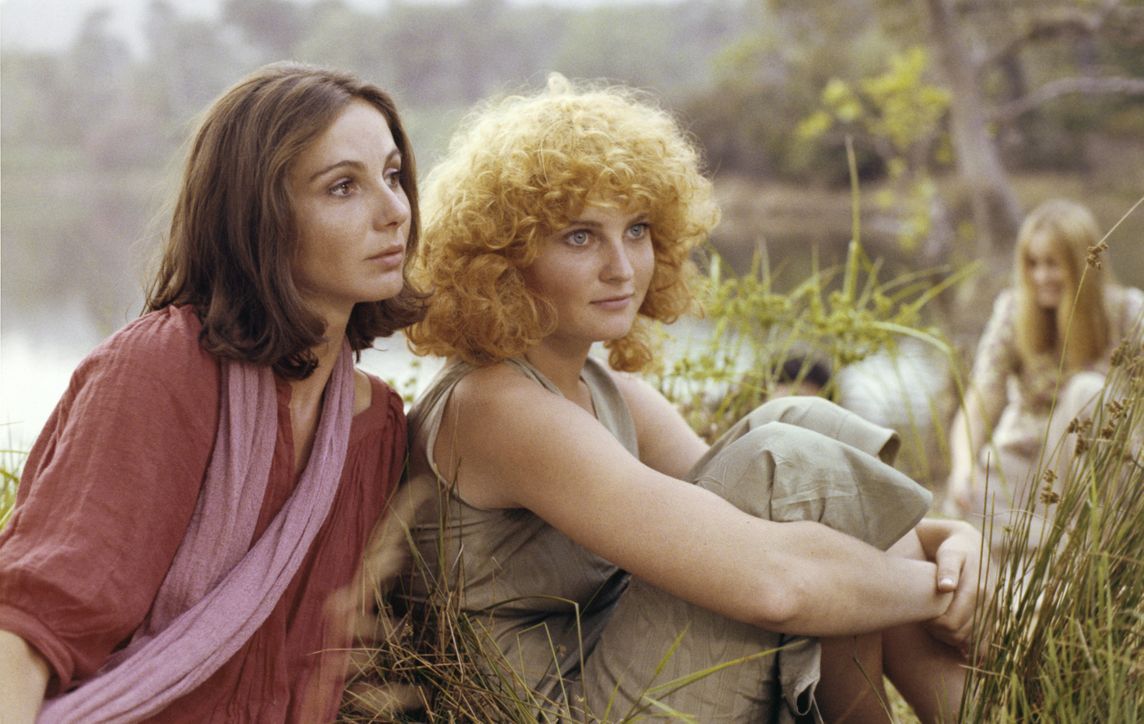 One Sings The Other Doesn't: Agnès Varda... 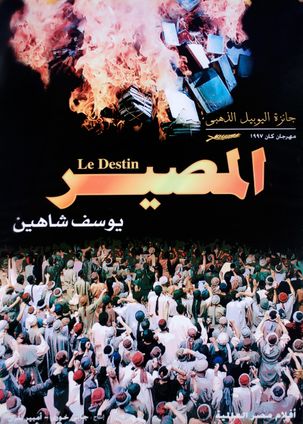 BAGDAD CAFE
(OUT OF ROSENHEIM) 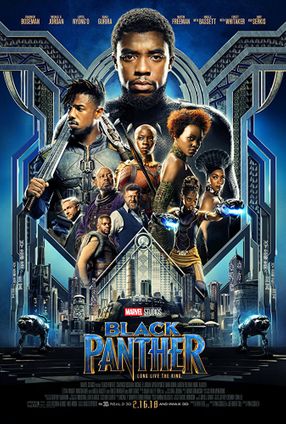 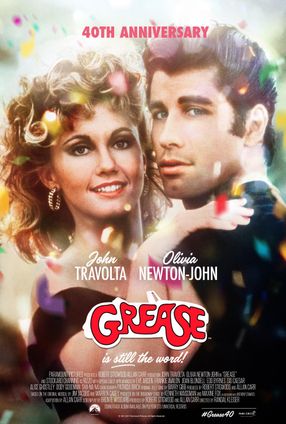 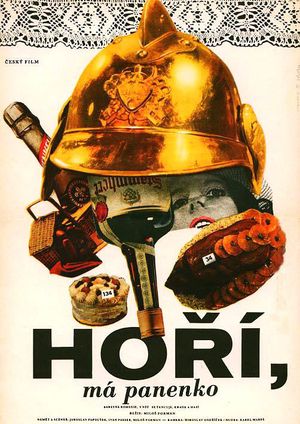 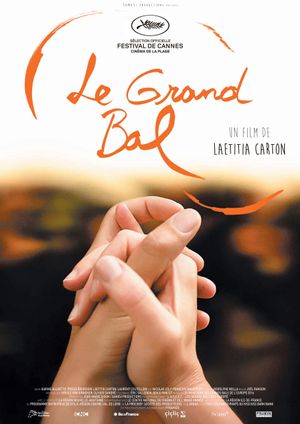 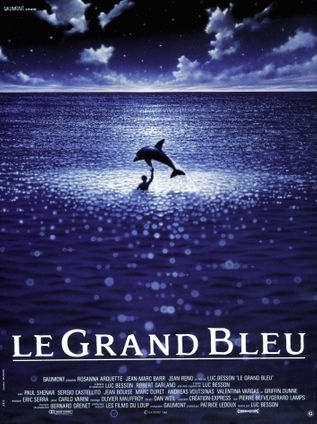 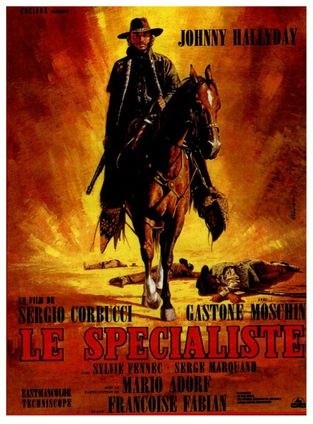 THE SILENCE OF THE LAMBS 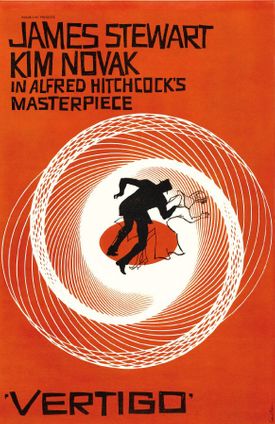