Vulcain Prize for an artist technician, awarded by the C.S.T. , 2007

At 43, Jean-Dominique Bauby, the rakishly successful and charismatic editor in chief of French Elle was a man defined by his passion for life. On December 1995, he suffered a massive stroke and his brain stem was rendered inactive. In these few bewildering moments, his life was forever changed. After lapsing into a coma, he awoke 20 days later to find himself the victim of a rare locked-in syndrome - mentally alert but permanently deprived of movement and speech.
Refusing to accept his fate, Bauby determined to escape the paralysis of his diving bell and free the butterflies of his dreams and imagination. The only way he could express his frustration, however, was by moving his left eye. These movements and blinking a code representing letters of the alphabet became his sole means of com 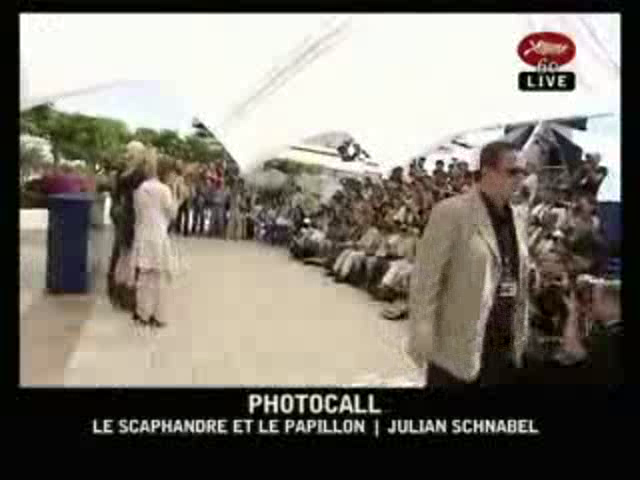 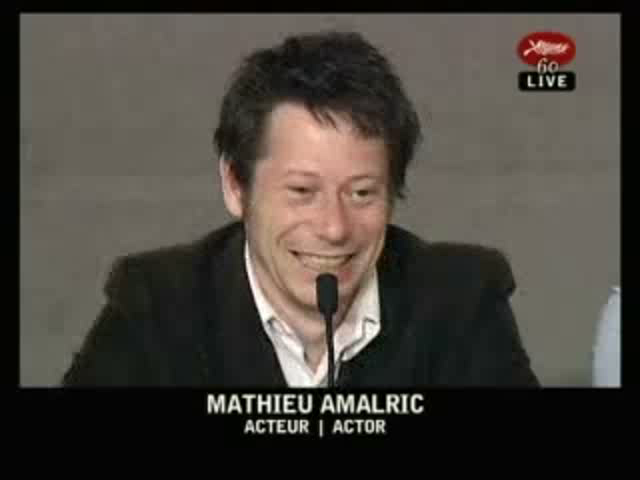 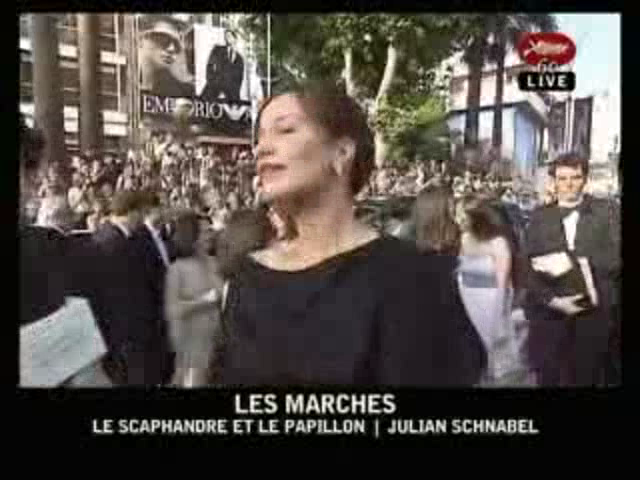 MOGARI NO MORI
(THE MOURNING FOREST)

NO COUNTRY FOR OLD MEN

THE MAN FROM LONDON

WE OWN THE NIGHT

At 43, Jean-Dominique Bauby, the rakishly successful and charismatic editor in chief of French Elle was a man defined by his passion for life. On Dece...
.
.
.