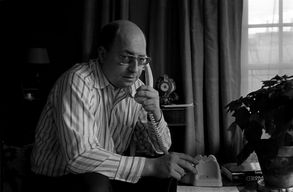 The least known massively influential person in international cinema, Pierre Rissient is a samurai warrior on behalf of the films he believes in. Instigator of the Cercle MacMahon, assistant director on "Breathless," champion of blacklisted filmmakers, confidant of Ford and Walsh, Hawks and Lang, Pierre was the first to detect the potential of Clint Eastwood, director, brought Chinese cinema to Cannes with "Touch of Zen," discovered Jane Campion and has been a key behind-the-scenes figure in Cannes for more than forty years; he is also the only person who can circulate freely in the Palais du Festival at all hours in a t-shirt. In this film, surrounded by those he has promoted through the years, Pierre Rissient himself finally moves into the spotlight. 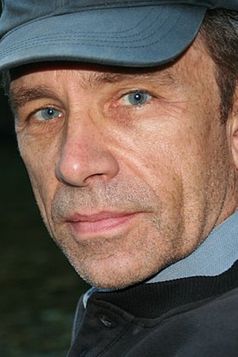 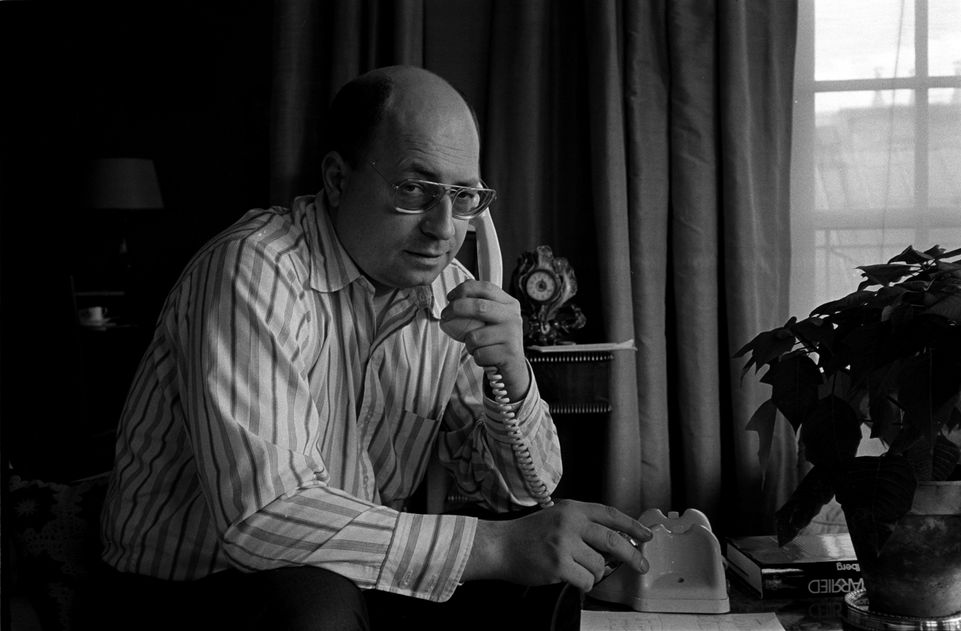 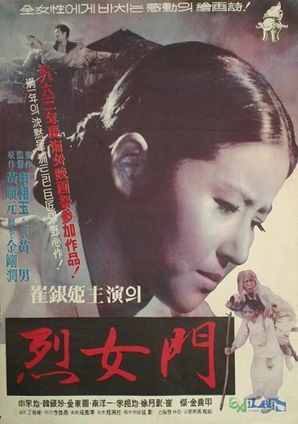 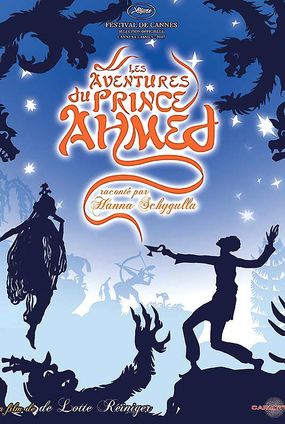 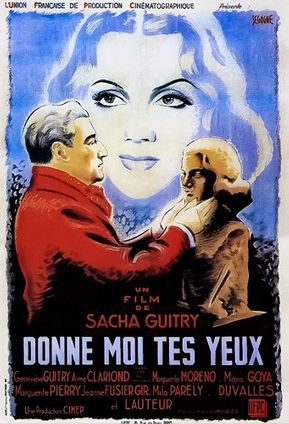 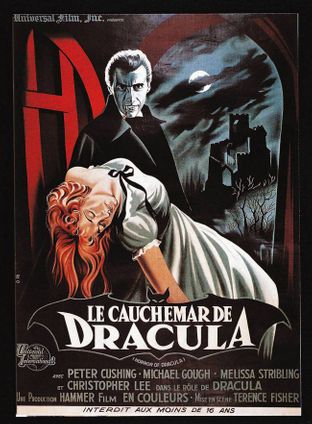 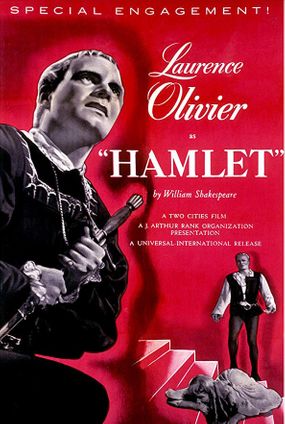 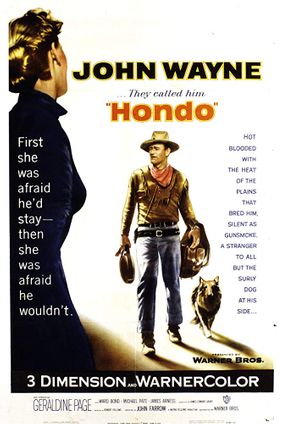 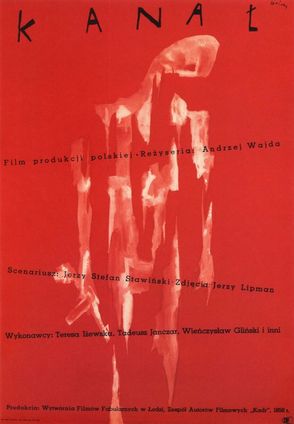 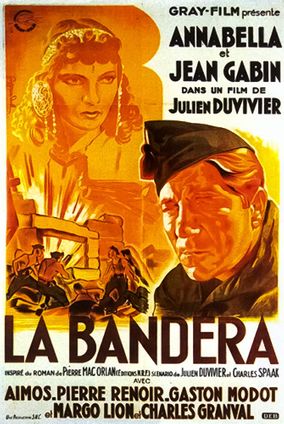 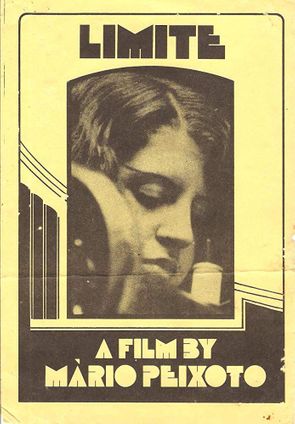 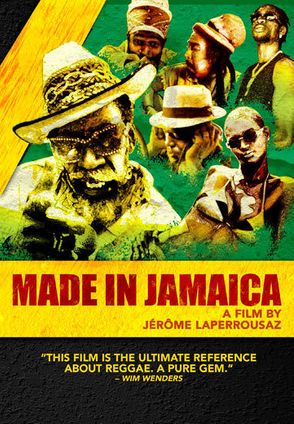 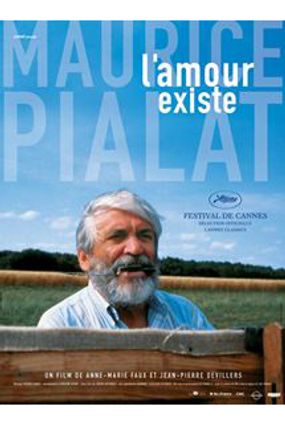 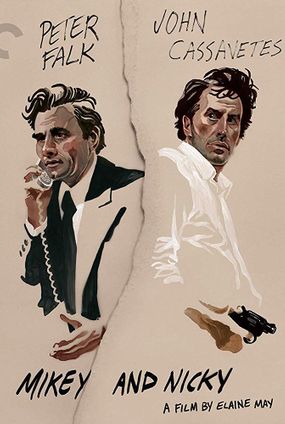 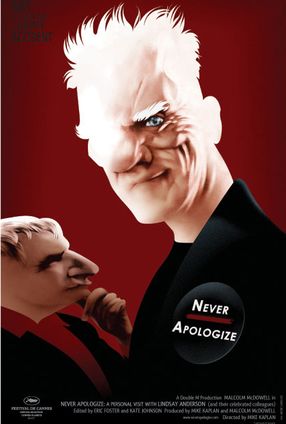 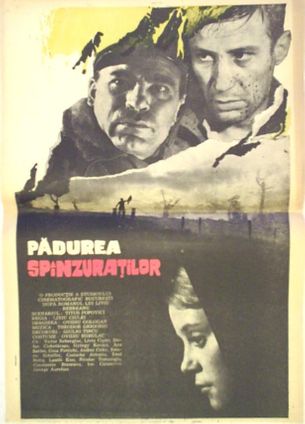 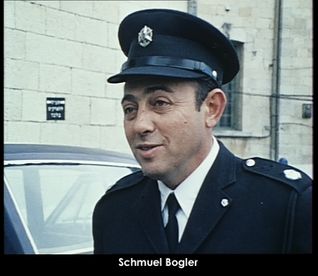 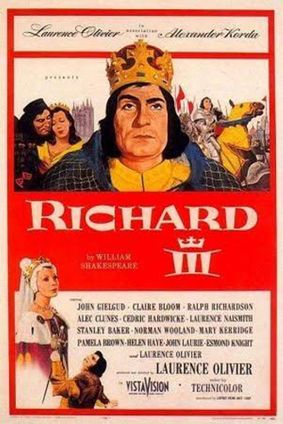 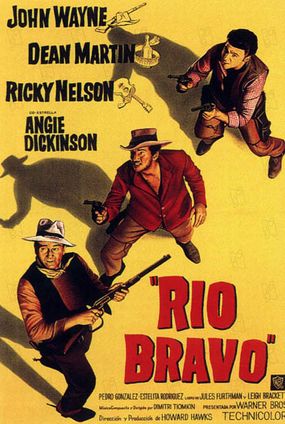 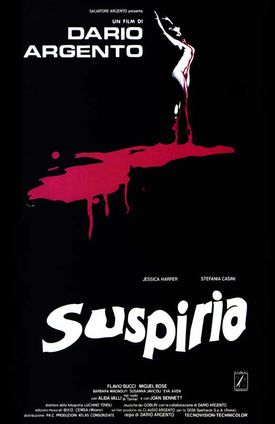 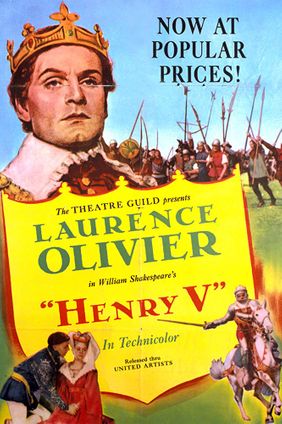 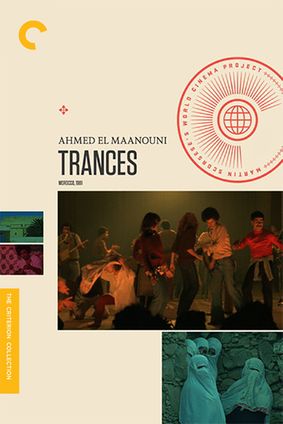 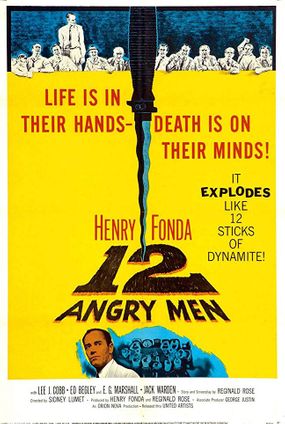 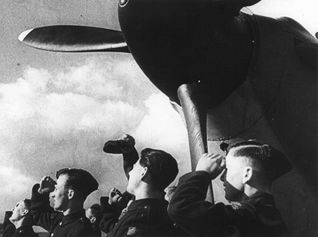 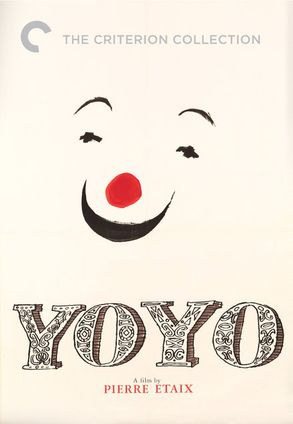