This is the strange, disturbing story of the Manderlay plantation.

Manderlay lay on a lonely plain somewhere in the deep south of the USA. It was in the year of 1933 that Grace and her father had left the township of Dogville behind them. Grace's father and his army of villains had spent the entire winter seeking out new hunting grounds in vain, and now they were heading south in one last attempt to find a favourable location in which to take up residence.
By chance their cars stop in the state of Alabama in front of a large iron gate bearing a thick chain and a padlock. Beside the gate, a dead oak tree towers over a heavy boulder with Manderlay hewn in monumental letters into the granite.
Just as Grace, her father and his men are about 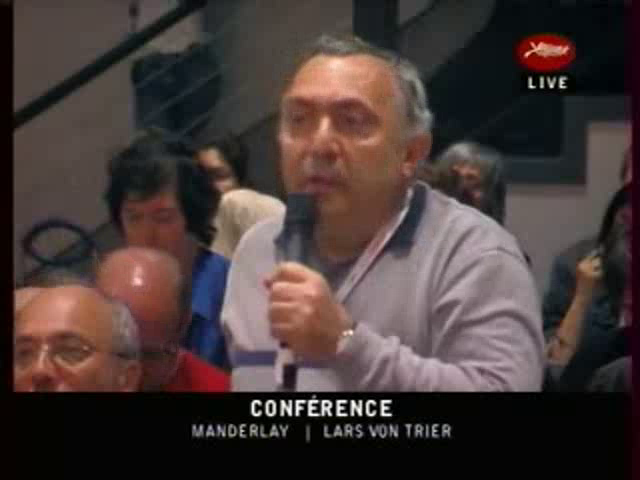 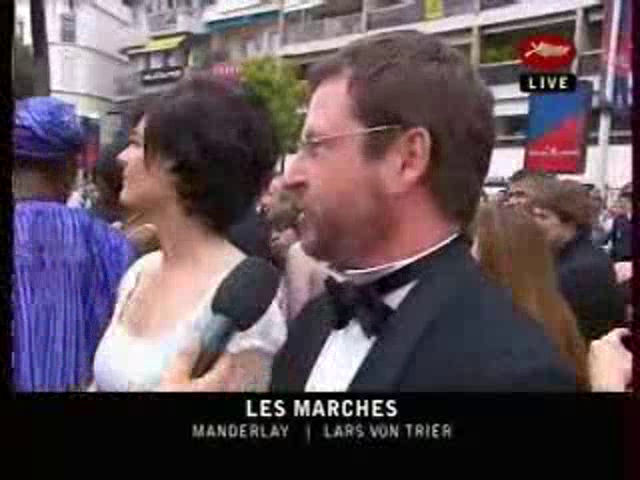 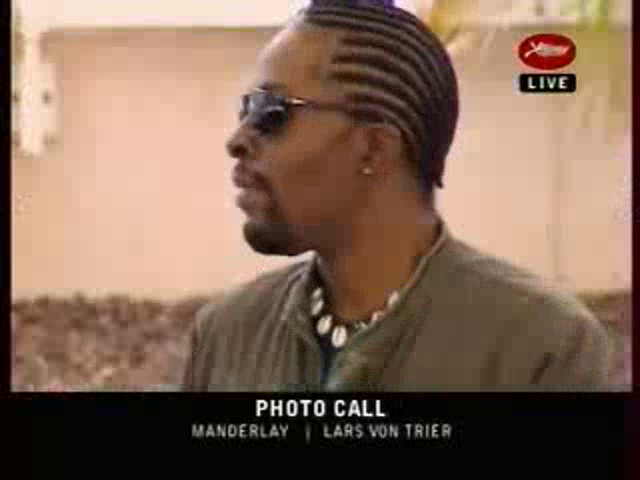 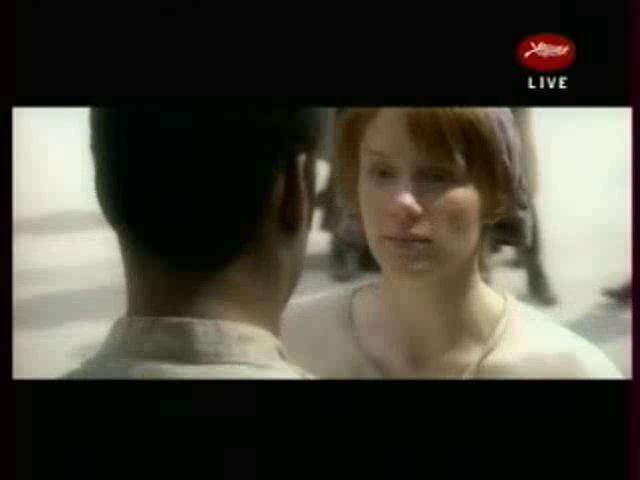 A HISTORY OF VIOLENCE

THE THREE BURIALS OF MELQUIADES ESTRADA

WHERE THE TRUTH LIES

This is the strange, disturbing story of the Manderlay plantation. Manderlay lay on a lonely plain somewhere in the deep south of t...
.
.
.