William, a drug addict, tries to reconnect his ties with people close to him. Slowly, as night falls, he learns that there is no one left to trust, not even his own self. Philip, who works as a bodyguard for a mayor's son, thinks his boss considers him family. After a shooting incident, he discovers his real worth to his boss. As he struggles to hide, he is slowly being consumed by the claws of darkness lurking the city. In between, Lav Diaz is shooting a romantic film. 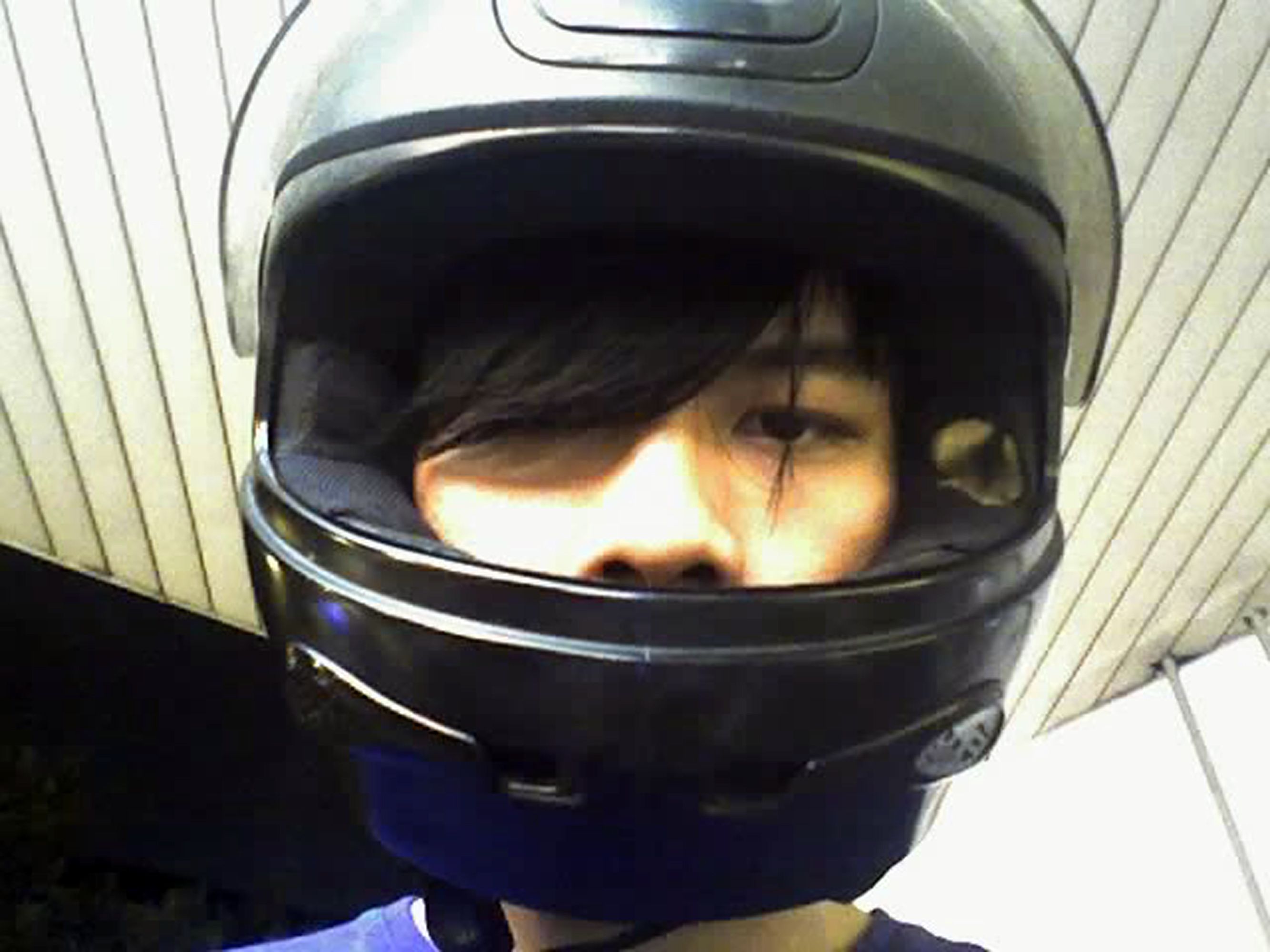 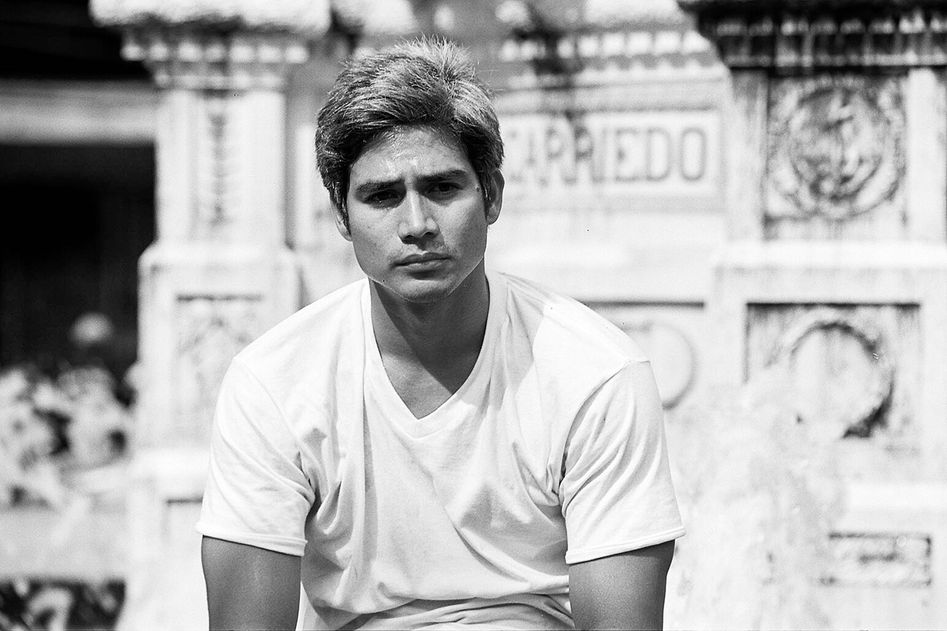 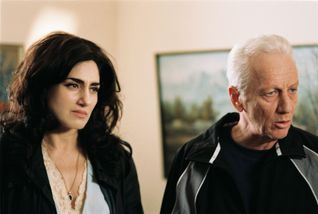 L'ÉPINE DANS LE COEUR
(THE THORN IN THE HEART) 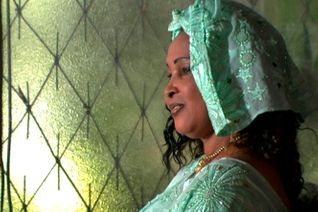 NO MEU LUGAR
(EYE OF THE STORM) 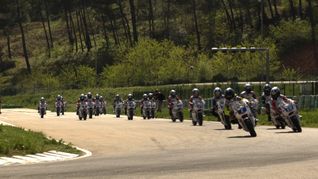 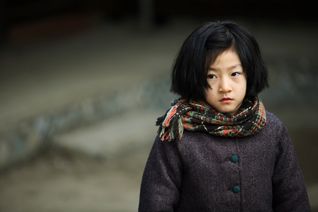