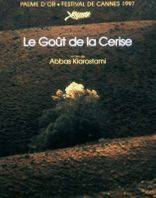 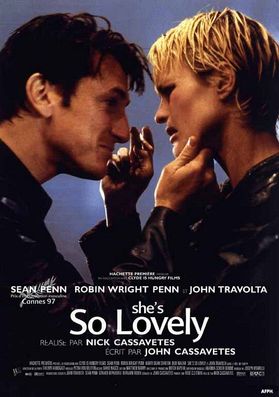 More than just married. Eddie and Maureen are a couple. They are one. With passion. With excess. Maureen is pregnant, and once again, Eddie has vanished for three days. As she calls everywhere to find him, Maureen is brutally attacked by her neighbor. Beside love, there is madness in "amour fou", and it is with an act of madness that Eddie retaliates. Committed to a mental institution, he trusts Maureen when she last says : "You'll be out of here in three months". Ten years later, when he comes out, he still doesn't doubt Maureen's words. But she is remarried, the child she expected is now nine, and she has two other daughters by her new husband, Joey. Will Eddie's love, as strong as ever, as crazy as ever, shatter the delicate balance of Maureen's new life ? 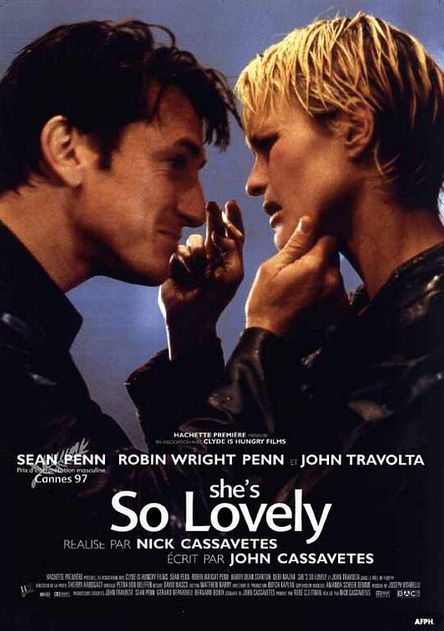 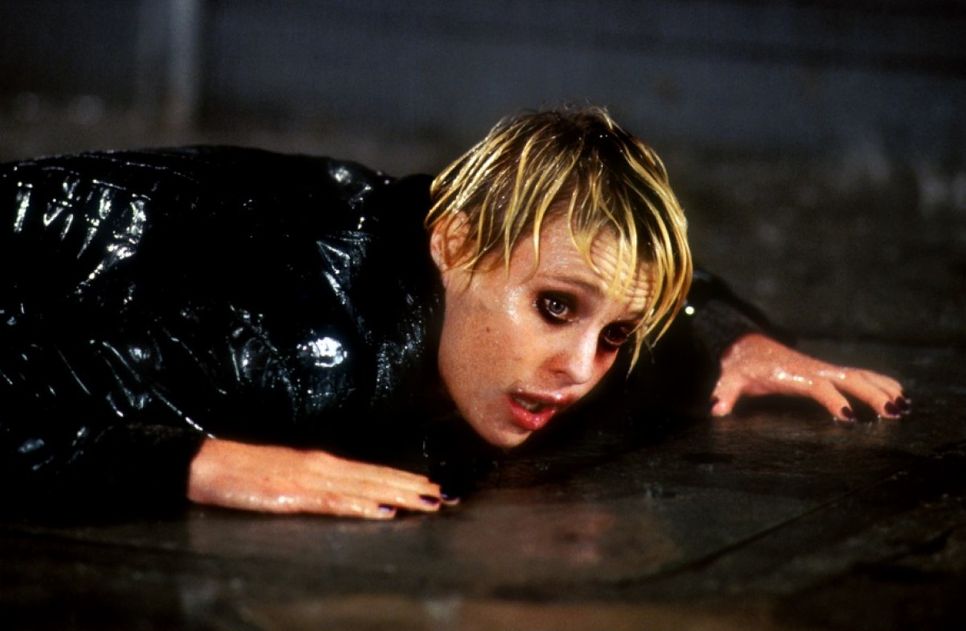 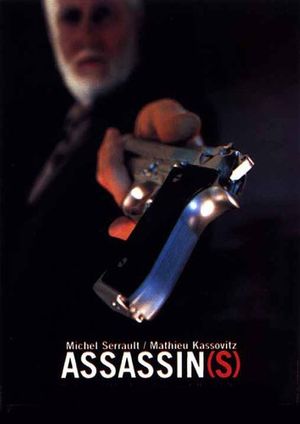 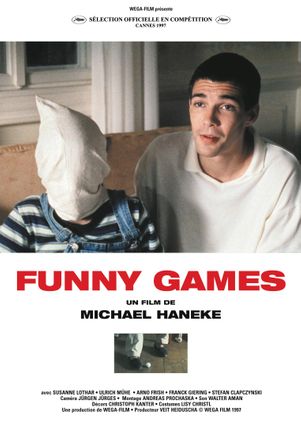 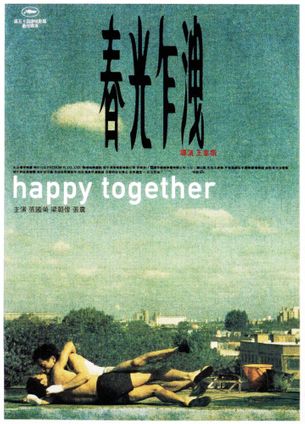 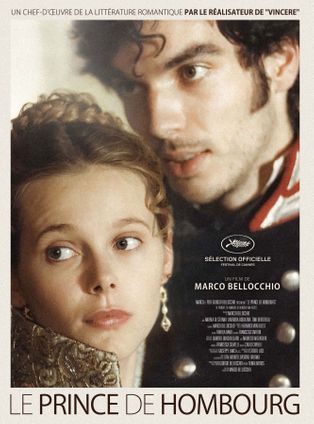 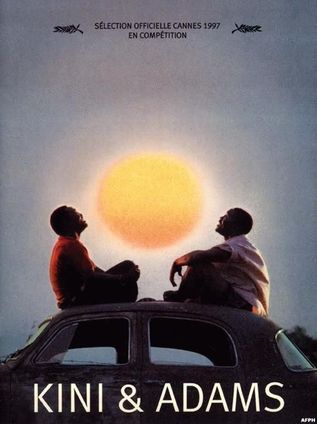 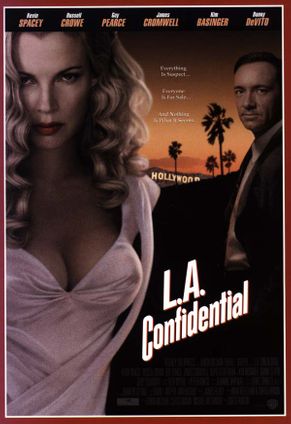 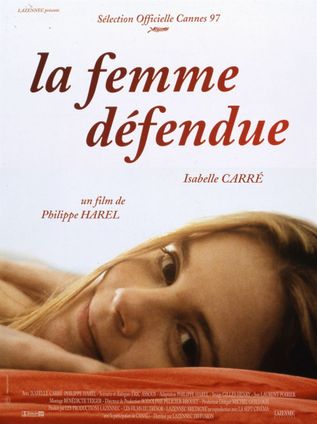 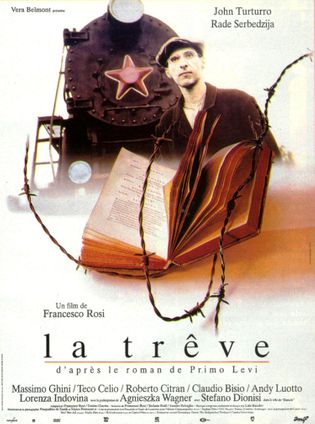 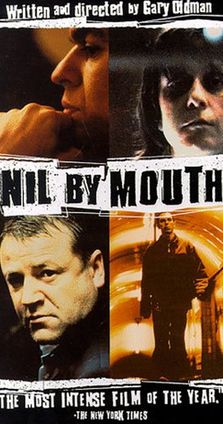 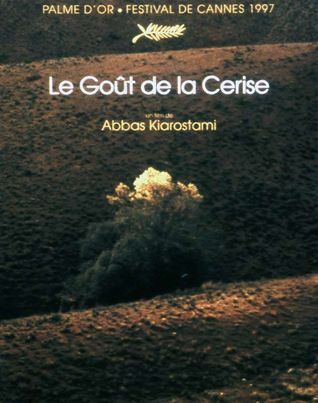 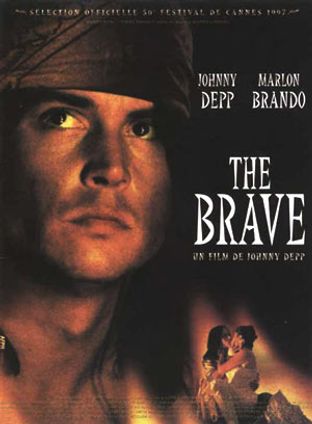 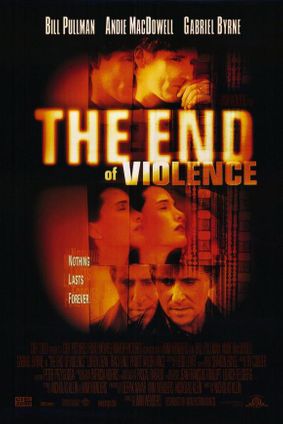 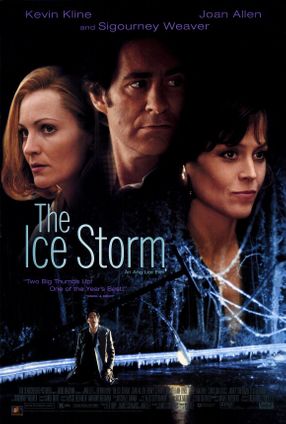 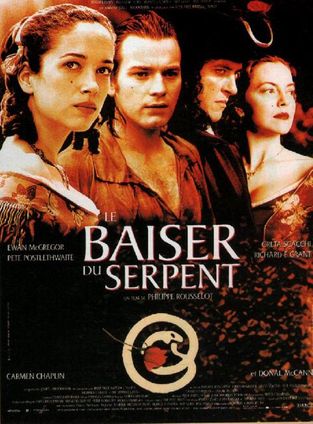 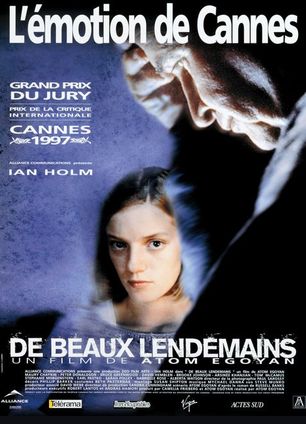 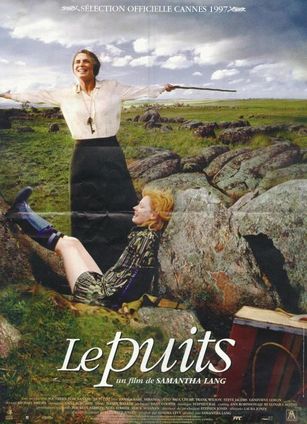 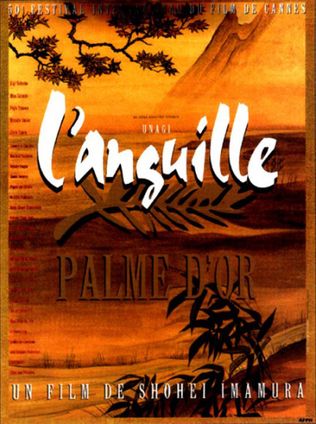 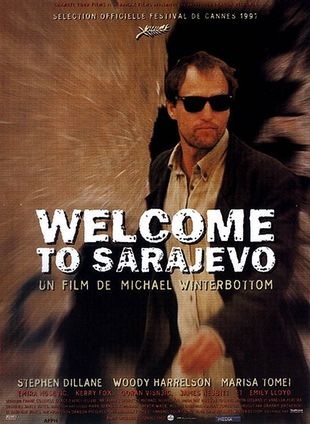 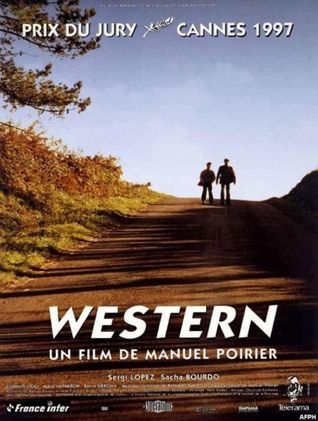