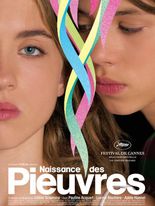 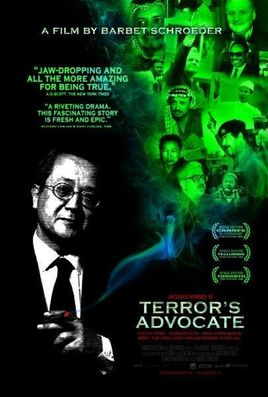 "Is he a Communist, an Anticolonialist, or far-right sympathizer? What exactly drives Jacques Vergès? Barbet Schroeder investigates the mystery of the man. The enigmatic lawyer begins his career with the Algerian War for Independence and the defense of Djamila Bouhired, an activist who embodies the people's determination to gain freedom. The young man adopts the anticolonialist cause and marries its symbol. Then he disappears for eight years. When he returns, Vergès defends terrorists from all political fronts (Magdalena Kopp, Anis Naccache, Carlos) and monsters like Klaus Barbie. From scandalous cases to terrorist explosions, Barbet Schroeder traces the intricate path of "the terrorists' advocate" beyond the political and judiciary realms. The filmmaker explores and examines the history 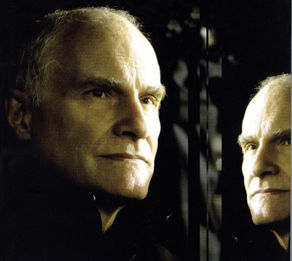 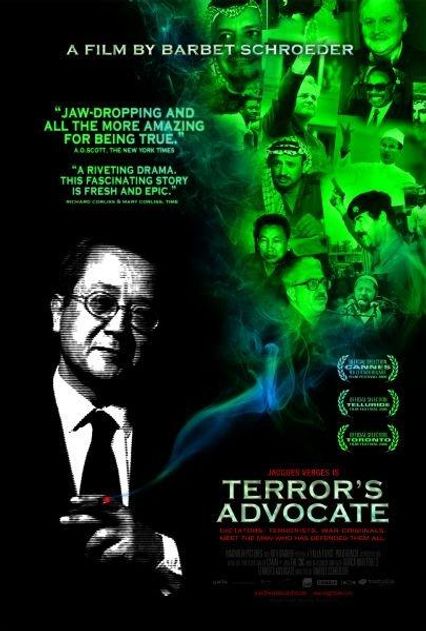 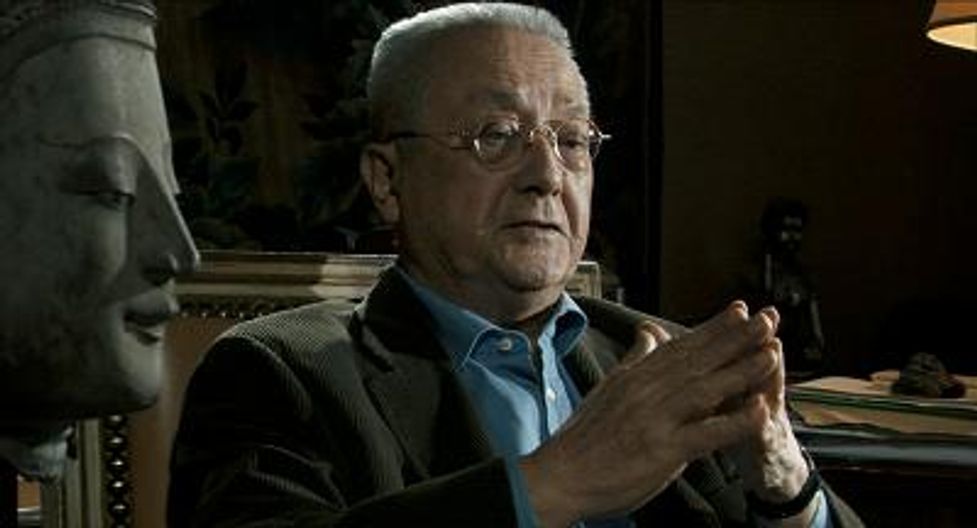 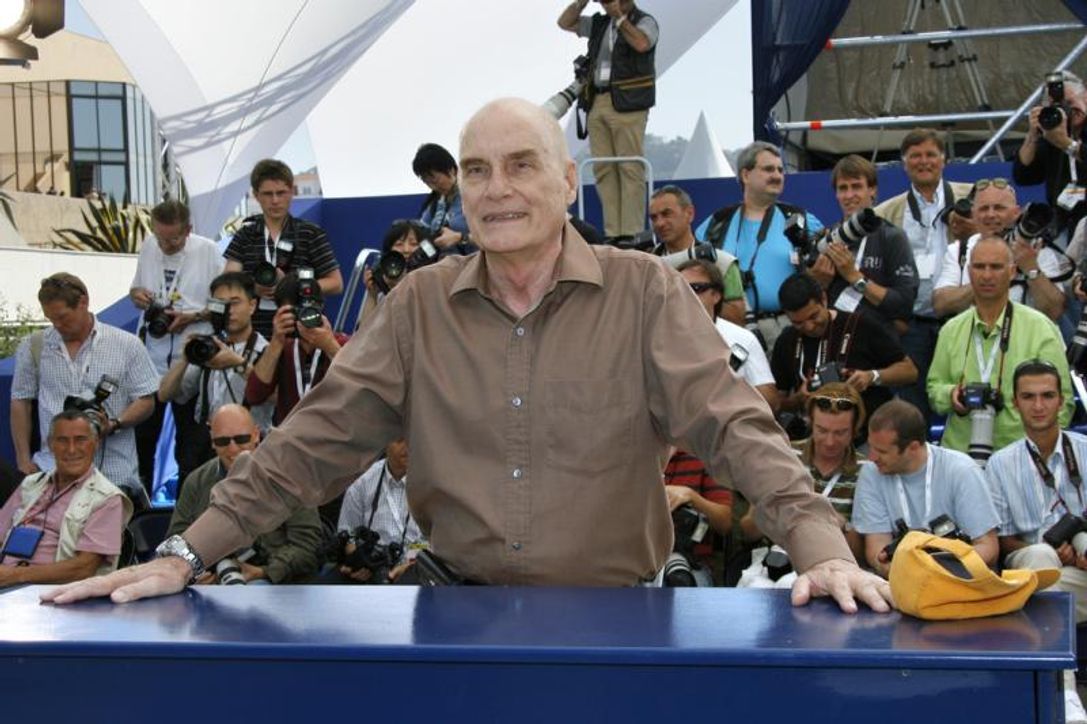 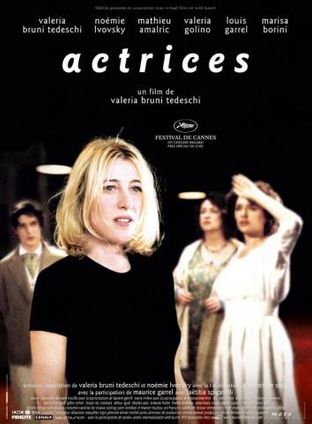 ACTRICES
(ACTRESSES (DREAMS OF THE NIGHT BEFORE)) 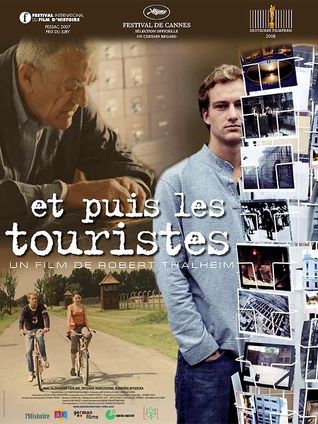 AM ENDE KOMMEN TOURISTEN
(AND ALONG COME TOURISTS) 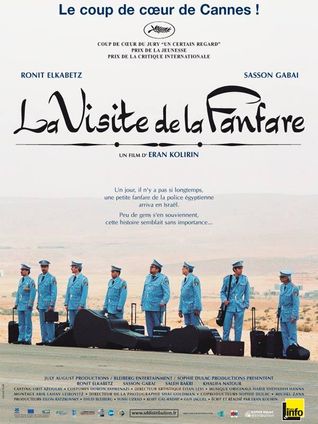 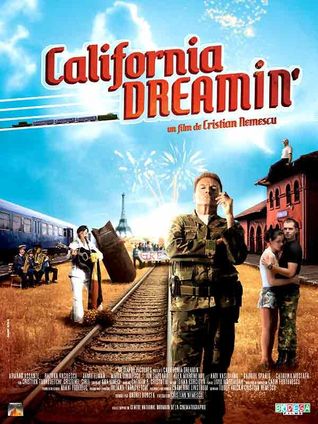 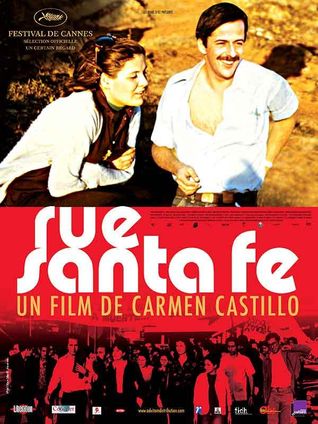 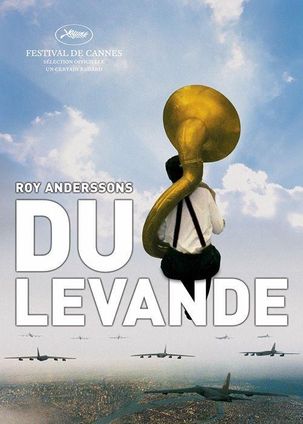 DU LEVANDE
(YOU, THE LIVING) 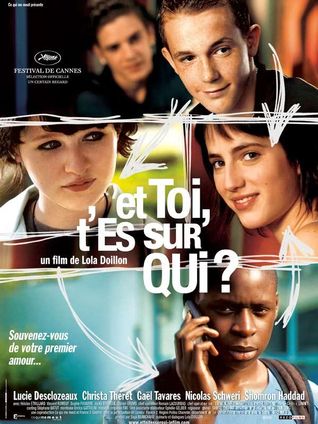 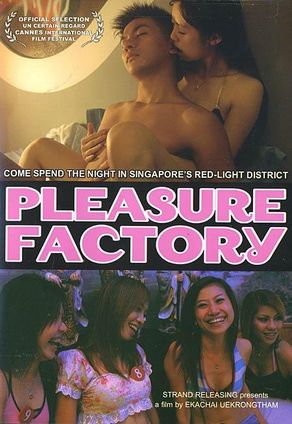 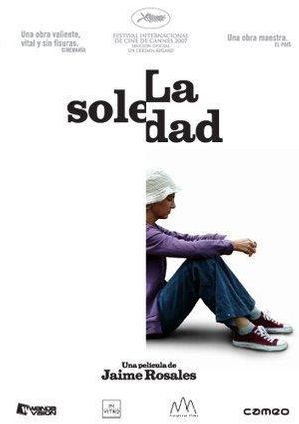 MIO FRATELLO È FIGLIO UNICO
(MY BROTHER IS AN ONLY CHILD) "Is he a Communist, an Anticolonialist, or far-right sympathizer? What exactly drives Jacques Vergès? Barbet Schroeder investigates the mystery of the...
.
.
.