(DON'T TELL ME THE BOY WAS MAD)

In the 80s, Aram, a young man from Marseille of Armenian origin, blows up the Turkish ambassador’s car in Paris. Gilles Tessier, a young cyclist who was passing at that moment, is seriously injured.
Aram, on the run, joins the Armenian Liberation Army in Beirut, the hotbed of international revolution in those years.
Gilles is trying to understand when Anouch, Aram’s mother, arrives in his hospital room to beg his forgiveness. She admits that her son planted the bomb. Aram clashes with his comrades in Beirut and decides to meet his victim to make him his spokesman… 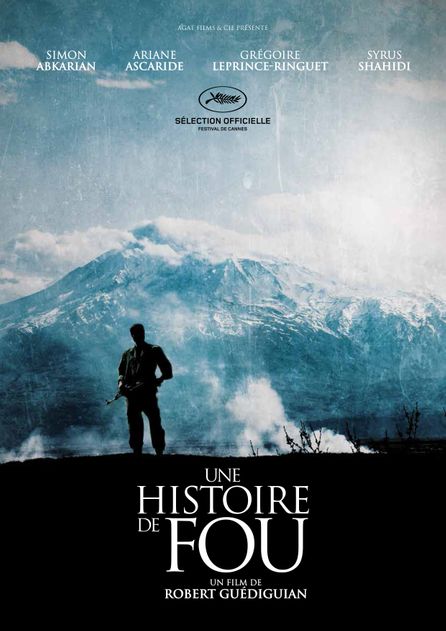 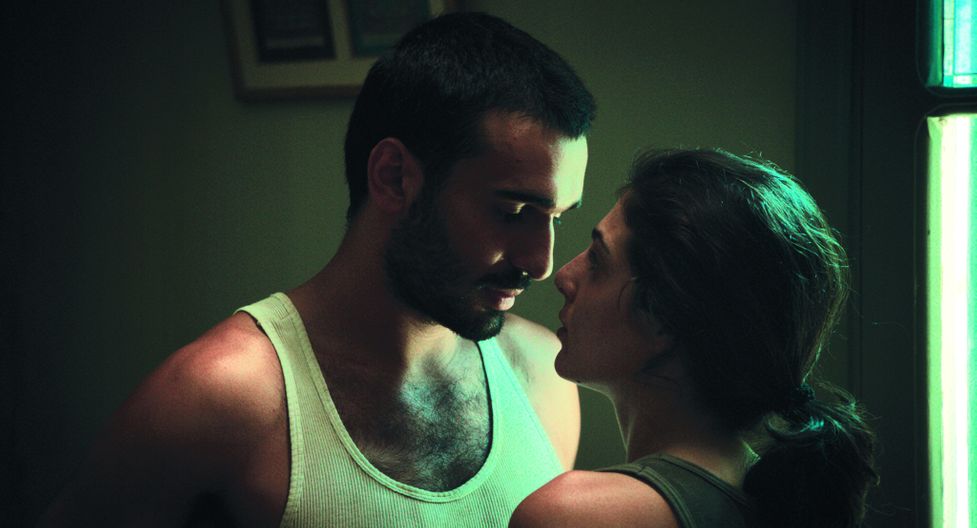 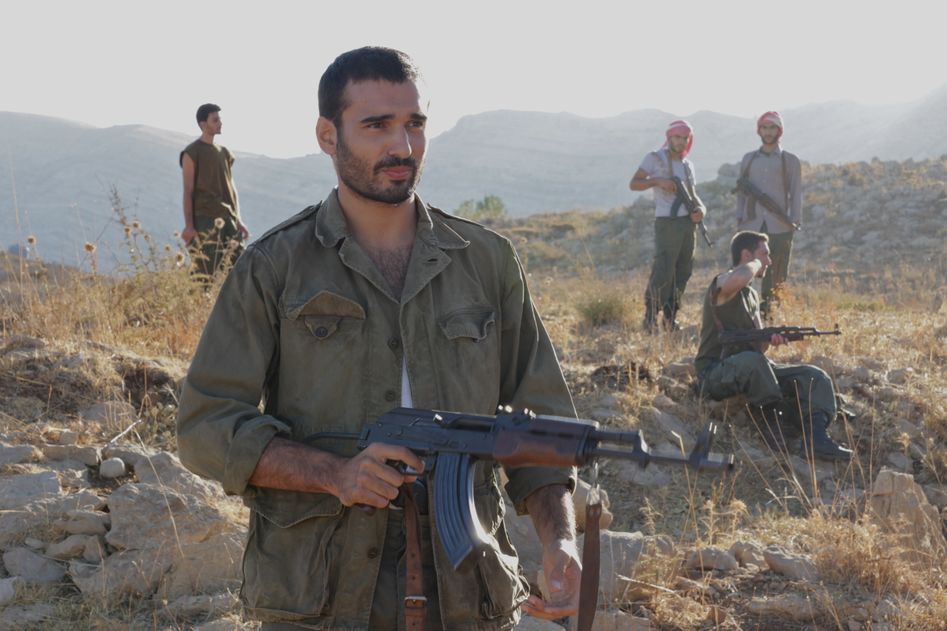 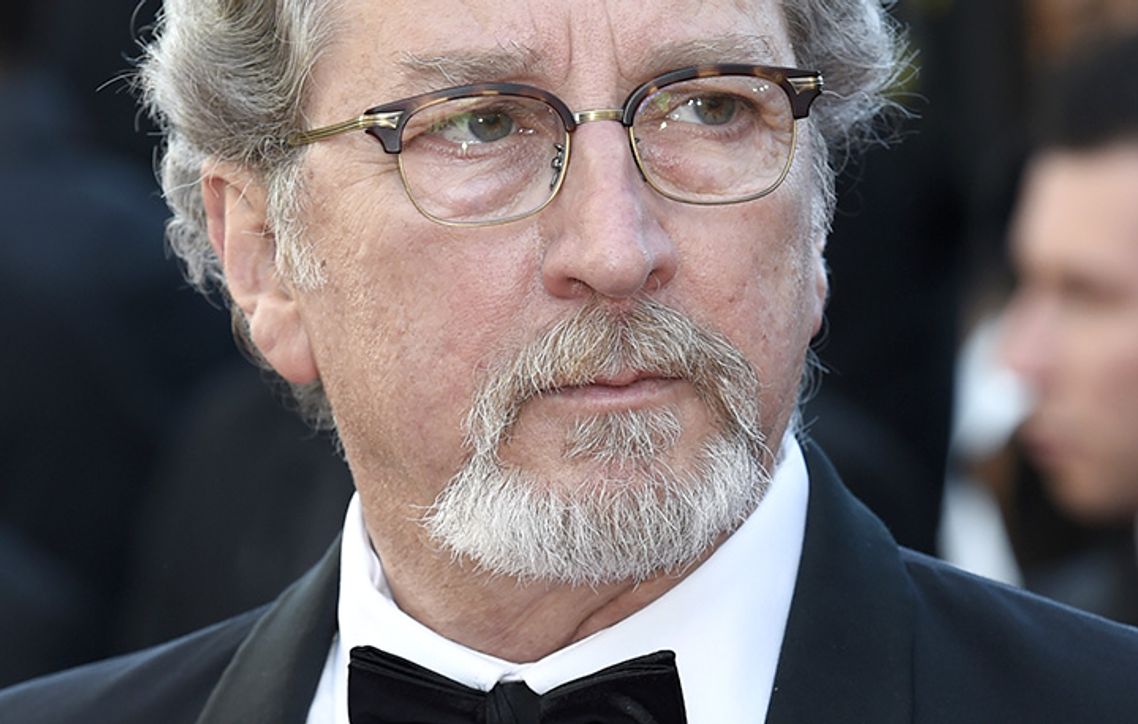 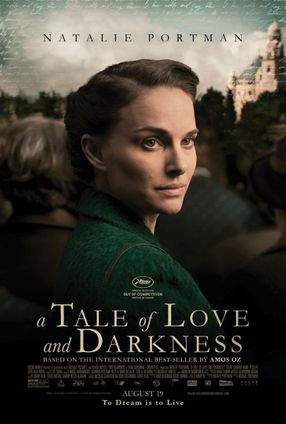 A TALE OF LOVE AND DARKNESS 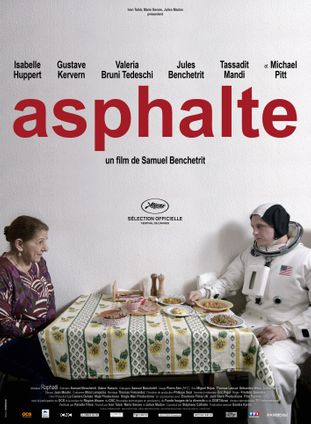 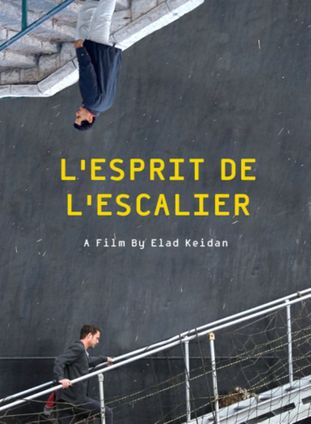 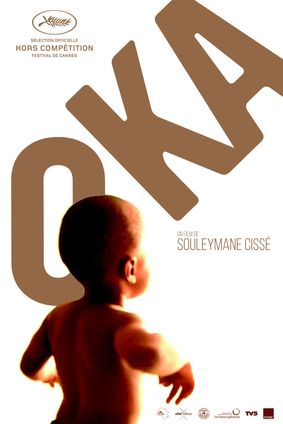