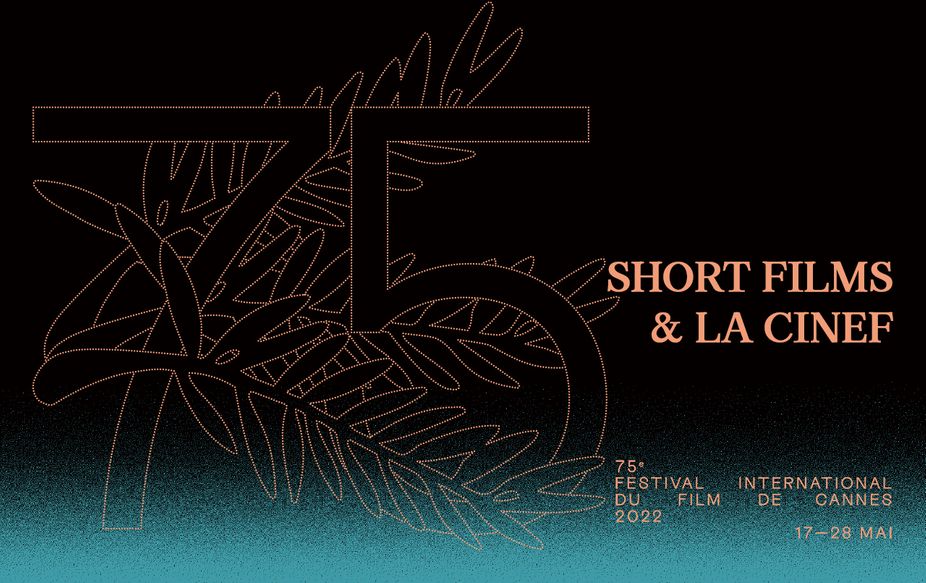 After watching 3,507 films from more than 140 countries, 9 shorts will be presented in Competition from the following 9 countries: China, South Korea, Costa Rica, the United States, France, Ghana, Hong Kong, Lithuania, and Nepal.

The Short Film Palme d'or will be awarded on Saturday, May 28 during the Closing Ceremony.

For its 25th edition, La Cinef has selected 13 live-action and 3 animated shorts directed by 6 male directors and 10 women directors, from among the 1,528 submitted by film schools all over the world. Four of them are from schools taking part for the first time and these 16 shorts reflect the diversity of filmmaking education in the world.

The 3 La Cinef Prizes will be handed at a ceremony preceding the screening of the awarded films on Thursday 26 May, in the Buñuel Theatre.