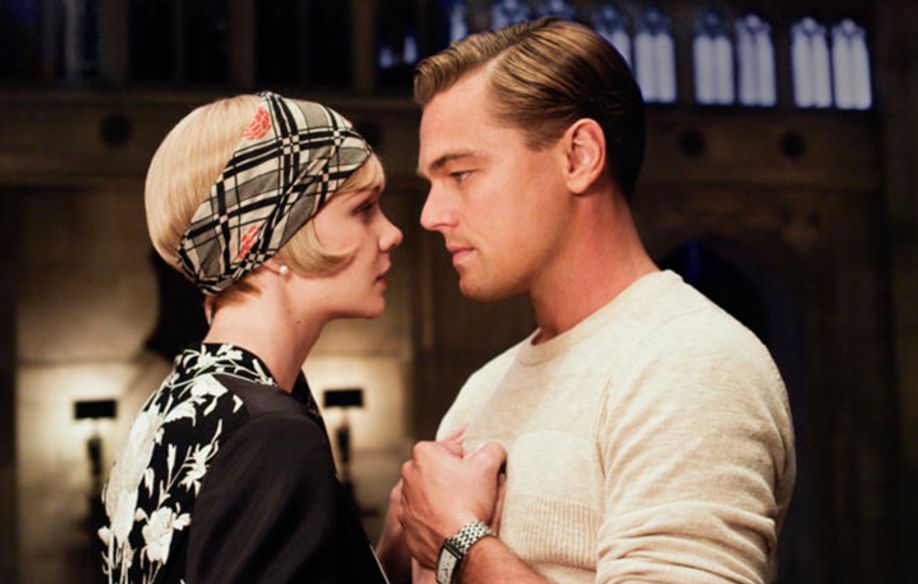 It is on The Great Gatsby by Australian director Baz Luhrmann, that the curtain will rise at the inauguration of the 66th Festival de Cannes, on Wednesday 15th May, in the Grand Théâtre Lumière of the Palais des Festivals, out of Competition in the Official Selection.

Adapted from the famous novel by American author Francis Scott Fitzgerald and set against the roaring twenties on the East Coast of the United States, the film depicts the romantic and tragic figure of Jay Gatsby (Leonardo DiCaprio), as narrated by his friend Nick Carraway (Tobey Maguire). Carey Mulligan is Daisy Buchanan, whose husband is played by Joel Edgerton. This prestigious occasion will also be graced with the presence of Bollywood legend Amitabh Bachchan, as well as the American pop star, rapper Jay-Z.

"It is a great honor for all those who have worked on The Great Gatsby to open the Cannes Film Festival. We are thrilled to return to a country, place and festival that has always been so close to our hearts, not only because my first film Strictly Ballroom was screened there 21 years ago, but also because F. Scott Fitzgerald wrote some of the most poignant and beautiful passages of his extraordinary novel just a short distance away at a villa outside Saint-Raphaël."

Produced by Warner Bros. Pictures and Village Roadshow Pictures, the film was scripted by Baz Luhrmann and his faithful co-screenwriter Craig Pearce, based on Fitzgerald’s 1925 novel.

The opening film will be screened in 3D – for the second time during the history of the Festival, following Up by Pete Docter, in 2009.
On the same day the Festival gets underway – Wednesday 15th May – The Great Gatsby will also open in cinemas nationwide. Both in France and internationally, the film will be distributed in 2D and 3D by Warner Bros. Pictures and in certain regions by Village Roadshow Pictures.

Born in 1962 in Australia, Baz Luhrmann has twice been honoured by the Festival de Cannes for Strictly Ballroom (Un Certain Regard in 1992) and for Moulin Rouge! at the 54th Festival, in 2001, at an opening which is unlikely to be forgotten any time soon.

Leonardo DiCaprio (Jay Gatsby) has rarely been seen on the Croisette. He returns to Cannes for the first time since the 2007 presentation of The 11th Hour, a documentary on ecological issues which the actor himself produced.