Cannes 2020 Special: the Festival returns to the Croisette! 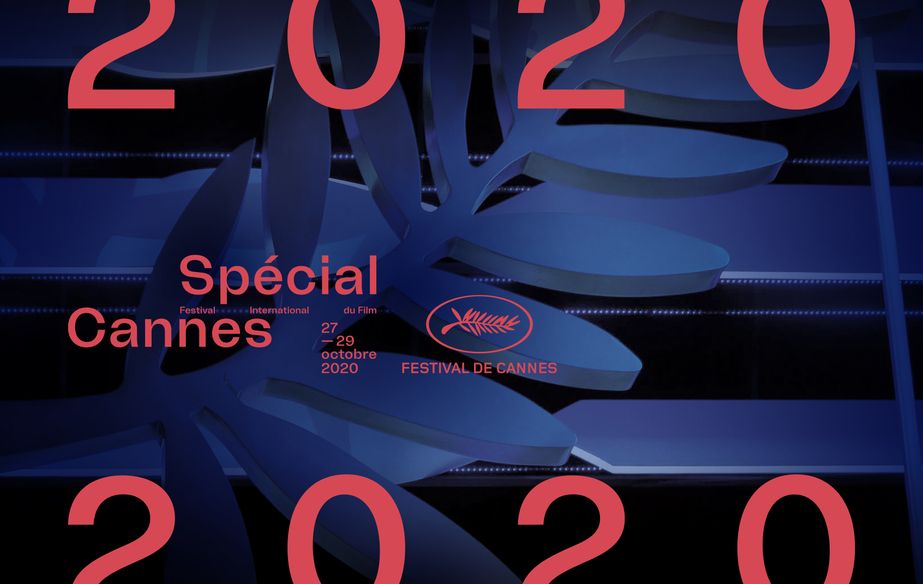 It’s what we were all hoping for, and now it’s been decided: the Festival will be at Cannes in this very special year, featuring part of the 2020 Cannes Official Selection. This exceptional event, organised in collaboration with the Cannes City Council, will be held at the Palais des Festivals et des Congrès from Tuesday 27th to Thursday 29th October.

Ask for the program!

This extraordinary "2020 Special Cannes" event will invite the general public to  the Louis Lumière auditorium of the Palais des Festivals et des Congrès, where four previews of films from the 2020 Official Selection, the short films selected in Competition and the Cinéfondation's school films will be screened. A Jury, whose composition will be announced shortly, will award the Palme d'or for short films and the Cinéfondation prizes.

The event will open with Un triomphe (The Big Hit!) by Emmanuel Courcol and with Kad Merad, in the presence of the film crew and with the participation of Memento Films, and will conclude with the preview of Bruno Podalydès' Les Deux Alfred (The French Tech), in the presence of the director and lead actress Sandrine Kiberlain, and with the participation of UGC Distribution. Asa Ga Kuru (True Mothers) (Haut et Court) by Japanese director Naomi Kawase, a regular at the Festival de Cannes, as well as the debut film by Georgian director Déa Kulumbegashvili, Beginning (Wild Bunch International) which just won the Concha de oro for Best Film as well as the awards for Best Director, Actress and Screenplay at the 68th San Sebastián International Film Festival, will also be screened.

Pierre Lescure, President of the Festival de Cannes said: “We are delighted to see the Festival hosted by the Cannes City Hall in October, just as we were sad not to have held the event in May. Thanks to this collaboration, films from the Official Selection will now be shown on the Croisette again. This is our way to be in Cannes, alongside its population and all the professionals with whom we work hand in hand every year.”

Thierry Frémaux, General Delegate of the Festival de Cannes added:  "The collection of four films from the Official Selection, the short film competition, the film school competition, and the dinners and meetings  epitomise the happiness we’ll all feel to be together in Cannes in  October!   The films of the Official Selection are currently playing to cinema-goers in France, in Europe and throughout the world. It's a great sign to see them making a stopover in Cannes, before we turn our attention to the 2021 season.”

David Lisnard, Mayor of Cannes: "We wanted the presence of the Festival de Cannes in 2020 to symbolise our fight on behalf of the events sector, which provides a living for hundreds of families, as well as the cultural impact for our city. It was imperative therefore that the Festival show up in Cannes for this extraordinary event, which respects all the usual rules: quality screenings in front of a regular audience, in evening dress, on the famous red carpet.

Holding 2020 Cannes at the Palais des Festivals et des Congrès is a demonstration of our health-conscious, cultural, and economic capacity to host the best-known events, including the most famous and glorious of all – the Festival de Cannes. " 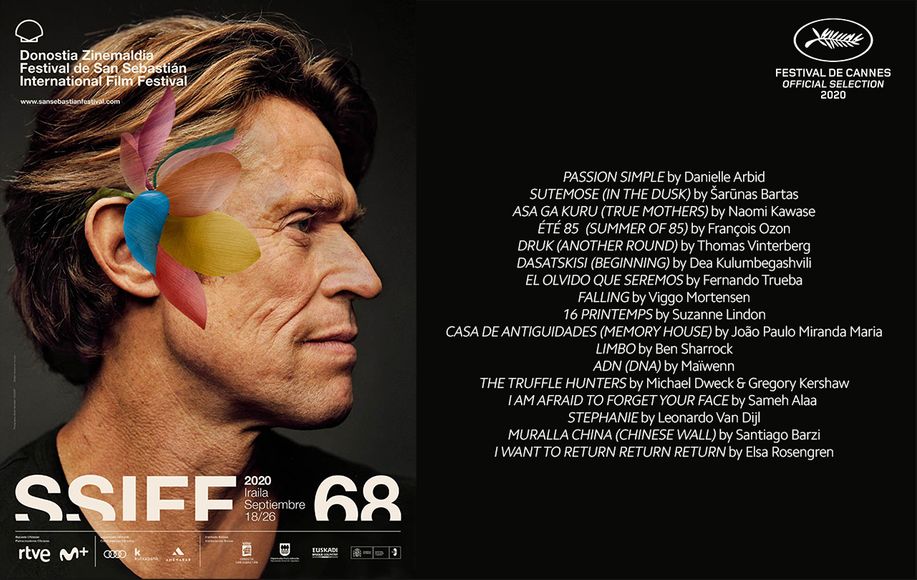 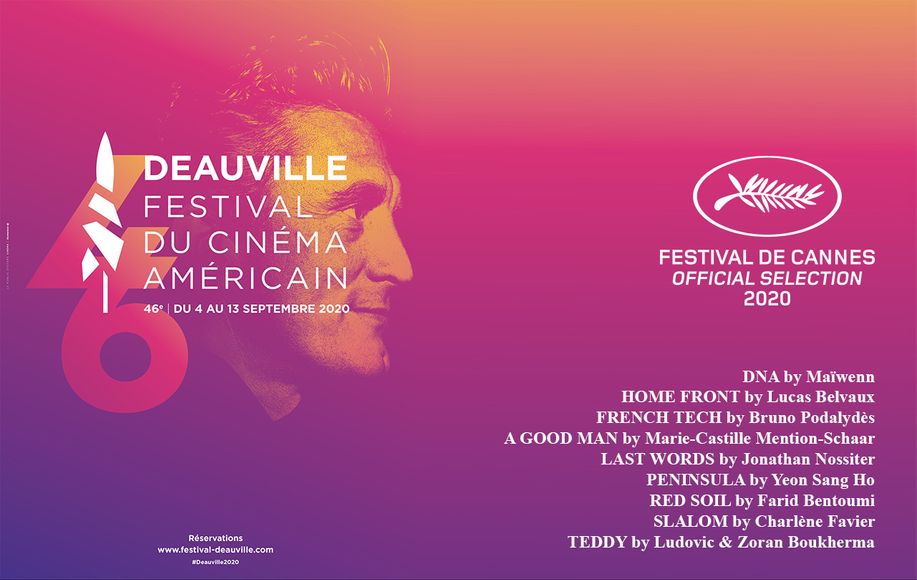 The Official Selection’s films usher in... 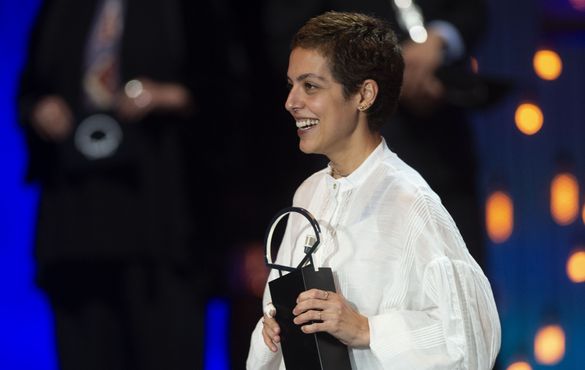