Elvis by Baz Luhrmann at the 75th Festival de Cannes

Australian director, screenwriter and producer Baz Luhrmann will attend the Festival de Cannes to present the world premiere of his latest feature film Elvis, along with Austin Butler, Tom Hanks and Olivia DeJonge.

In addition to Baz Luhrmann and Tom Hanks, the Festival de Cannes is also delighted to welcome Austin Butler and Olivia DeJonge as Elvis and Priscilla Presley.

The film explores the life and music of Elvis Presley (Austin Butler), seen through the prism of his complicated relationship with his enigmatic manager, Colonel Tom Parker (Tom Hanks). The story delves into the complex dynamic between Presley and Parker spanning over 20 years, from Presley’s rise to fame to his unprecedented stardom, against the backdrop of the evolving cultural landscape and loss of innocence in America. Central to that journey is one of the most significant and influential people in Elvis’s life, Priscilla Presley (Olivia DeJonge).

Elvis by Baz Luhrmann, produced by Bazmark and The Jackal Group will be released in North America on June 24, 2022 and in the rest of the world from June 22, 2022.

Dazzling filmmaker Baz Luhrmann made history at the Festival de Cannes by being the only director to show two feature films at the opening with Moulin Rouge! in 2001 which was running in Competition and The Great Gatsby in 2013. In 1992, he was a sensation at the 45th edition of the Festival with his first film Strictly Ballroom which was screened in the Un Certain Regard section.

The Festival de Cannes wishes to thank the whole team at Warner Bros. Pictures for their loyalty that will release the film worldwide. 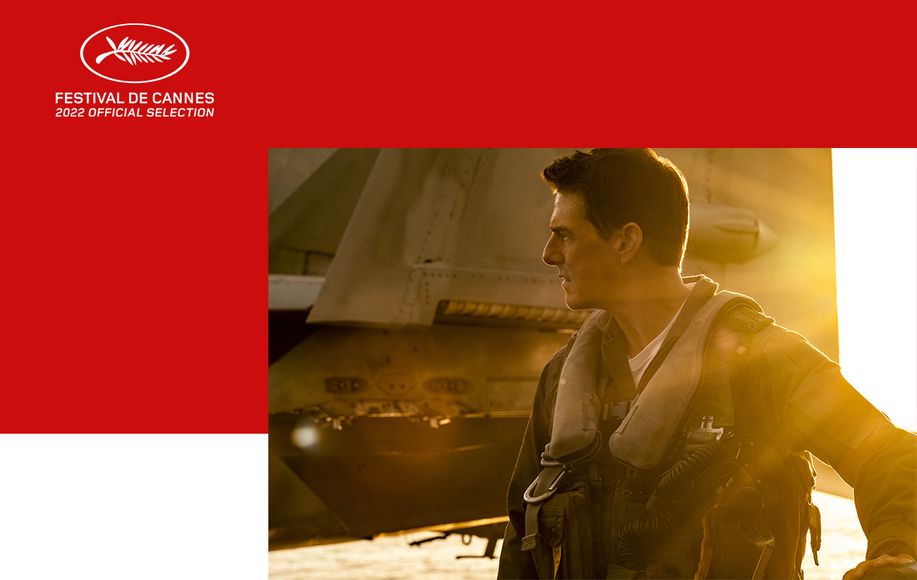 Top Gun: Maverick and Tom Cruise at the... 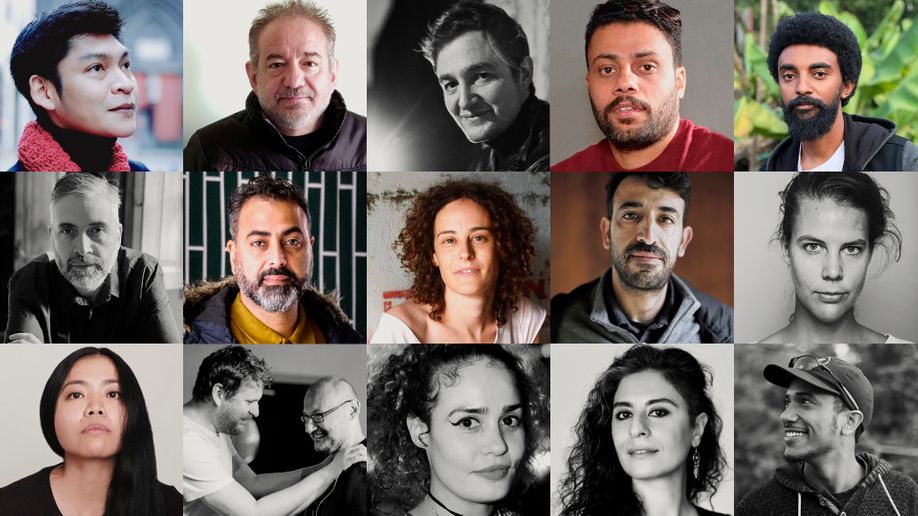