Produced by Bruno Nahon and Omar Sy, Father & soldier is the second feature film of director, screenwriter and cinematographer Mathieu Vadepied. The film highlights the story of the Senegalese infantry men, forgotten heroes of World War One, forced to leave their homeland and fight to liberate France.

The Franco-Senegalese co-production, shot in France and Senegal, tells the story of Bakary Diallo, a father, who enlists in the French army in 1917 to join Thierno, his 17-year-old son, who was drafted by force.

Sent to the front, father and son will have to face the war together. Galvanized by the fervor of his officer who wants to lead him to the heart of the battle, Thierno comes of age while Bakary does everything to pull him out of the combat and bring him home safe and sound.

Bathed in a brilliance reminiscent of the Autochrome Lumière, Father & soldier sways between the ochre of the earth and the blue of the uniforms, between natural light and the darkness of the trenches. By shooting on the land of the Peuls, near the Mauritanian border, Mathieu Vadepied evokes another tragic dimension of colonization, when France sought soldiers in West Africa.

The world premiere of Father & soldier will open Un Certain Regard on Wednesday, May 18, before the Jury, which will announce its award winners on Friday, May 27. 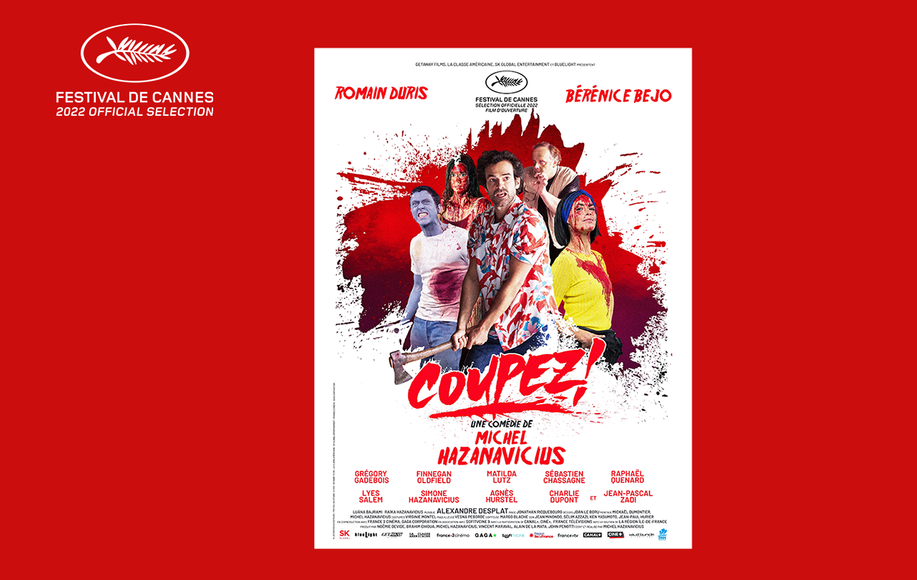 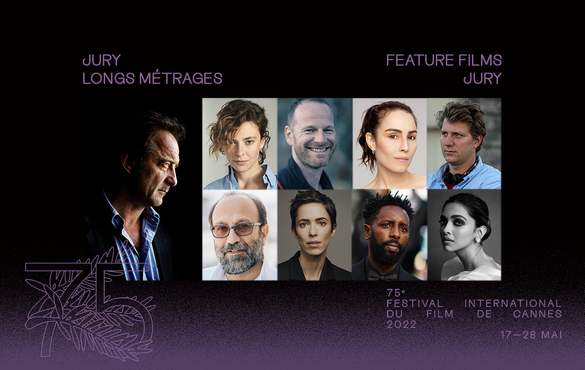 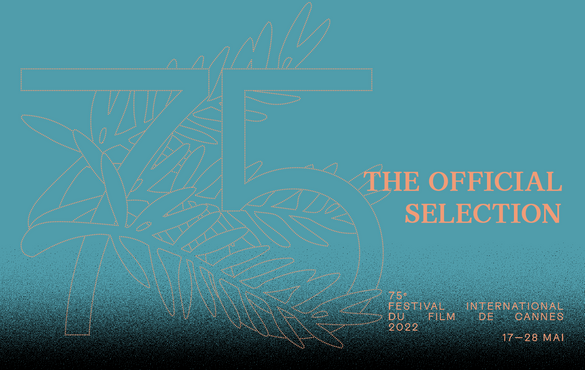