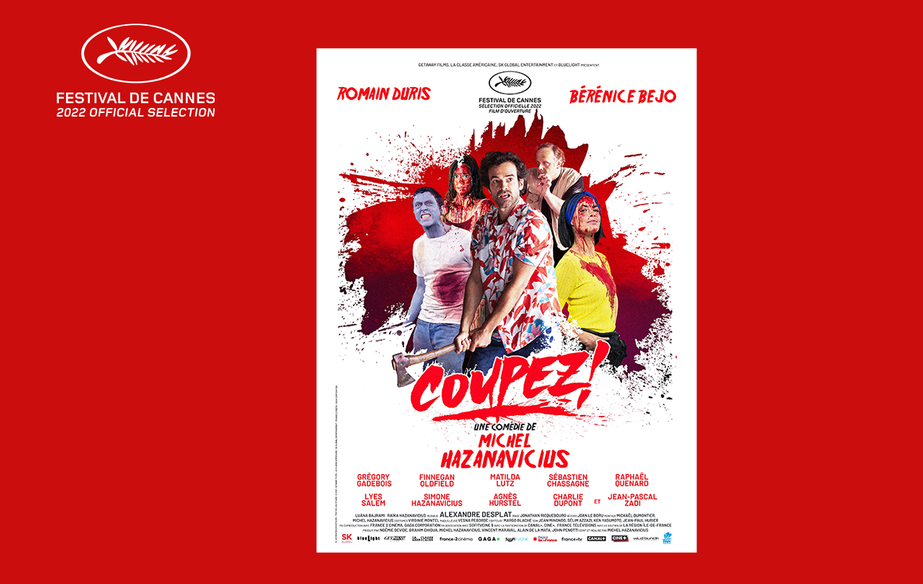 The Festival de Cannes supports the decision of French filmmaker Michel Hazanavicius and his partners to change the French title of his film, which will open the 75th Festival.

Originally, the film was called Z (comme Z) (Z, like Z), as a tribute to the genre film, it echoes. Since the letter Z has taken on a warlike meaning with the war of aggression waged against Ukraine by the Russian government, there can be no such confusion or ambiguity.

The film has therefore been renamed Coupez ! (Cut!) in French. The international title remains Final Cut.

With this choice, the film’s director, producers, and distributor, the Festival de Cannes, and by extension, all the French cinema, mark their solidarity with the Ukrainian people who are suffering and reaffirm with force their opposition to the invasion of Ukraine by the Russian army. The Official Poster of the 75th Festival...