Mariupolis 2 by Mantas Kvedaravičius at the 75th Festival de Cannes 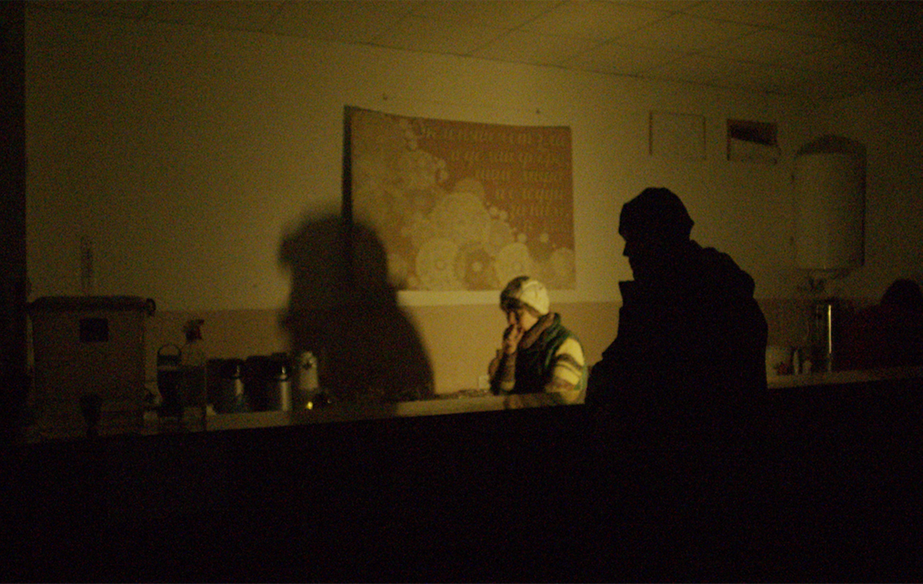 As we know, the Lithuanian filmmaker Mantas Kvedaravičius, who directed Barzakh (2011), Mariupolis (2016) and Parthenon (2019), was captured and murdered by the Russian army in Mariupol in early April. His fiancée, Hanna Bilobrova, who was with him at the time, was able to bring back the footage filmed there and edited it with Mantas' editor Dounia Sichov. The film is entitled Mariupolis 2, it was essential to show it, we added it.

In 2022, Mantas Kvedaravičius went back to Ukraine, in the Donbass, at the heart of the war, to be with the people he had met and filmed in 2014 and 2015. Following his death, his producers and collaborators have put all their strength to continue transmitting his work, his vision, his films. Also a PhD in anthropology Mantas Kvedaravičius wished to testify as a filmmaker « as far as possible from the agitation of the media and the politicians ». With huge force and sensitivity, Mariupolis 2 depicts life as it continues amidst the bombing and it reveals images that convey both tragedy and hope.

« Do you know what is most extraordinary about Mariupol? None of it inhabitants feared death, even when it was there. Death was already present and nobody wanted to die to no avail. People supported one another at the peril of their lives. They smoke and chatted outside, in spite of the bombs. There wasn’t any money left and life had become too short to be remembered, so people were content with what they had and pushed their limits. There no longer was any past or future, no judging, no implying anything. It was heaven in hell, the delicate wings of the butterfly fluttering closer and closer to one another, the smell of death in its raw dimension. It was the heartbeat of life. » (Shooting notes) 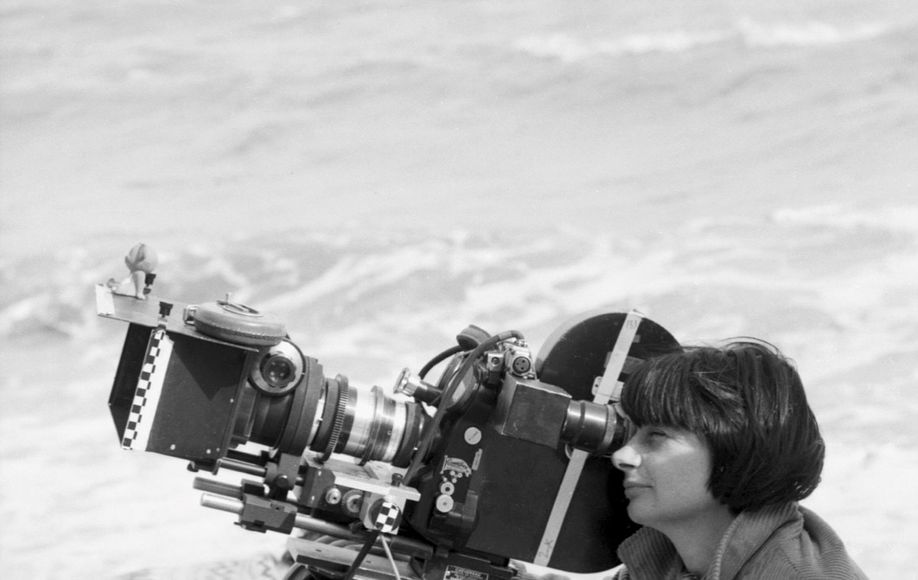 The Salle du Soixantième will be renamed...