The 44th session of the Résidence of the Festival de Cannes has been launched! 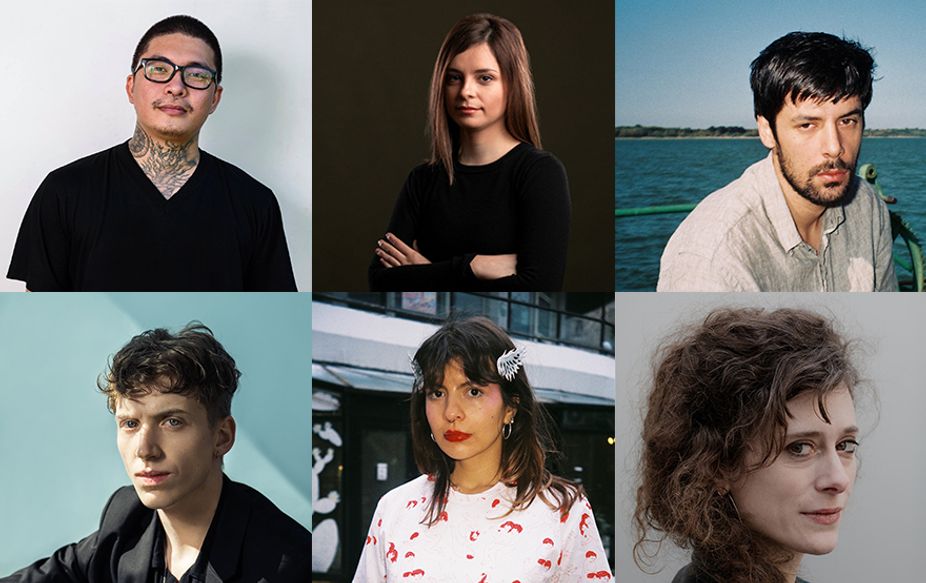 Every year, the Résidence hosts two sessions of six foreign directors who, over four and a half months, receive personalised support in the writing of their screenplay for their first or second feature film. Since its creation in 2000, it has seen more than 200 filmmakers pass through, including Nadine Labaki, Nadav Lapid, Lukas Dhont, László Nemes and Michel Franco, among others.

Discover the six new residents who will participate in this 44th session, which takes place from 1 March to 15 July 2022.

Arvin Belarmino was born in the Philippines in 1987. His passion for cinema, and for Filippino films in particular, led him towards filmmaking. Without having obtained any official diploma, Arvin directed a number of experimental and narrative short films that were praised by local and international critics. In 2017, his short film Nakaw (Steal) was named best fiction film at the 3rd Minikino Film Festival in Jakarta, Indonesia. In 2020, Tarang (Life's Pedal) won the Berlin-Brandenburg award for best short film at the 36th Interfilm Short Film Festival in Berlin. He is currently working on his feature film Ria.

Born in 1991, Dina Duma is a Macedonian film director based in Skopje. She graduated film and TV directing at the Faculty of Dramatic Arts in Skopje in 2014 and in 2016 attended Berlinale Talents. Her debut feature film Sisterhood premiered in East of the West Competition at Karlovy Vary International Film Festival 2021 and won the Special Jury Prize. Her new film in development, Skateboarding Is Not For Girls has been selected for the 2022 Festival’s Residence.

Andrei Epure (born in 1989, Romania) is a Bucharest-based director and writer.  He graduated from the National University of Theatre and Film I.L. Caragiale in Screenwriting and Film Studies and has collaborated with various directors in writing their features. Andrei is now developing his first feature Don’t Let Me Die, furthering the visual and narrative canvas initiated by Interfon 15, his latest short film which screened at the 60th edition of La Semaine de la Critique.

Flurin Giger was born in 1995 in Switzerland. At the age of 16, he attended the drama acting school EFAS in Zurich. In 2016, Flurin directed and produced his first short film Ruah together with his brother and cinematographer of the film, Silvan Giger. The film celebrated its premiere at the Venice International Film Festival in the same year. The film was screened at over 40 festivals worldwide and won several awards. Their second short film, Schächer, followed in 2018. The film premiered at the Critics Week at Cannes Film Festival. The film was also nominated for the Swiss Film Price. Currently, he is developing the script for his first feature film A Year Without Summer.

Katarina Resek – also known as an artist under the name of Kukla - is a directress and musician from Slovenia. Her films and music videos led by dream logic explore her Slavic heritage and push the boundaries between magic and realism. Her last short film Sisters won Grand Prix at Clermont Ferrand Int Festival 2021 and was a case study for her debut film Fantasy she has been developing at the First Film First programme and will be concluding at the Festival’s Residence.

A graduate of the IAD (Institut des Arts de Diffusion, Belgium), Laura Wandel accompanied her graduation film, Murs (2007), to festivals around the world. She has directed two other short films, O Négatif (2011) and Les corps étrangers (Foreign Bodies) (2014). The latter was selected in the Official Competition at the Cannes Film Festival in 2014. Her first feature film, Un Monde (Playground), was selected at the Cannes Film Festival in 2021 in the Un Certain Regard section and won the FIPRESCI prize. With more than 30 awards, Un Monde (Playground) represented Belgium at the 2022 Oscars as one of the 15 films short-listed for the Oscar for Best International Film. L'intérêt d'Adam, her second feature film, is being developed at the Festival’s Residence. 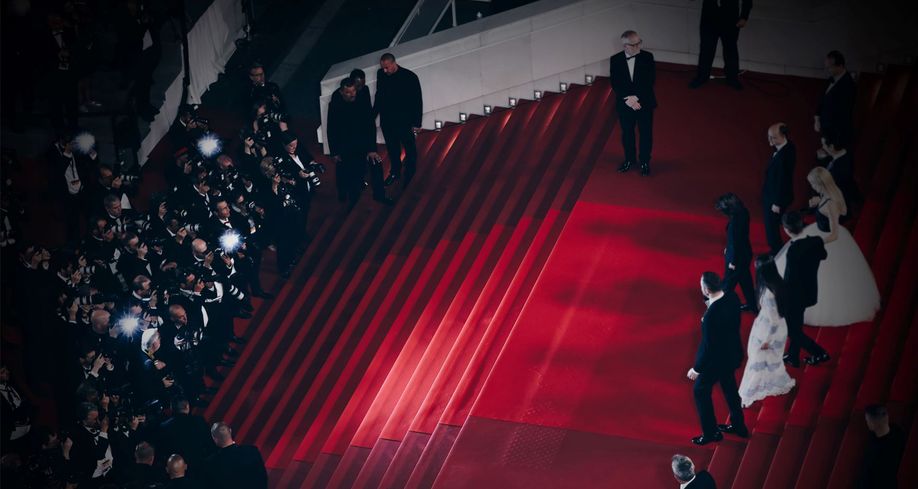 After France Télévisions & Brut., the Fe... The Festival de Cannes has signed a memo... 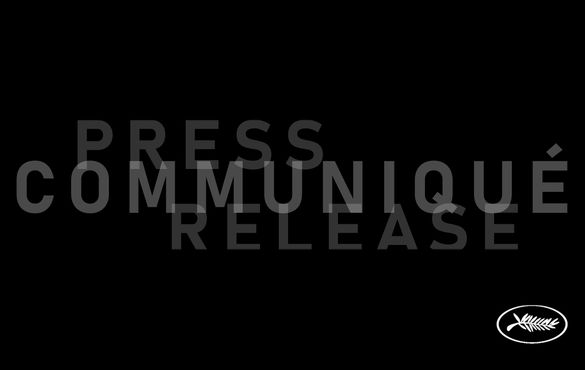 Statement from the Festival de Cannes on...