NUMBERS OF THE OFFICIAL SELECTION

Organisation of the Festival de Cannes

Presidents have been appointed in the respect of gender equality across the four juries:

The four juries are formed as below:

Female directors in the Selection process

For the first time, the Festival has methodically counted the female directors submitting their film for the Selection, with the results as below :

These three numbers, embodying three « generations » of filmmakers, are full of meaning since they prove that women’s presence is going to be more and more important in the future.

20 female directors are part of the 2019 Official Selection with :

It is worth noting that the Festival’s two opening films have been selected in the respect of gender equality, with Jim Jarmusch opening the Competition and Monia Chokri opening Un Certain Regard.

As a whole, 19 of the 69 films in the Official Selection (features and shorts) have been directed by women, which represents 27,5%. 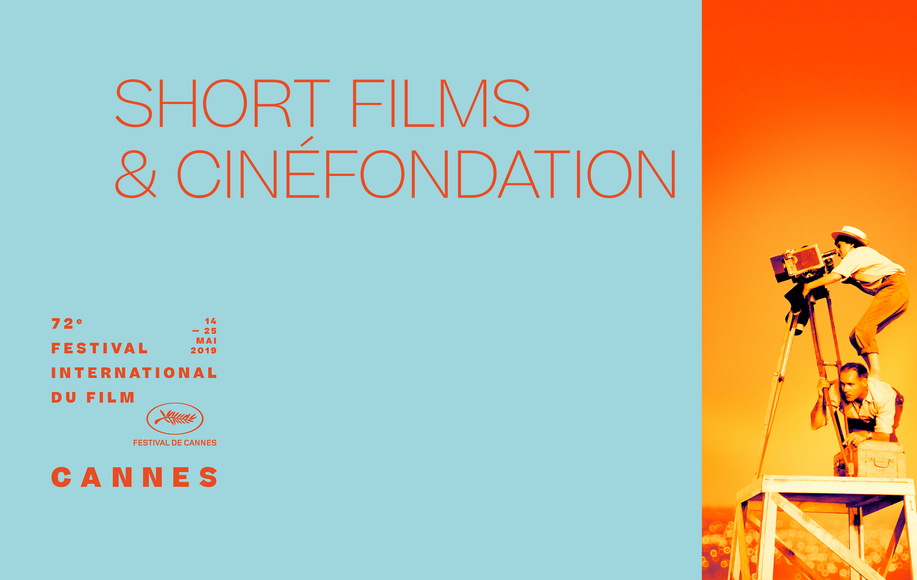