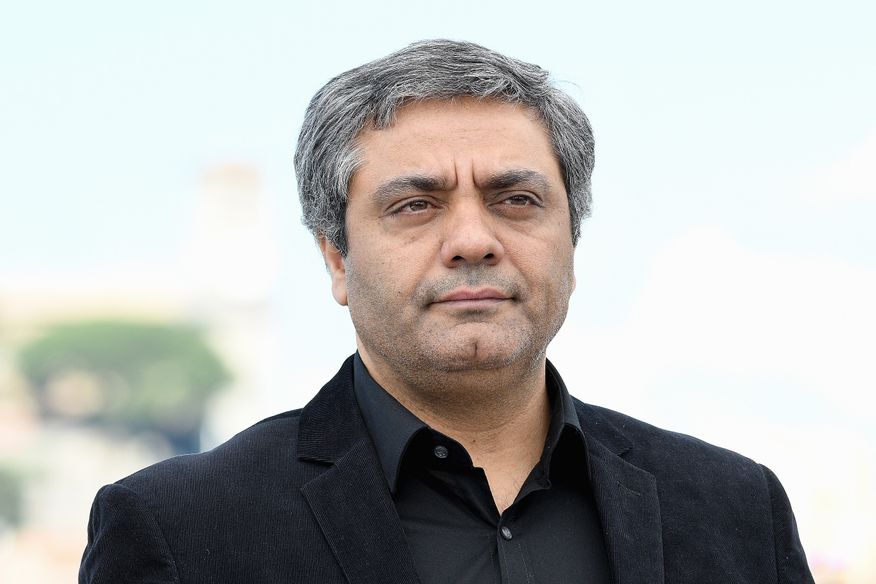 It is with the utmost dismay that the world learned of the Iranian Court verdict, which sentenced director Mohammad Rasoulof on July 23rd to 1 year in prison and a 2-year ban on leaving his country of origin and getting involved in any social or political activity.

Mohammad Rasoulof is a filmmaker, an artist. For this reason, he is now deprived of his freedom.

Through his work he keeps telling the reality of his country, thus facing the censorship imposed by the Iranian authorities, as also evidenced by his previous films: Bé omid é didar (Goodbye, Directing Prize of Un Certain Regard 2011) and Dast-Neveshtehaa Nemisoozand (Manuscripts Don't Burn, 2013). His latest feature, Lerd (A Man of Integrity), won the Un Certain Regard Award at the 2017 Festival de Cannes.

Since its creation, the Festival de Cannes has worked tirelessly to promote the independence of artists and cinematographic creation, allowing people to see the world as it is beyond their borders. Today, we wish to reiterate our deep commitment to freedom of expression and our immense respect for Mohammad Rasoulof, to whom we offer our fullest support.

We ask for the immediate and unconditional release of Mohammad Rasoulof and call on festivals around the world, cinemas and all artists to do the same.

So that art and freedom can live.