The Official Poster of the 75th Festival de Cannes The red carpet that leads up the steps to the hope of being in the limelight.
A poetic celebration of the insuperable quest for expression and freedom.
An upward journey to contemplate the past and move ahead towards the promise of a revival. From Tuesday, May 17 to Saturday, May 28, the Festival de Cannes will hold its 75th edition, and here is its poster.

Just as the unforgettable Truman embodied by the one-and-only Jim Carrey whose fingers brush his horizon, the Festival de Cannes takes the extreme nature of the world in its stride in order to grasp it again. The climate crisis, humanitarian disasters, and armed conflicts… the reasons for concerns are numerous. As in 1939 and in 1946, the Festival is once again asserting its strong conviction that art and cinema are where contemplation and the renewal of society unravel. And yet it remains faithful to its founding commitment enshrined in article 1 of its rules: « The purpose of the Festival International du Film, in a spirit of friendship and universal cooperation, is to reveal and showcase quality films in the interest of the evolution of the art of cinematography ».

Peter Weir and Andrew Niccol’s The Truman Show (1998) is a modern reflection of Plato’s cave and the decisive scene urges viewers to not only experience the border between reality and its representation but to ponder the power of fiction, between manipulation and catharsis.  Just as Truman escapes falsehood as he rises, the Festival, with its famous ascending red carpet, offers viewers the truth of the artists when they enter the theater. 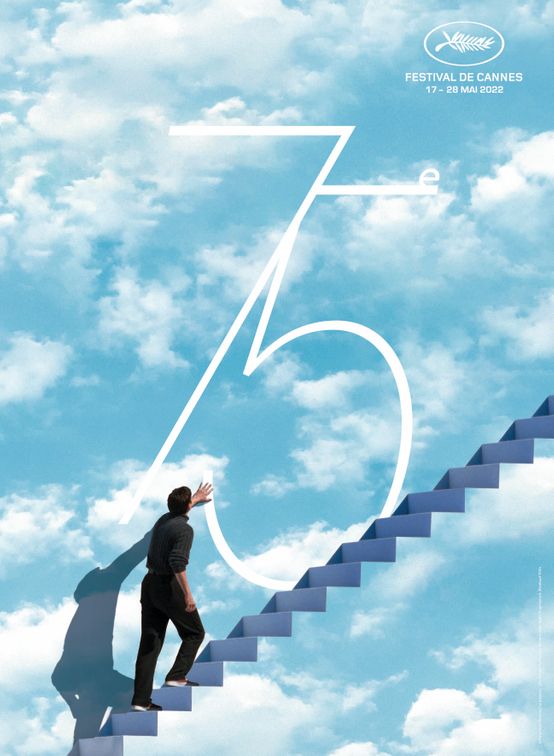 Elvis by Baz Luhrmann at the 75th Festiv...