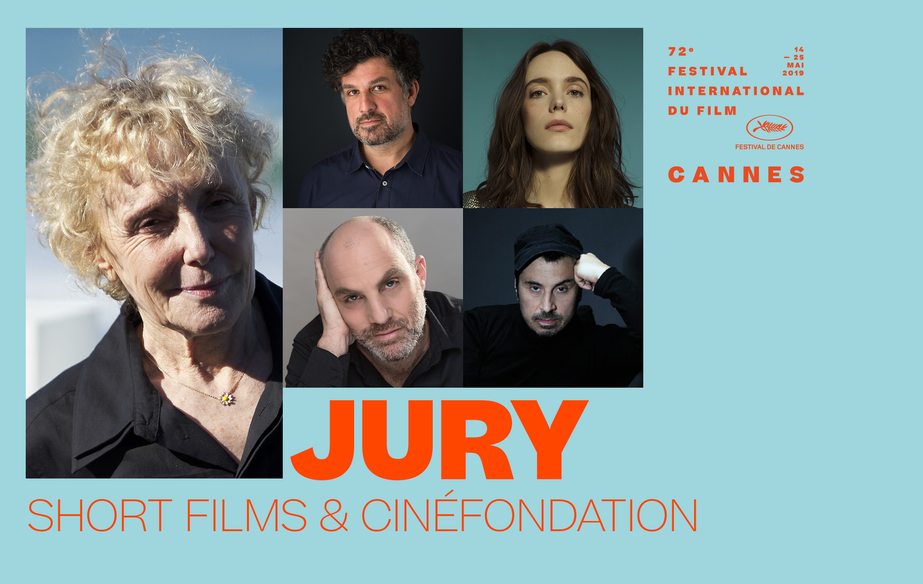 Composed of 2 women and 3 men from various backgrounds, the short films and Cinéfondation Jury is unveiled.

Chaired by Claire Denis, the Jury will name the Short Film Palme d’or winner from among the 11 films selected in Competition. It will be awarded at the Closing Ceremony, on Sunday, May, 25th in the Grand Theatre Lumière.

The 5 members of the Jury will also be awarding prizes for three of the 17 student films shown as part of the Cinéfondation selection. The Cinéfondation Prizes will be announced by the Jury on Thursday, May, 23rd during an Awards Ceremony in the Buñuel Theatre, which will be followed by a screening of the winning films.

Stacy Martin’s first steps as an actress were in Lars Von Trier’s 2013 movie Nymphomaniac. Her acting career took off after that, and she took on multiple projects. In 2015, she starred in Tale of Tales by Matteo Garrone (Competition, Festival de Cannes 2015), The Lady in the Car with Glasses and a Gun by Joann Sfar and Taj Mahal by Nicolas Saada. In 2017, she and Louis Garrel starred in Godard mon amour by Michel Hazanavicius, in Competition at the Festival de Cannes. That same year, she was a part of All the Money in the World by Ridley Scott. In 2018, she shared  the screen with both Tahar Rahim for Treat Me Like Fire by Marie Monge selected at the Directors’ Fortnight, and Vincent Lacoste in Amanda by Mikhaël Hers. This year, she was in Casanova, Last Love by Benoît Jacquot and has been filming in the new Nicole Garcia feature alongside Pierre Niney and Benoît Magimel.

Eran Kolirin was born in 1973. His feature film debut as a director, The Band’s Visit, won him critical acclaim and over 50 prestigious awards around the globe, among them eight Ophir Awards of the Israeli Film Academy, the Un Certain Regard Jury Coup de Cœur Award in Cannes 2007 and the European Film Discovery Award. His second feature film, The Exchange, was selected for the 68th Venice Competition and received several prizes worldwide including the FIPRESCI Prize at the San Francisco International Film Festival. His third film, Beyond the Mountains and Hills, premiered at Cannes Un Certain Regard 2016 and was released to critical acclaim.

Athens-born Panos H. Koutras started off directing several short films in Paris and London, which toured the world's films festivals. In 1995, he founded the 100% Synthetic Films production company in Athens and began writing his first feature film, The Attack of the Giant Moussaka, which went on to achieve cult status. After Real Life and Strella were presented in Toronto and Berlin respectively, his fourth film, Xenia, was selected for Un Certain Regard in 2014. In 2015, he was an Un Certain Regard Jury member. He is currently preparing his fifth feature film, Dodo. 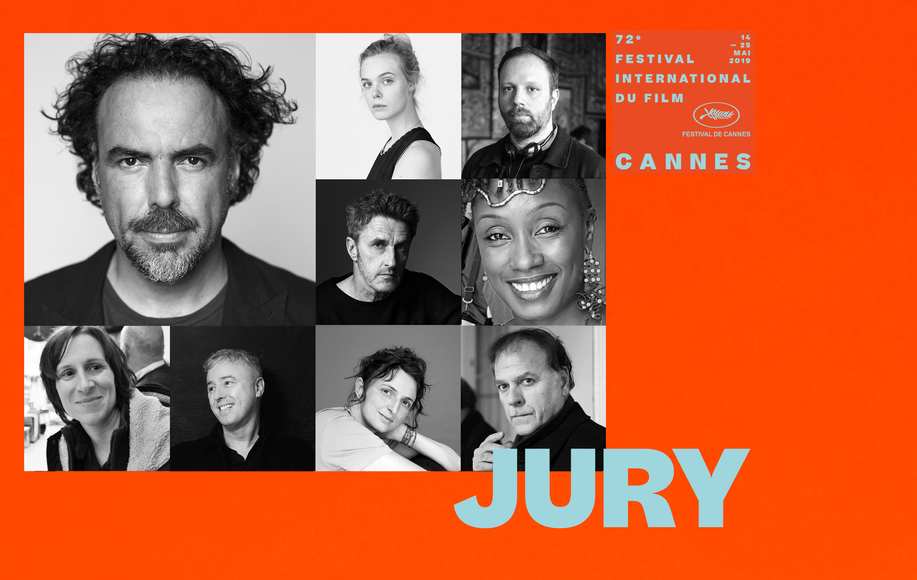 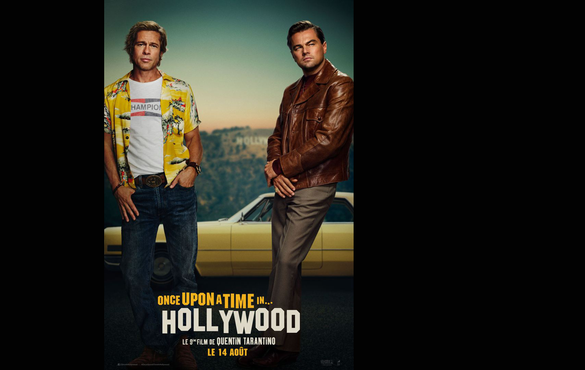