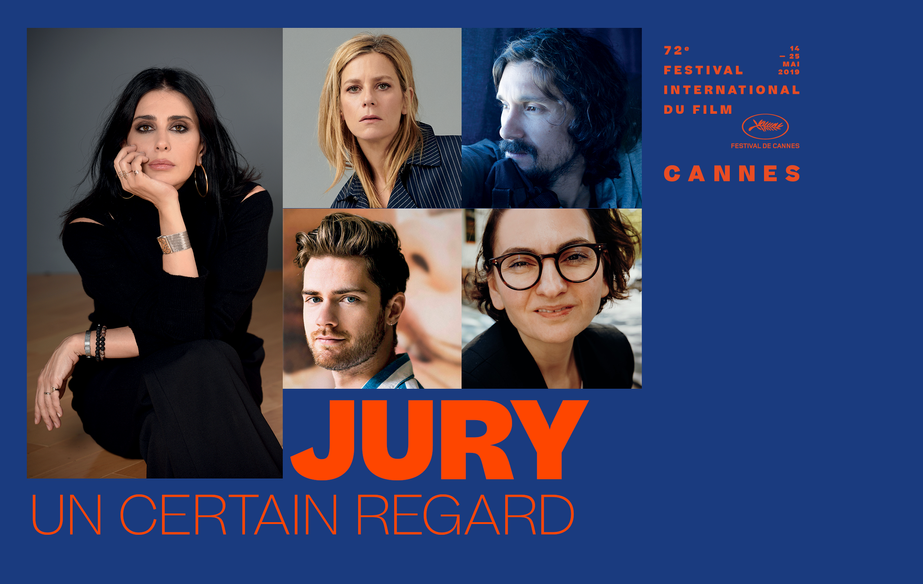 Chaired by Lebanese director and actress Nadine Labaki, the Jury of 3 women and 2 men will reveal its prizewinners on Friday, May 24 during the Un Certain Regard Closing Ceremony.

Marina Foïs began her acting career on stage, first by herself and then with the « Robin des Bois » troupe.  After Dominique Farrugia noticed the troupe in 1996, it came to represent a new era of French comedy.  Marina Foïs went on to appear in  films both comic and dramatic.  She was nominated in 2003 for the César for Most Promising Actress in Filles perdues, cheveux gras.  Then for Best Actress in 2008 for Darling, 2012 for Polisse, which had premiered in Cannes Competition 2011, again in 2017 for Irréprochable and in 2018 for L’Atelier, which had premiered in Un Certain Regard 2017.  She appeared in the 2018 Gilles Lellouche comedy Le Grand Bain (Cannes 2018) and the Antoine Raimbault drama Une Intime Conviction. On stage, Marina Foïs portrayed Hervé Guibert for several months in « Les Idoles » by Christophe Honoré, which earned her a nomination for this year’s Molière Awards.

Nurhan Şekerci-Porst has been working with scriptwriter, director and producer Fatih Akin since 2005. First as a tutor on Akin’s side at the HFBK University and later for his production company Corazón International which produced several awarded films such as Crossing the Bridge – The Sound of Istanbul, The Edge of Heaven, Soul Kitchen and Takva.
In 2012 she co-founded with Fatih Akin the production company Bombero International and produced The Cut and In the Fade, which premiered at the Festival de Cannes in 2017 and won the Award for Best Actress (Diane Kruger) and also the Golden Globe for Best Foreign Film in 2018.  Prior to her work as a producer Nurhan Şekerci-Porst studied English Literature, Politics and Film in Hamburg and Bristol (GB).

Born in 1975 in Buenos Aires, Lisandro Alonso studied for three years at the Universidad del Cine. After co-directing his first short film Dos En La Vereda in 1995, he worked as an assistant director and sound designer until 2000. His first feature film, La Libertad, which focuses on the relationship between a lonely lumberjack and his environment, premiered in Un Certain Regard. After creating his own production company 4L, Alonso returned to Cannes in 2004 with Los Muertos, which premiered in the Directors Fortnight.  Two years later, he completed his trilogy with Fantasma.  In 2008, the director decided to lean toward a more fictional approach with Liverpool, following a young sailor looking for his mother in the lost villages of Tierra del Fuego. Five years later, Jauja, set in 19th century Denmark and Argentina and starring Danish actor Viggo Mortensen, won the FIPRESCI award in the section Un Certain Regard. 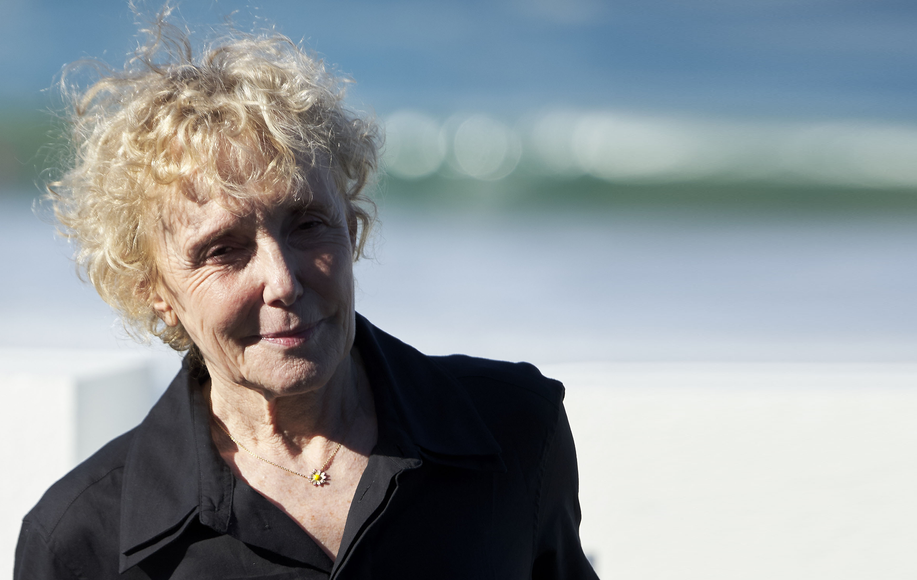 Chaired by Lebanese director and actress Nadine Labaki, the Jury of 3 women and 2 men will reveal its prizewinners on Friday, May 24 during the Un Certain Regard Closing Ceremony.