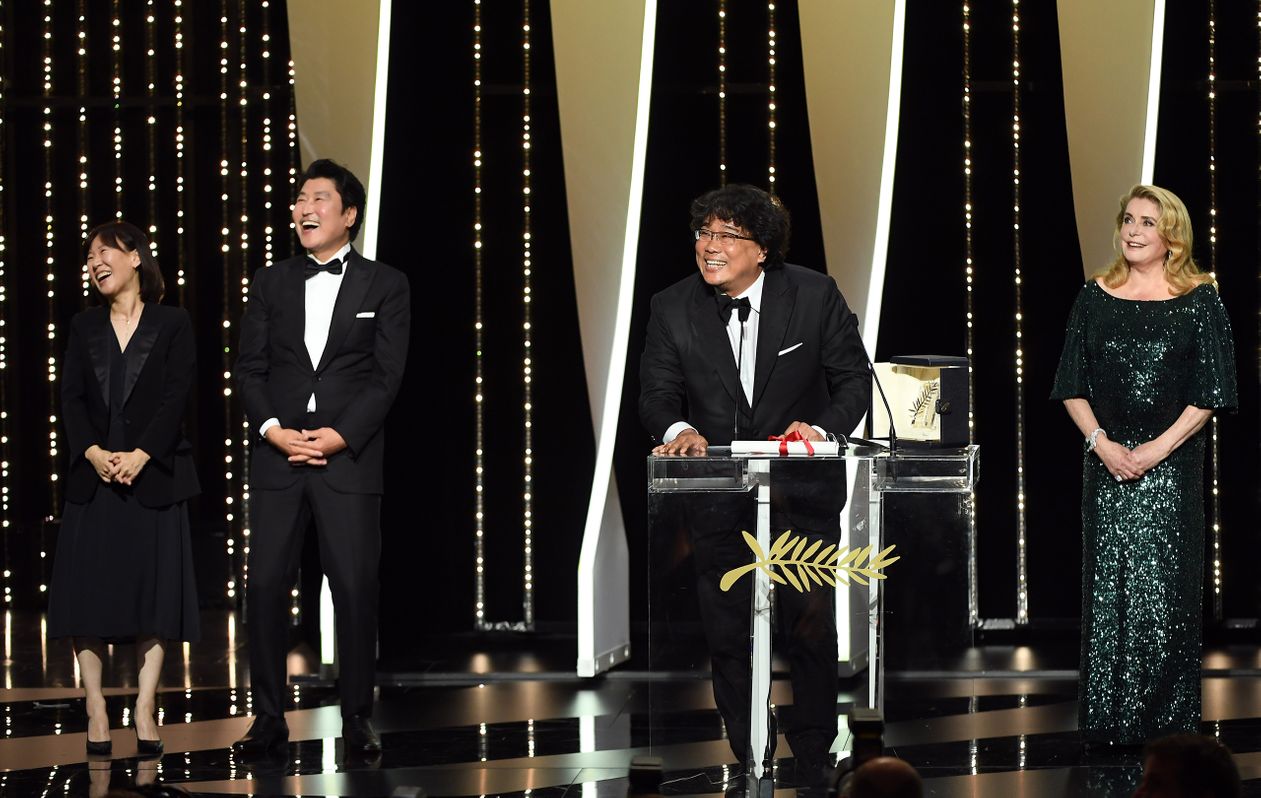 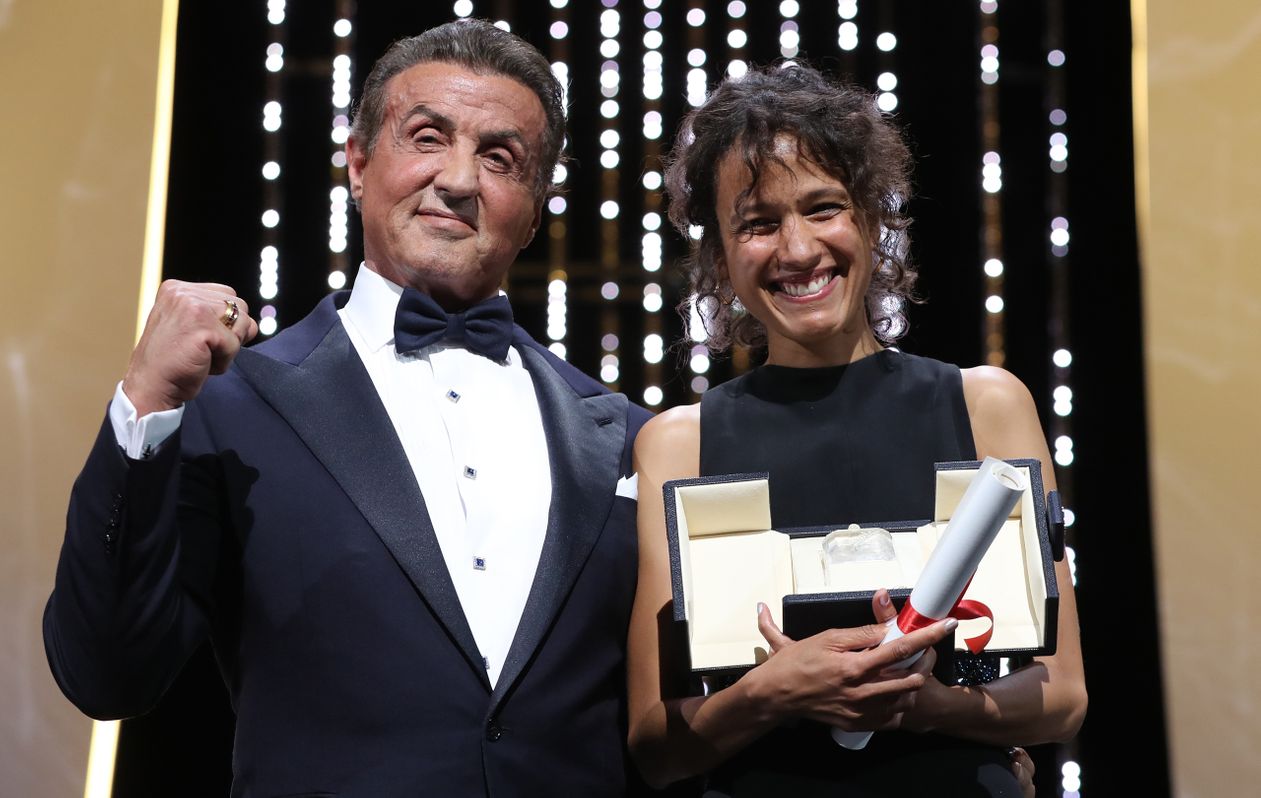 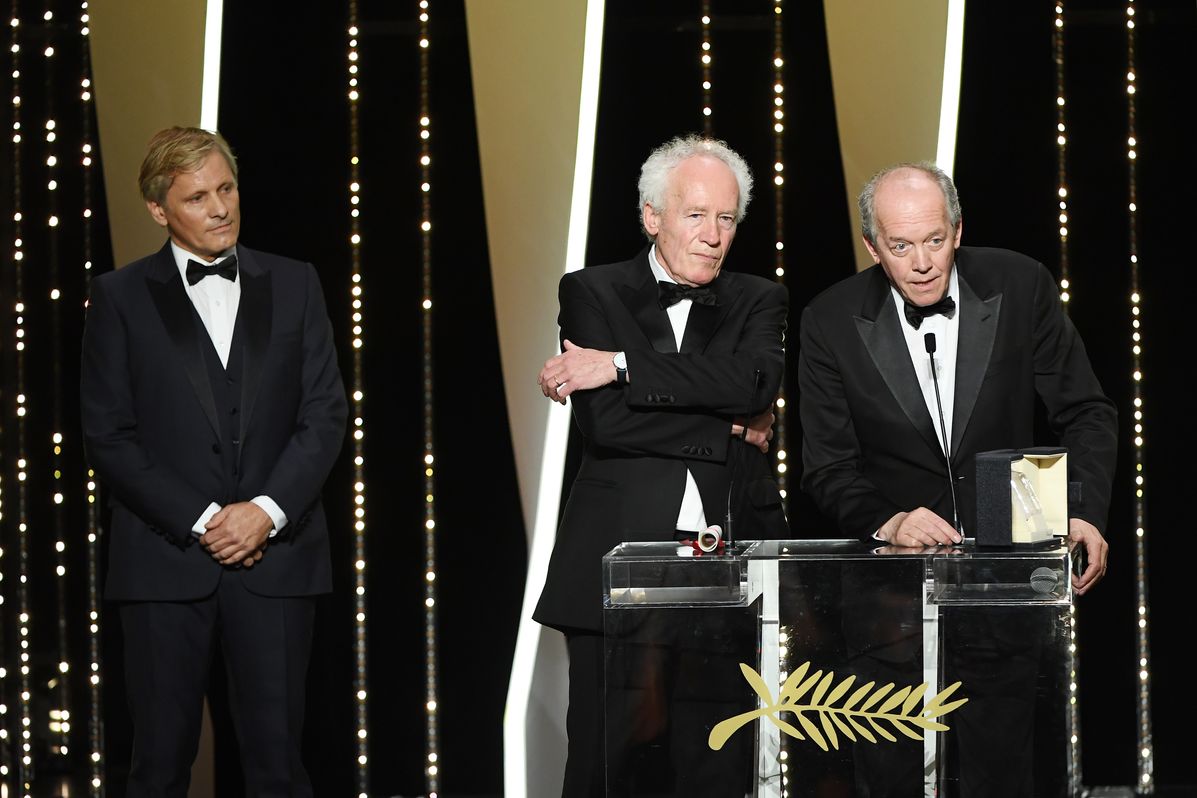 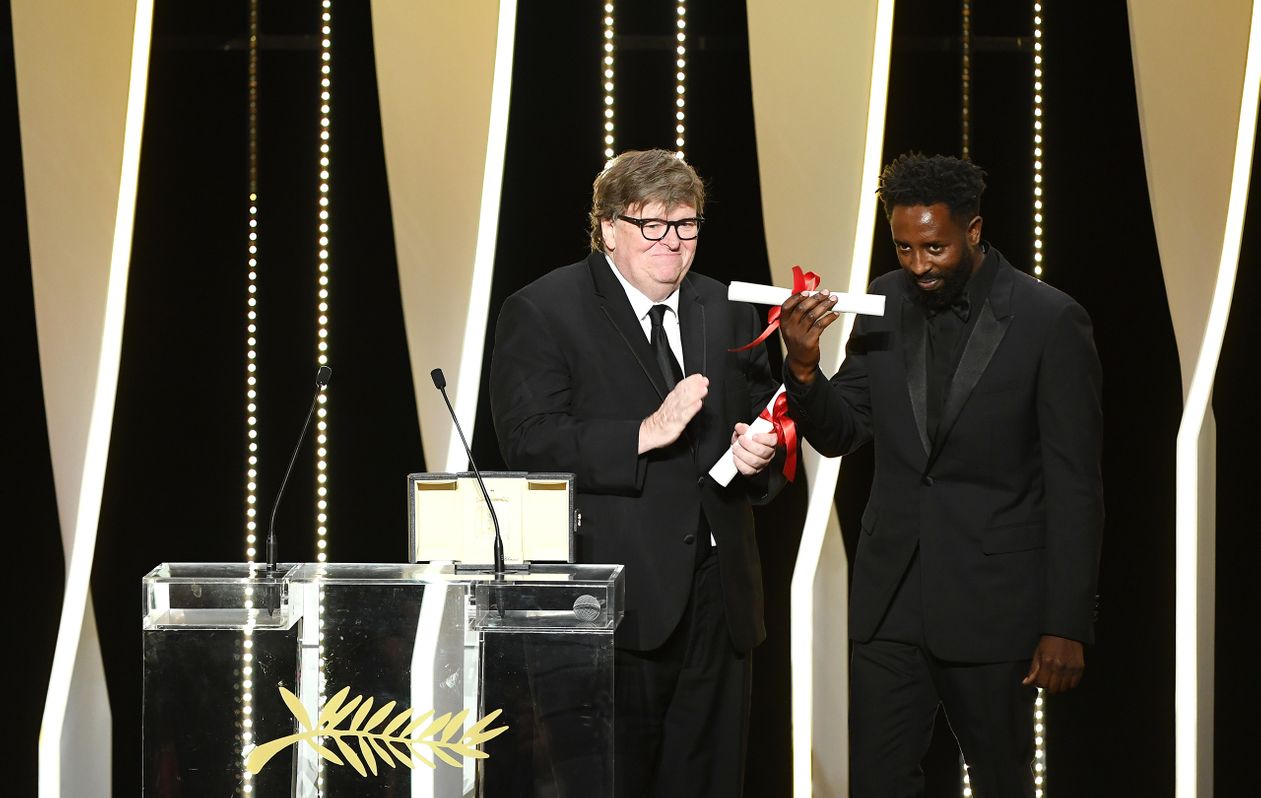 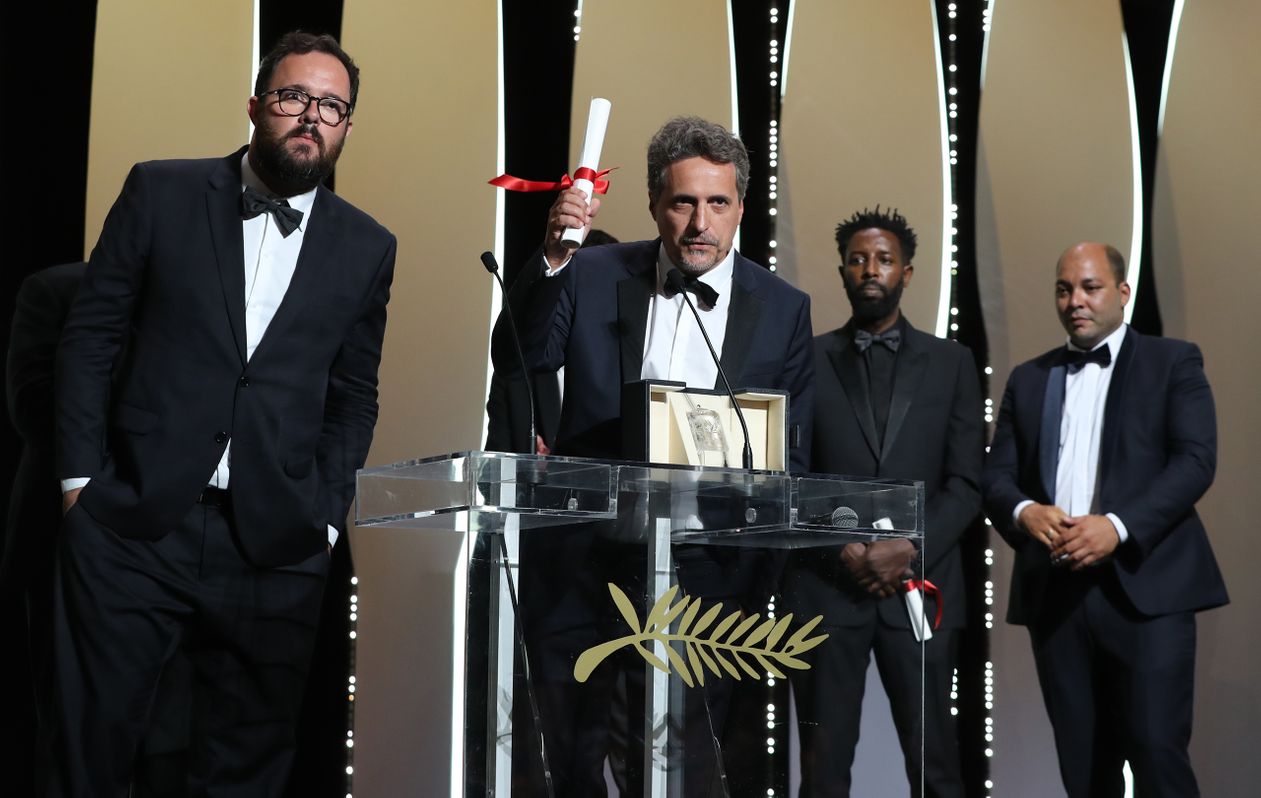 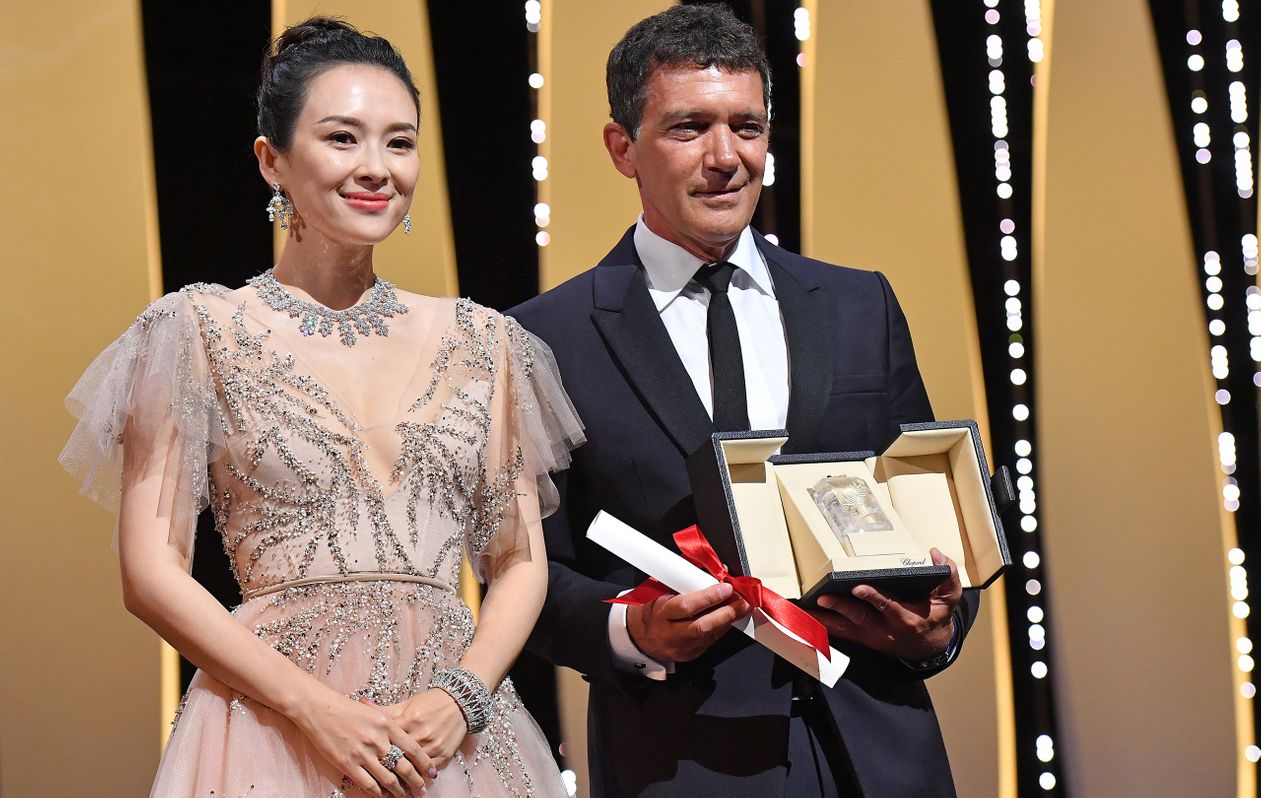 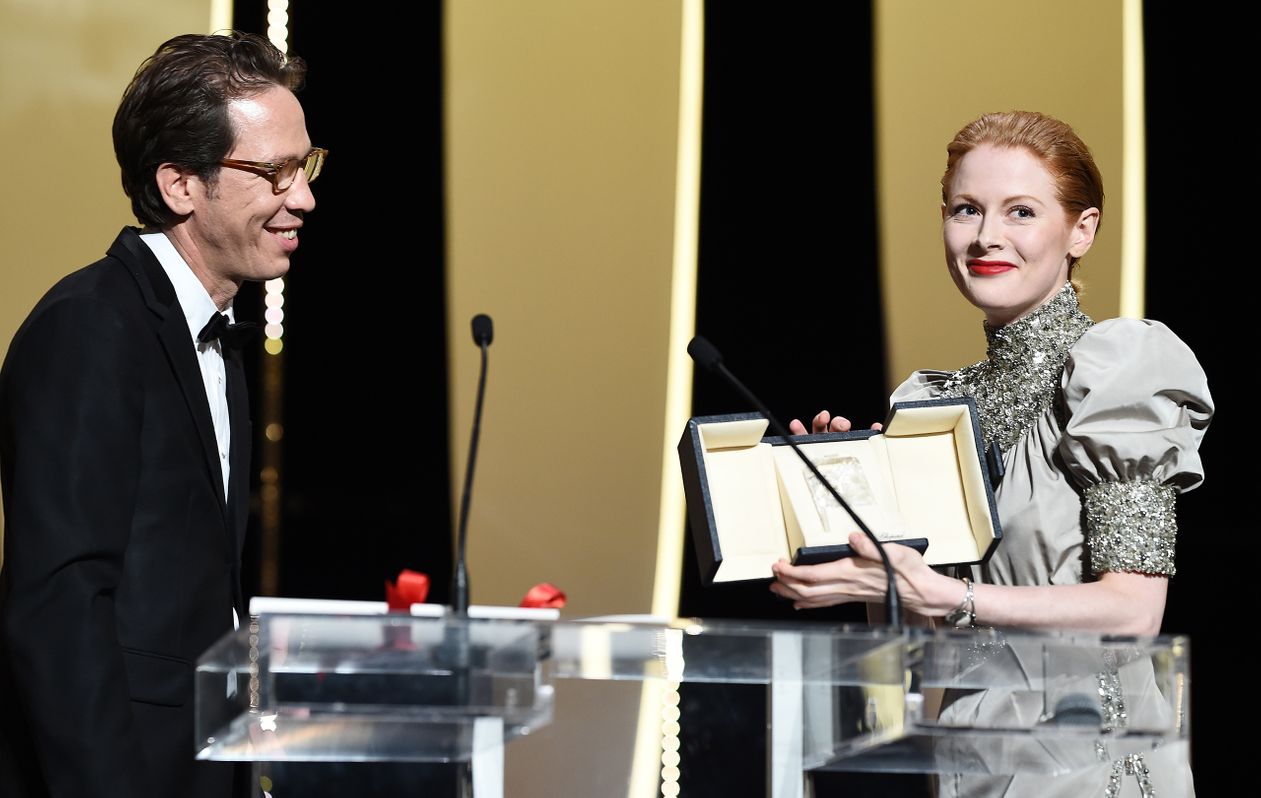 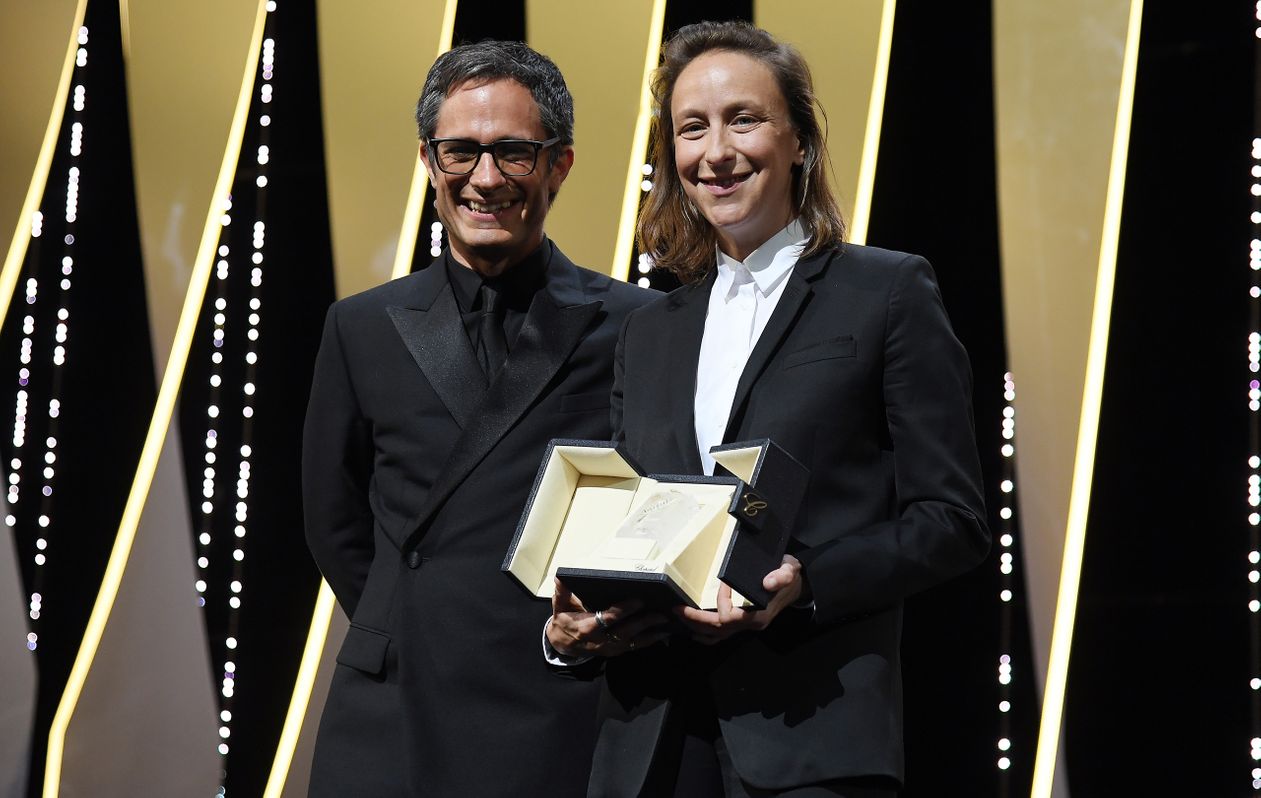 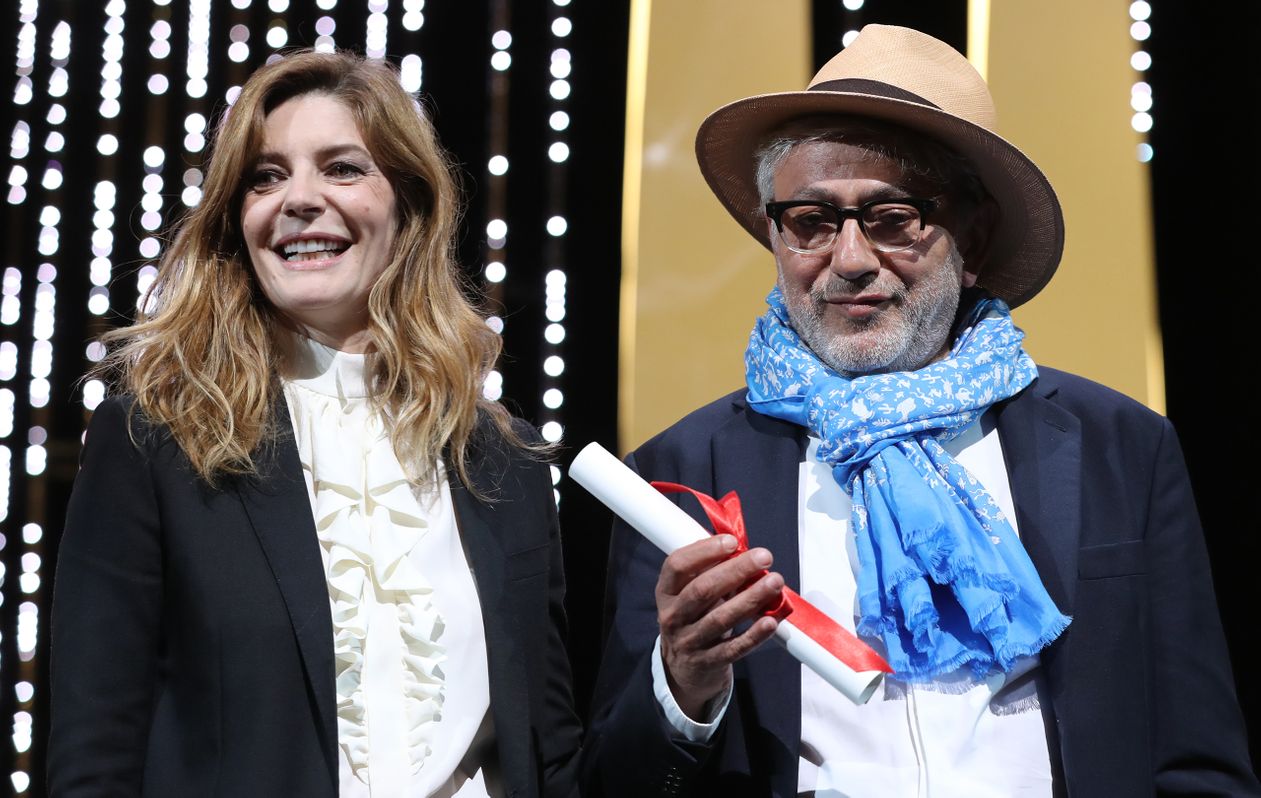 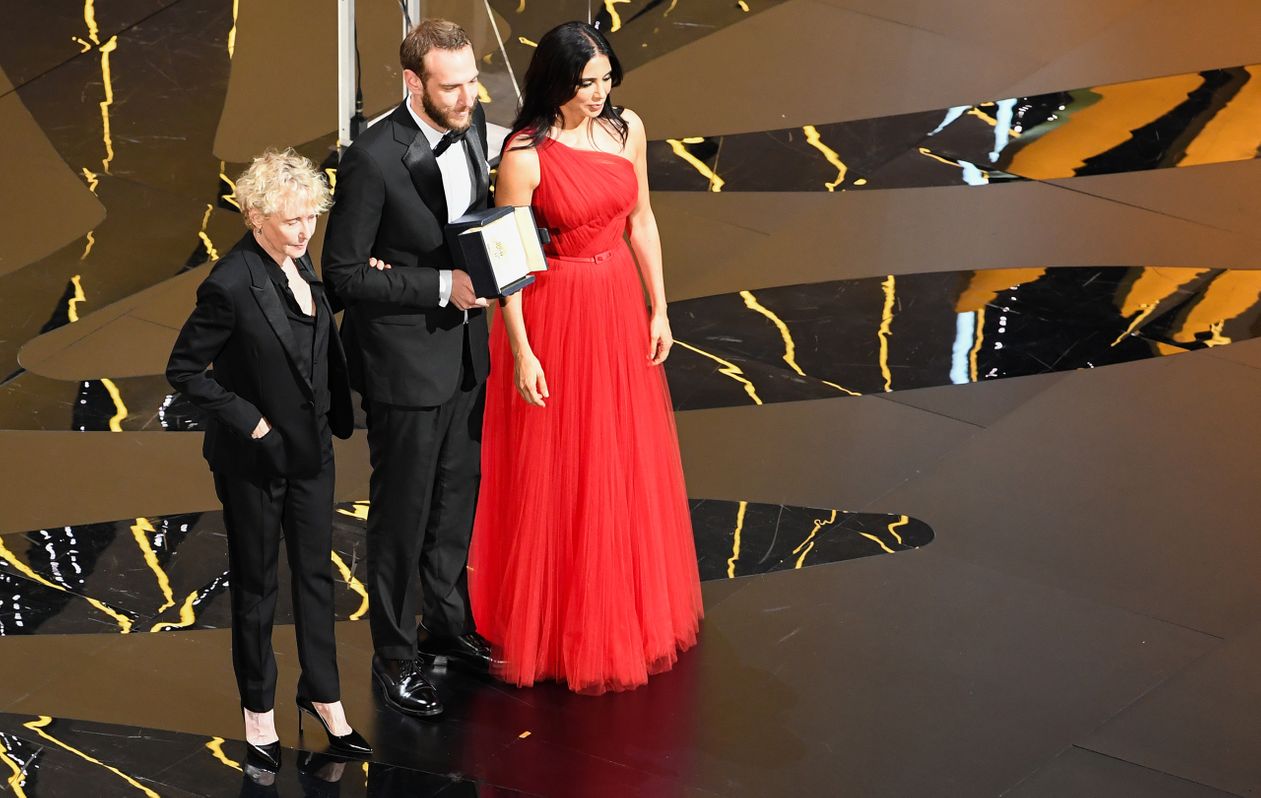 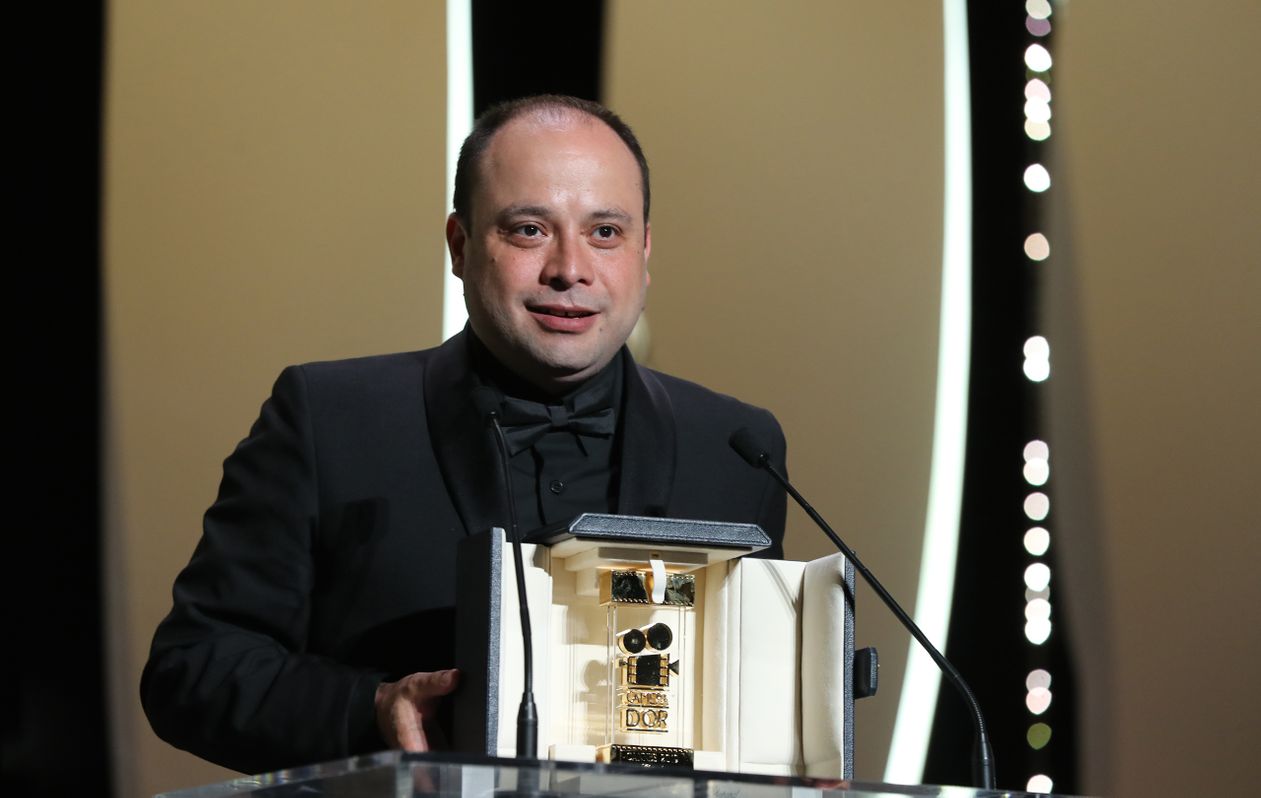 For 12 days, the 72nd edition of the Festival de Cannes has celebrated artists and films from different perspectives, making cinema a celebration of discovery and reunions shared all around the world. Tonight, on the stage of the Grand Théâtre Lumière, Édouard Baer, the Master of Ceremonie, welcomed the Feature Films Jury headed by Alejandro Gonzalez Iñárritu to announce the 2019 Awards.

The Palme d'or was awarded by Catherine Deneuve and Alejandro González Iñárritu.

The Grand Prix was awarded by Sylvester Stallone.

The Best Director Prize was awarded by Viggo Mortensen.

The Jury Prizes were awarded by Michael Moore.

The Best Performance by an Actor Prize was awarded by Zhang Ziyi.

The Best Performance by an Actress Prize was awarded by Reda Kateb.

The Best Screenplay Prize was awarded by Gael García Bernal.

To Elia SULEIMAN for IT MUST BE HEAVEN

The Special Mention was awarded by Chiara Mastroianni.

THE DISTANCE BETWEEN US AND THE SKY réalisé par Vasilis KEKATOS

The Palme d'or and the Jury Special Mention for Shorts Films were awarded by the President of the Short Films and Cinéfondation Jury, Claire Denis and by Nadine Labaki, President of the Un Certain Regard Jury.

A Special Mention from the Jury goes to Claire MATHON, Director of Photography of the films ATLANTIQUE (Atlantics) and PORTRAIT DE LA JEUNE FILLE EN FEU (Portrait of Lady on Fire). Claire Denis and the Jury have announced...