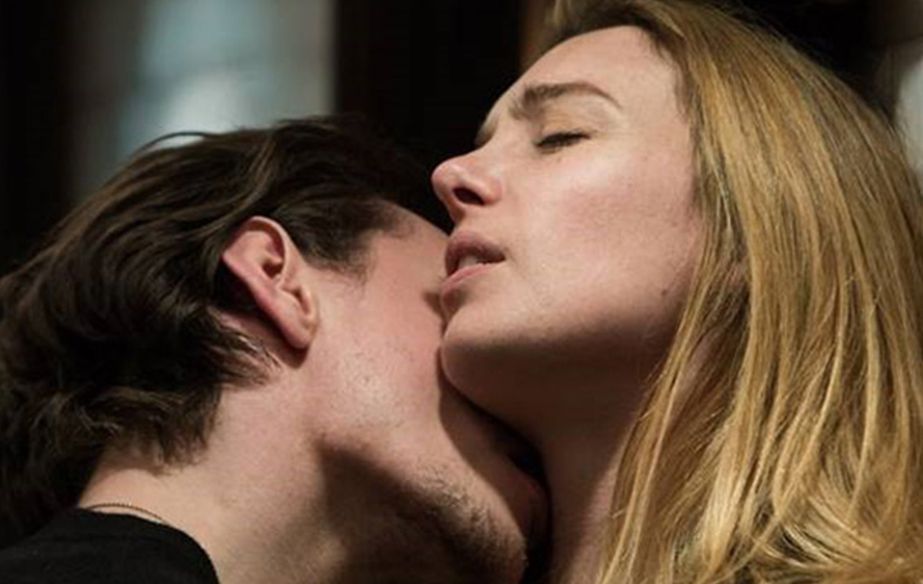 Upon its release in 1992, “Passion Simple” by Annie Ernaux sparked a heated debate and created a conversation around women’s sexual desires. Danielle Arbid delivers us her intense, contemporary version of this best-selling novel that describes the mechanisms of passionate love, somewhere between a liberating encounter and emotional dependency. Distributed by Pyramide Distribution, this Lebanese director’s fourth feature-length drama will be released in France from 11 august.

“From September last year, I have done nothing but wait for a man: just waiting for him to call me and come to my house. Everything about him was precious to me, his eyes, his mouth, his penis, his childhood memories, his voice...”

These few lines perfectly express the addiction and anticipation the main character experiences: Hélène is a successful woman who teaches Humanities at the Sorbonne. She is a strong, independent woman who has raised her son alone, but also a woman who is heavily reliant on a man who bears no resemblance to her at all; a character portrayed by Sergei Polunin, the celebrated Russian Royal Ballet dancer.

Through her cinematic adaptation of Passion Simple, Danielle Arbid brings this timeless story into the present day, where expectations and feelings of absence are further exacerbated by our digital relationships. She also offers a multi-faceted vision of female sexuality, which questions both traditional representations as well as contemporary demands, in our post #MeToo society where this work may inspire debate once more.

Laetitia Dosch, known at the Festival de Cannes for her role in Jeune Femme (Montparnasse Bienvenüe) by Léonor Serraille, the winner of the Caméra d’or in 2017, expresses the importance of portraying Hélène as a character that reflects the full range of human complexity: neither entirely black or white.

“I think it’s extremely important that there are very different visions of women depicted in cinema, which can create debates and provoke conflicts. The worst thing for me would be if all women were the same, if everyone agreed, it would mean that we would leave behind one set of conventions and confine ourselves to another,” Laetitia Dosch

Through this true celebration of passion, released in cinemas on August the 11th, Danielle Arbid reminds us above all “how lucky we are to fall in love.”