Ibrahim, the silence of paternal love as seen through the eyes of Samir Guesmi 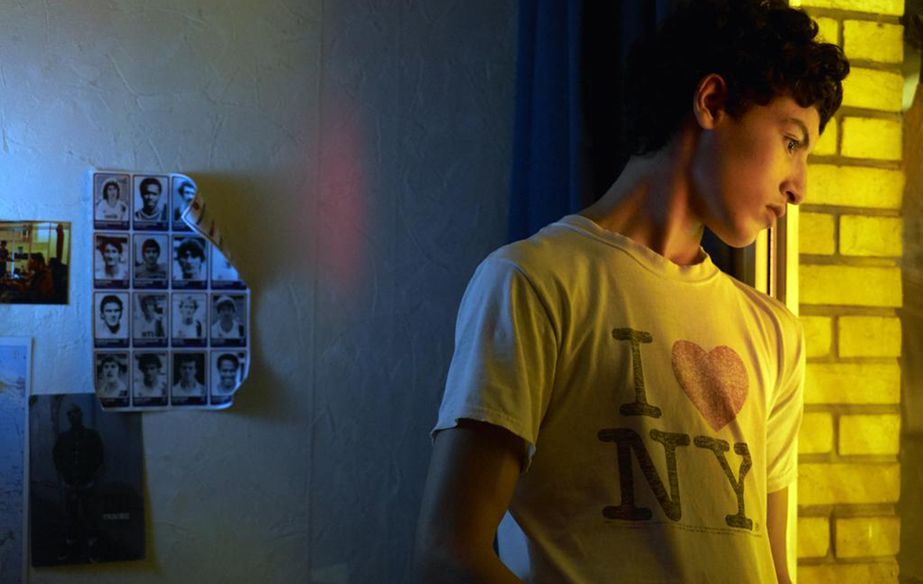 For the first time in his career as an actor, Samir Guesmi delivers both in front of and behind the camera with a film that is filled with accuracy and simplicity about father-son relationships. After featuring in the Official Selection of the Festival de Cannes 2020 and enjoying great success in Angoulême, Ibrahim was awarded the Grand Jury Prize at the Festival Premiers Plans in Angers. A well-deserved recognition for this feature film, which reveals young Abdel Bendaher’s promising talent. Distributed by Le Pacte, Ibrahim will be released in France on June 23.

Young Ibrahim’s life is spent divided between his serious and reserved father Ahmed, who prepares shellfish at the Royal Opéra brasserie, and his older friend Achille from their technical college, an expert in getting into trouble. Ahmed’s dreams of regaining his dignity are shattered when he is left to pay the price for a robbery committed by his son that goes wrong. After their relationship becomes strained, Ibrahim decides to accept the risks to rectify his mistakes...

In order to better understand the complexity of father-son relationships and the difficulty of expressing emotions, Samir Guesmi has chosen to create a quiet and modest film that invites the viewer to discover the characters through their gestures and daily lives.

“As an actor, I’ve sometimes had to deal with dialogue that was supposed to help understand the story, but for me it seemed unnecessary and was impossible to express properly. I prefer to work on the basis that the less we say, the more we listen.” Samir Guesmi

The actors’ performances become even more important, and everything is subtly revealed with a look, a slap or a caress. Samir Guesmi shows his skill as a director through his ability to work with and direct talented young actors. Among them is Abdel Bendaher, who stars in the lead role and was discovered during an open casting call held next to a football pitch. Alongside the father and son duo, the character Louisa is played by Luàna Bajrami, the young rising actress who was awarded Best Female Newcomer at the César Awards 2019 for her role in Céline Sciamma’s Portrait de la Jeune Fille en Feu (Portrait of a Lady on Fire) and features this year in Bruno Podalydès’s comedy Les Deux Alfred (French Tech). The film also stars Rabah Naït Oufella, who is perfect in his role as Achilles, the best friend and instigator of trouble.

Set against a backdrop that shows the daily life of those who wake up early and work hard to try to make ends meet, Ibrahim pays tribute to the unseen pride of French people and has already received significant praise from the press: 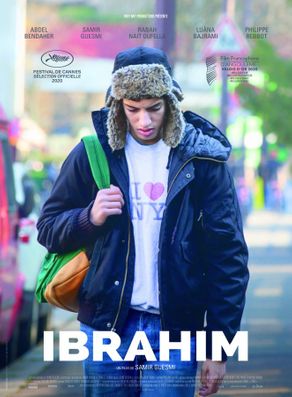 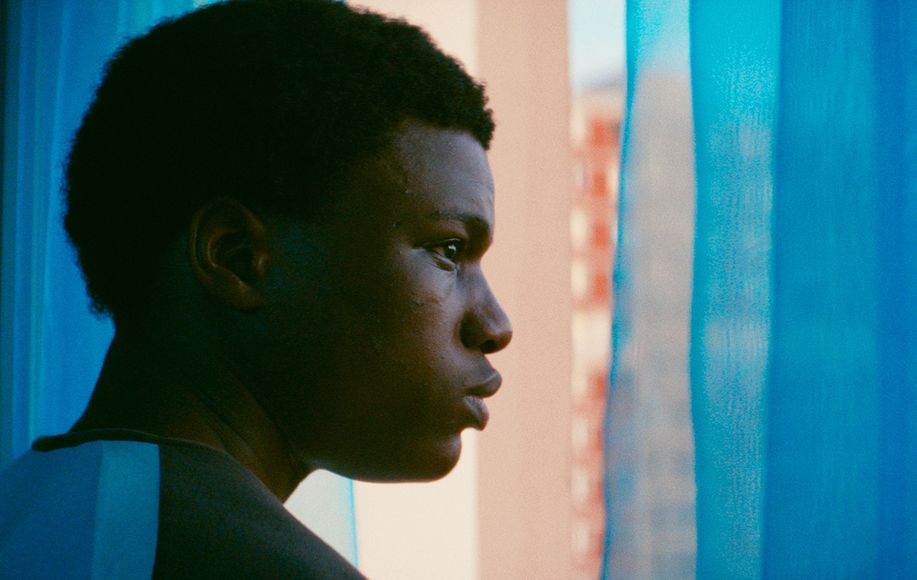