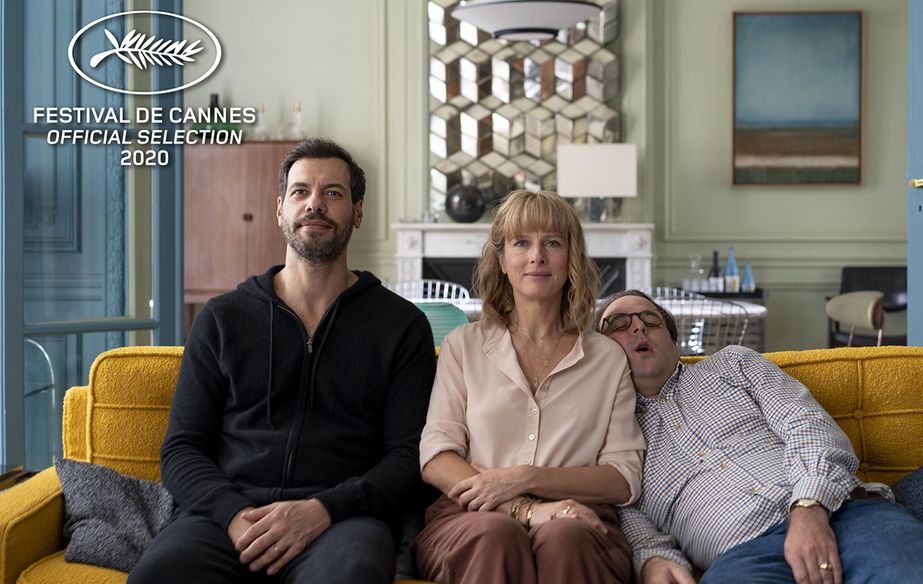 For his first film as director, Laurent Lafitte, sociétaire of the Comédie Française, pays tribute to the theatre with his adaptation of Sébastien Thiéry’s play “L’Origine du Monde”. He also acts in the film alongside an all-star cast featuring Karine Viard, Vincent Macaigne, Hélène Vincent and Nicole Garcia, while exploring social origins and family secrets through a drama that is both funny and cathartic. Distributed by Studiocanal, L’Origine du Monde (Dear Mother) will be shown to audiences in French cinemas from 15 September.

One day when Jean-Louis returns home, he realises his heart has stopped. It isn’t beating in his chest and there’s no sign of a pulse. But somehow he is still conscious, speaking and able to move around. Is he still alive? Or is he already dead? Neither his vet friend Michel or his wife Valerie can find an explanation for this strange phenomenon. As Jean-Louis starts to panic, Valérie turns to her life coach Margaux, who is somewhat of a guru and highly in tune with hidden forces. And she has a solution that will make Jean-Louis confront the ultimate taboo.

The eccentric characters, absurd situations and theatrical humour in the screenplay of “L’Origine du Monde” (Dear Mother) has attracted some of the most famous stars in French cinema, including Karine Viard, Hélène Vincent and Nicole Garcia, as well as Vincent Macaigne, who is particularly unrecognisable as an old-fashioned doctor in Laurent Lafitte’s film. The first-time director, already well-known for his acting talents, invites us to discover his truly elaborate cinematographic universe: no detail has been left to chance, from the actors’ outfits to the sharp dialogues and sets designed by Samuel Deshors, who was also the production designer for Call Me By Your Name.

“You could really feel how much he had his film in mind. It was exciting to perform within his world and thoughts. To see things from his perspective. Thanks to him, his vision and confidence in me, I was able to go further than I ever thought I was capable. (…) I think a true filmmaker has been born.” Vincent Macaigne

By addressing issues that are unusual for a comedy, such as social mobility and male impotence, Laurent Lafitte shows he isn’t afraid of taboos or self-depreciation, and offers us a performance that is dark, joyful, funny and disconcerting. 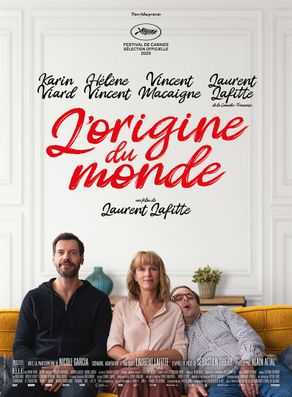