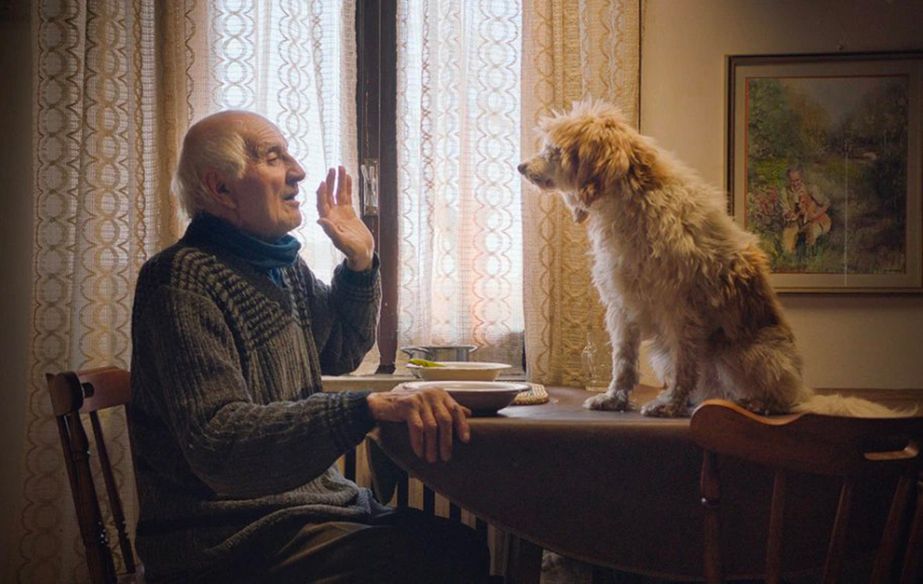 Selected as one of three documentaries at Cannes 2020, The Truffle Hunters is Michael Dweck and Gregory Kershaw’s second collaboration behind the camera, but this time they’re on the hunt for the rare white Alba truffle in Italy. Without using a voice-over, The Truffle Hunters presents an age-old tradition steeped in poetry that comes face to face with modern business. After premiering at the Sundance, New York, Toronto and Telluride film festivals, this charming adventure can be seen in French cinemas from 21 July.

While on holiday in the Piedmont region, the American directors Michael Dweck and Gregory Kershaw discovered the small village of Alba, its age-old tradition of hunting the white truffle so highly prized by top chefs, and its community of octogenarians continuing this legacy with the help of their dogs who have an unfailing sense of smell. Instantly captivated by the secrecy surrounding this rare and expensive truffle – which has so far resisted the efforts of science to master its cultivation – the directors set off in search of images that could capture the unique atmosphere created from this love story between men, their dogs and the forest.

The Truffle Hunters is the fruitful product of three years of filming; it initially took the filmmakers a year to gain the trust of the community and be given the rights to accompany the veteran hunters and their dogs on their night-time ventures through the woods.

“It took two years of filming before we got to see where they found the real truffles.” Gregory Kershaw

Yet, these men and this timeless tradition are now threatened by a different, more profitable business: wine growing, which has recently been made possible by global warming, but which also encourages deforestation. That’s why Michael Dweck and Gregory Kershaw decided to launch “The Truffle Hunters Land Conservation Program”, which donates its funds to preserve truffle forests and support truffle-hunting communities.

THE TRUFFLE HUNTERS by Michael Dweck and Gregory Kershaw - Trailer 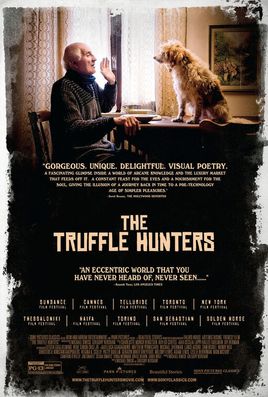