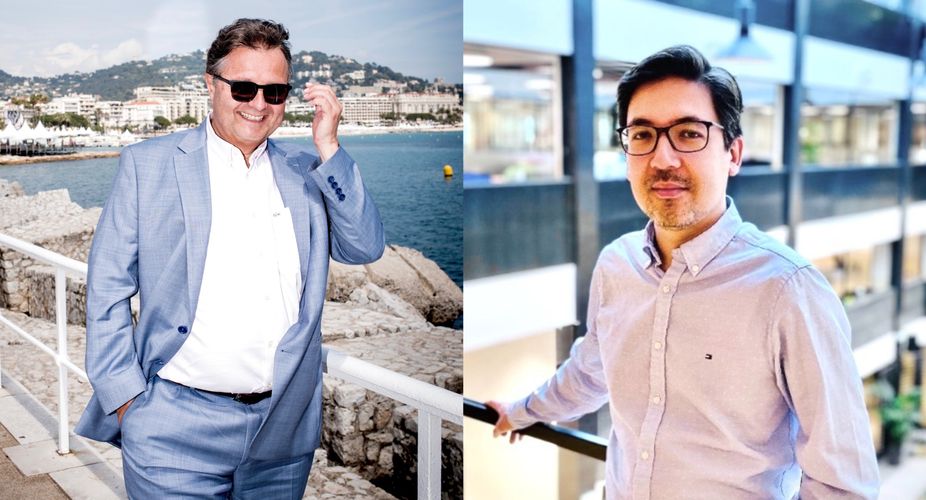 Guillaume Esmiol is named Co-Executive Director of the Marché du Film, alongside Jérôme Paillard. They will work in tandem during the upcoming edition of the Festival before Esmiol definitively replaces Paillard for 2023.

In 2020, Guillaume Esmiol joined the Marché du Film as Deputy Director in charge of development with the prospect of taking over new functions linked to the succession of Jérôme Paillard.

After confirming his wish to retire at the end of May 2022, following the 75th Festival de Cannes, Paillard advised Pierre Lescure, President of the Festival, and Thierry Frémaux, General Delegate, to name by his side, Guillaume Esmiol as Co-Executive Director of the Marché du Film. This allows them to work in tandem before Esmiol permanently replaces Paillard in 2023.

Guillaume Esmiol was formerly Innovation Director for TF1 Group and Marketing Director for the startup studio Wefound ― an experience that allowed him to bring his expertise in Digital, Media, and Innovation to the Marché.

Jérôme Paillard will conclusively step down from his functions in December 2022 during Ventana Sur, the co-production market that the Festival co-organizes with INCAA, each year in Buenos Aires.

The time chosen for this transmission is special. The Marché du Film 2022 will, hopefully, be the true post-pandemic market after the difficulties that the industry faced in 2020 and 2021. However, the Marché must look ahead, reinvent itself and reflect on the issues that are now at the forefront.

The Board of Directors, Pierre Lescure and Thierry Frémaux, hold the highest regards for Jérôme Paillard and the work accomplished by the Marché du Film under his leadership. They would also like to extend their sincerest gratitude for his unfailing commitment, his talent, and his constant creativity. Jérôme brought the Marché du Film to where it is today ― in high standing, a position that’s necessary to maintain as we navigate this ever-changing future. 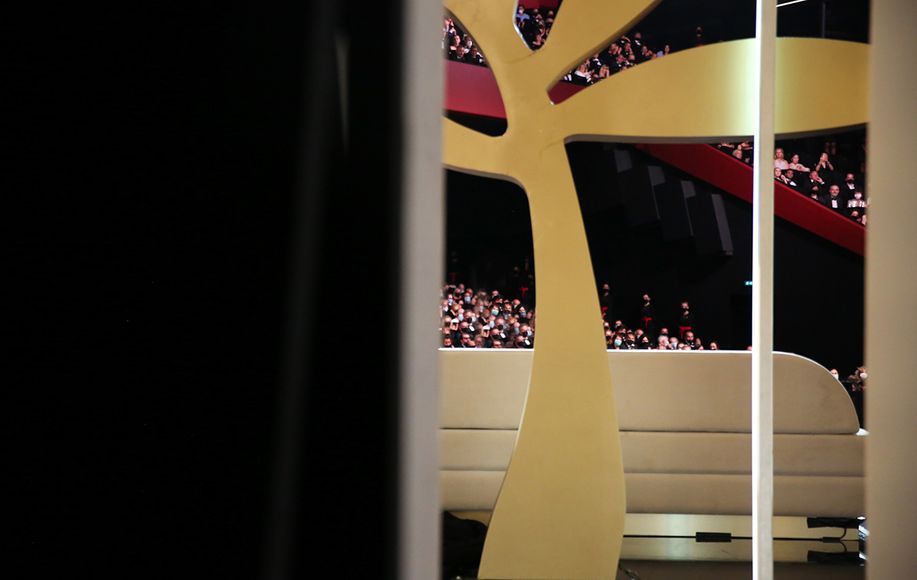 The 75th edition will take place from Ma... 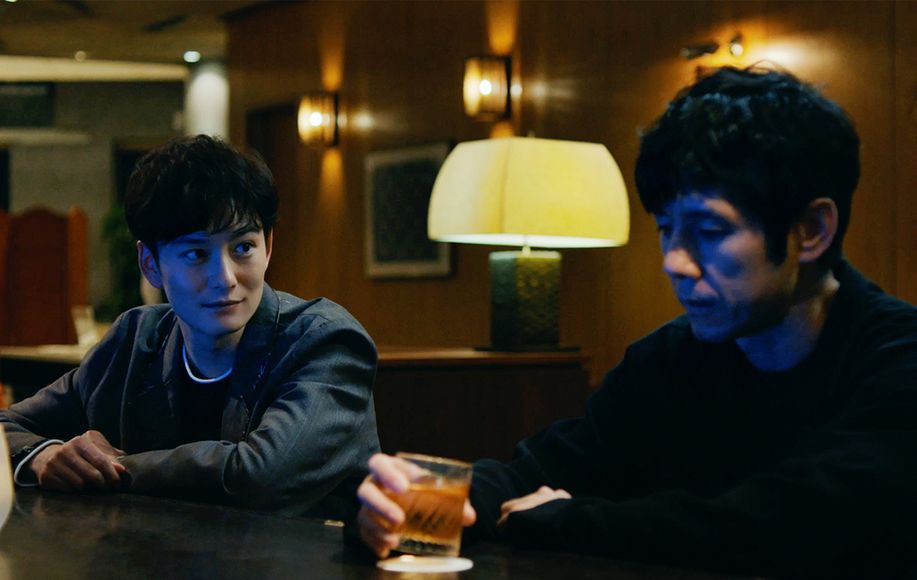 The 2021 Selection around the world